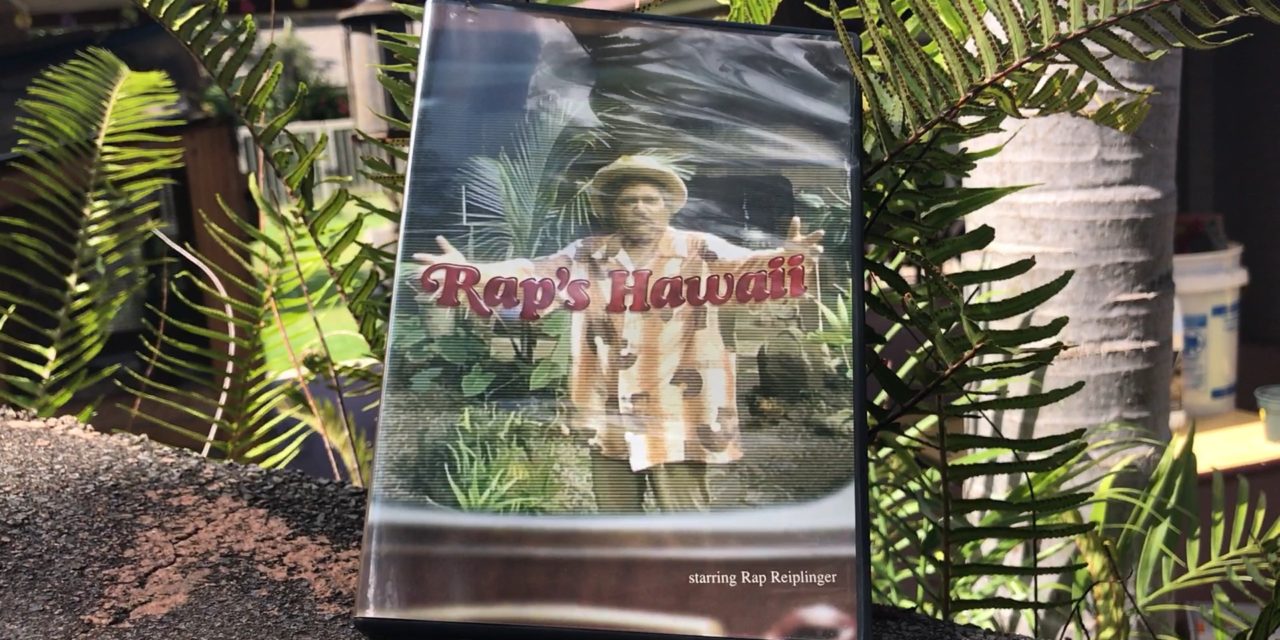 In our previous “Hidden Gems,” my fellow Kapiʻo writers and I have been highlighting the best lesser-known places on Hawaiʻi. These places are cherished in the hearts and memories of the surrounding community, creating a sense of honesty and friendliness. However, a gem doesn’t necessarily have to be a place. Sometimes a single person can shape Hawaiʻi’s community and culture in the same way.

For this “Hidden Gem,” I will be spotlighting the local comedian, Rap Reiplinger, who was taken from us far too early, and his television special that cemented itself in modern island culture, “Rap’s Hawaii.”

“Rap’s Hawaii” is a 1982 television special, akin to “Saturday Night Live”, written by Rap Reiplinger. Rap performs various colorful characters in the series of comedy sketches that plays on island quirks and culture. From the unintelligible parts of pidgin to the awkward interactions between locals and haoles, Rap pokes fun at anything and everything with comedic potential in Hawaiʻi.

While Rap and his show’s fame has dwindled over the decades, his characters and jokes still live on as quips that a local might reference in the right situation. You might hear someone announce in pidgin, “I like dah crackah!” as he or she enjoys a soda cracker. When drinking wine, one might recite the iconic Aunty Marialani quote: “Not too sweet, not too rancid, but just right eh.”

As best described by local record producer and friend of Rap on the back of the “Rap’s Hawaii” DVD, Jon de Mello, “The brand of comedy that Rap introduced reminded us of our childhood and the local ways in which we grew up. It was personal and poignant and it remains that way today.”

Rap’s comedy spoke to so many locals growing up in the ’80s, and they, in turn, shared it with their kids once the DVD was released in 2003. Despite winning an Emmy for Outstanding Television Special, “Rap’s Hawaii” was and never will be as popular as other forms of entertainment such as “Star Wars” or “Moana,” but Aunty Marialani, the Mahalo Airlines Flight Attendant, and Murdie Murdock, among other characters, will always be fondly remembered by those islanders that know “Rap’s Hawaii.”

“Rap’s Hawaii” can be found on DVD in most stores that carry home video in Hawaiʻi. The most iconic sketches can be viewed on the distributor’s Youtube channel. 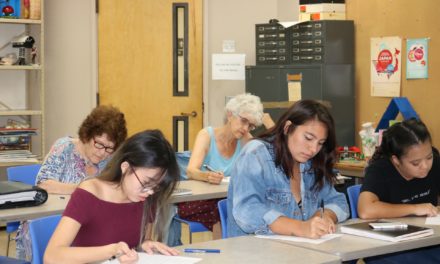 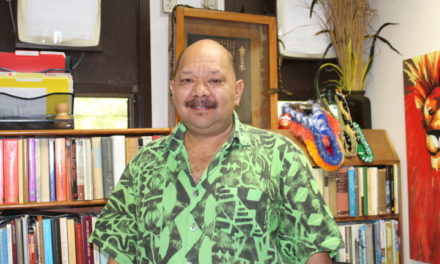 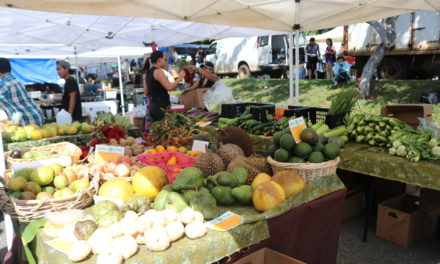 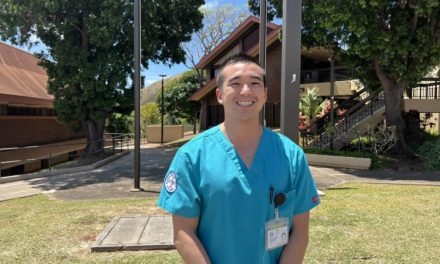