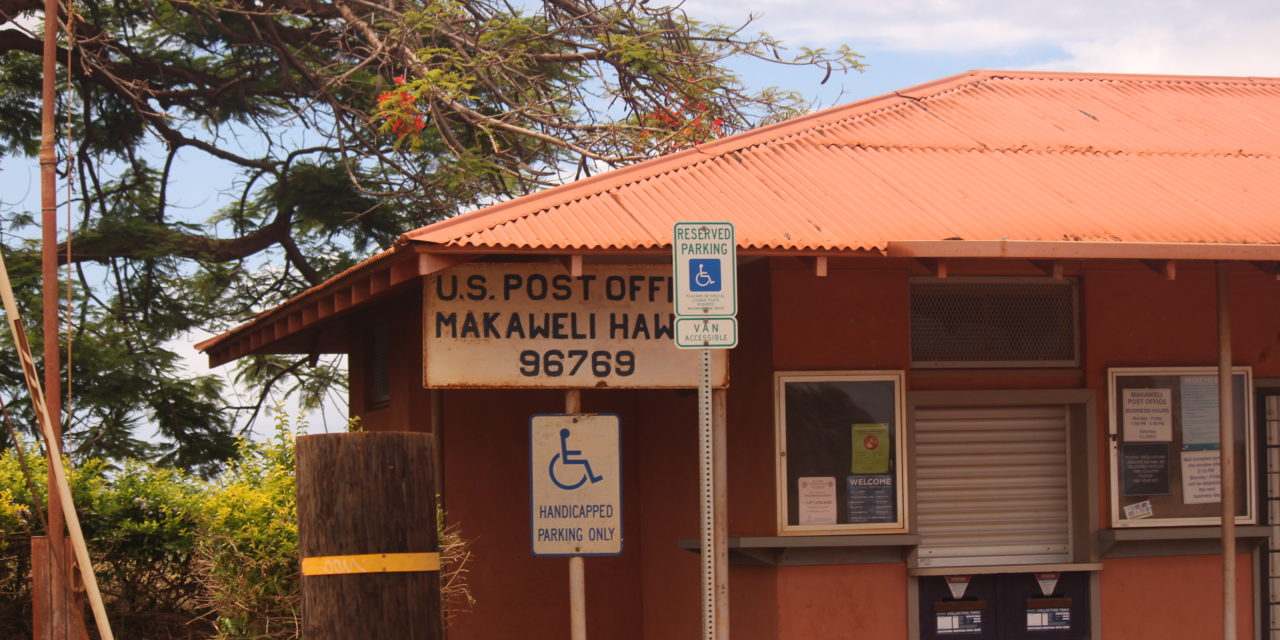 Despite all being in the same state, each Hawaiian island has its own culture. It’s easy to feel like a tourist in your own state when traveling from Oʻahu to any of the outer islands. Kauaʻi, compared to Oʻahu, is a lot more laid back and has its own set of local obsessions. As someone whoh ha spent many summers in the rural west side of Kauaʻi, I have a fairly good grasp on the more obscure, local aspects of the island. Here are just a few of the hidden gems that one should seek out on Kauaʻi when looking for a more authentic experience. 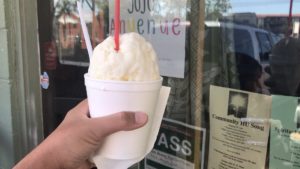 Tourists on Kauaʻi have all heard of JoJo’s Shave Ice, located in both Waimea and Hanalei. They’re the most popular shave ice shops on the island. However, those in the know will instead go to Jo-Jo’s Anuenue, which is located near Big Save and across the road from Ishihara Market in Waimea.

For such a small shop, Jo-Jo’s Anuenue has a huge menu with dozens of flavors and special items. The shave ice on Kauaʻi is also notably more densely packed than those on Oʻahu. Because the tourist-frequented JoJo’s is so close to Jo-Jo’s Anuenue, Jo-Jo’s Anuenue is usually empty, so it’s much easier to quickly get shave ice without the hassle of lines. 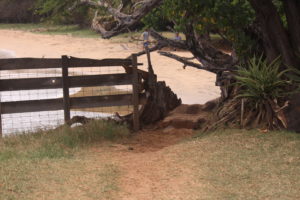 Even with a catchy reggae song about it, Pākalā Beach is essentially totally remote. This is mostly due to its secluded nature. While it’s easily accessible through Pākalā Village, public passage through the historic plantation camp is generally frowned upon by residents. Most beachgoers courteously park along Kaumuali’i Highway and take the three-minute-long walk through the trees to get to Pākalā Beach.

Once there, one may only be accompanied by a handful of surfers from Pākalā Village or elsewhere and one or two families who have rented out the nearby beach houses. I’ve never been too far into the water, despite all of my summers staying in Pākalā Village, but it’s apparently very shallow for a long ways until the spot where the surf breaks. Pākalā is mostly known as a great beach for experienced surfers.

There’s also a landing for good fishing. I haven’t gone fishing at Pākalā in a long time, but one of my favorite childhood memories there was reeling in a small reef shark just off the landing. 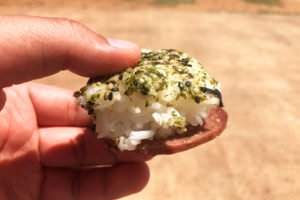 I am surprised that one of Kauaʻi’s favorite snacks, goteborg musubi, has not become a big deal on Oʻahu. This little delight consists of a ball of rice and furikake atop a slice of goteborg sausage. Goteborg musubi is sold all around Kauaʻi, though I usually get mine from Ishihara Market in Waimea (9894 Kahakai Rd).

While significantly less popular on Oʻahu, I have managed to find goteborg musubi at Fort Ruger Market near KCC (3585 Alohea Ave) and at Tanioka’s in Waipahu (94-903 Farrington Hwy). 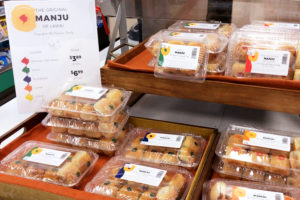 The Original Manjū of Lāwa‘i

Kauaʻi manjū may be small, but it’s the best manjū in the entire state. It’s a shame that nobody raves about Lāwaʻi manjū outside of Kauaʻi. It’s an even bigger shame that the original Menehune Food Mart that sold the iconic pastry closed its doors in 2015. Luckily, the newly opened Lāwaʻi 7-Eleven has picked up the mantle and has made the Lāwaʻi manjū, with the same recipe from the Matsuura family, available to the island once again.

This 7-Eleven, which is one of the nicest I’ve seen, sells five different types of fillings: apple, blueberry, guava, coconut, and, of course, the original red bean filling. 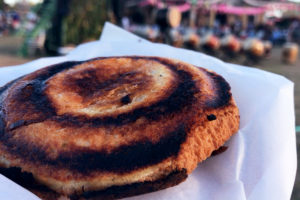 A flying saucer at an obon festival. (Photo by Gavin Arucan)

Oʻahu obsesses over acai bowls and boba, but Kauaʻi has its own craze: flying saucers. However, this food craze is actually warranted due to its exclusivity. Flying saucers, which are frisbee-shaped grilled bread filled with sloppy joe meat and cheese, can only be found at obon festivals on Kauaʻi.

Dozens of volunteers spend hours preparing these delicious snacks before each obon festival, and they often sell out within a mere couple of hours. Sometimes all the flying saucers will be gone before the sun goes down and the actual bon dance begins. People will form 40-minute-long lines to the concession stand just to satisfy their hunger for flying saucers, of which they are limited to only 10. Of course, after that, they will proceed to swarm the andagi and goteborg musubi stands.

If you want to try some of the famous flying saucers, be sure to get to an obon festival early so that you only have a short wait in line. 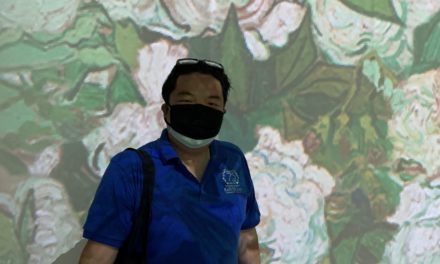 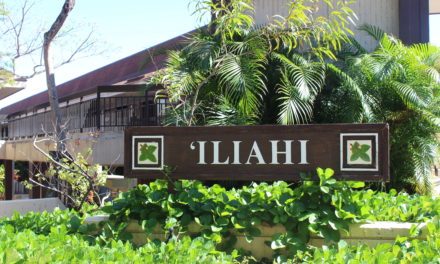 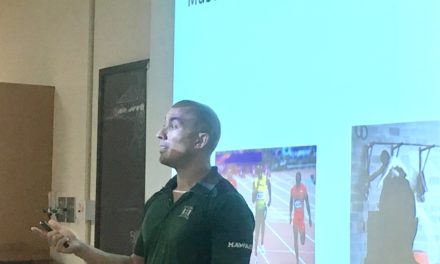 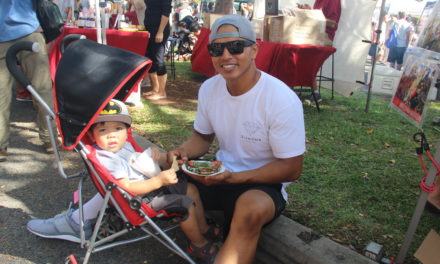