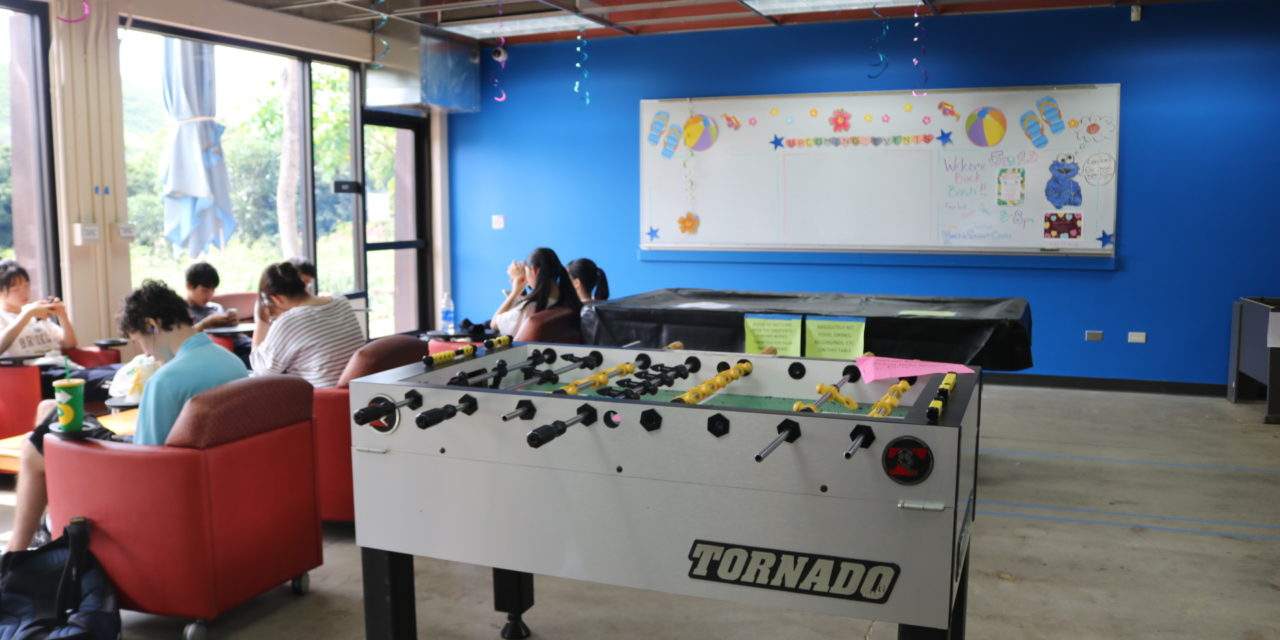 Student Congress, Board of Student Activities (BOSA) and Board of Student Publications (BOSP) have been slowly trying to turn part of the Kamōkila floor into a space that provides an available game room for students as well as a place for clubs on campus to meet. This project was originally approved in Summer 2016, and a year and a half later a pool table and foosball table are still unusable, both which have been paid for by student fees. The furniture has been regularly used by students, but the pool and foosball tables have sat idle since September 2017 when they were installed.

Dougie Barbieto, the chairperson for the Board of Student Activities (BOSA), has been with BOSA for the past three years and as of Fall 2017, started his position as the chairperson. Ismael Salameh, the president of Student Congress, has been president since Fall 2017 and has worked in Student Congress for the past three years. Both of them have been working and collaborating within their respective groups to brainstorm and provide a game area and a place for KCC clubs to meet.

“Within BOSA, we are working with the Office of Student Activities to craft guidelines in regards to who can play, what the general rules of the area are and just basic operating procedures,” Barbieto said. “So we’re trying to hammer those out so that we can open it. I can’t give you an exact date on the opening of that area, but we are working on finalizing it.”

All of the furniture and games for this area — which is located in the first floor of the ʻIliahi building by Subway — have come out of student fees. Students that attend KCC full-time pay a total of $30 each semester for their student activity fee and a publication fee. A portion of that money is used by Student Congress, BOSA and BOSP to provide students with items like furniture and now a game area on the Kamōkila floor.

In previous semesters BOSA would regularly host an event called “Snack & Chat” with the purpose of hearing from the student body. During that time students were given an opportunity to give their input on things that they would like to have at KCC.

“A consistent question we asked was ‘What could we add to this floor?’ There was overwhelming support on having a pool table and video game station,” Barbieto said. “From that information BOSA decided that we wanted to move forward with trying to craft this game area.”

BOSA has already purchased many of the furniture and games needed for the game area, including a PS4 and a flat-screen TV for the video game station. Originally the funds for this area were approved in Summer 2016, providing around a year and a half to plan and implement this space on the Kamōkila floor. However, BOSA, Student Congress and BOSP have not come to a consensus on the rules and regulations for students to use the game area, which has slowed down the process of opening it up.

“We are coming closer and closer to a final decision,” Barbieto said. “We’re just waiting to see if everyone is in agreement on it and then we can move forward.”

Student Congress has taken point on designing an area for KCC clubs to regularly meet. Currently the area next to Subway is under renovation so that clubs can have a space to accommodate meeting times every month. Student Congress is hoping to put in tables, chairs, a projector, markers, paper, computer printers and lockers for clubs to store supplies.

“We surveyed them and asked them what they wanted,” Salameh said of the clubs. “It’s purely based on what they want and trying to find the most cost efficient way to do it.”

As Student Congress continues to work and develop a space where KCC clubs can meet, they have faced obstacles in the process. This has also been the challenge that BOSA has found in getting the game area up and running for students. Ideally, Student Congress and BOSA both hope to have these areas open and running by the end of this semester.

“Originally this was all supposed to be done by now,” Salameh said. “However, it’s not easy to purchase thousands of dollars of furniture, considering the processes and policies that are required to go through. … That’s the reason why it’s taking a bit longer. Also, the fact that it is not being pushed every day. The committee meets whenever we can … [but] because we are students first, academics come first.” 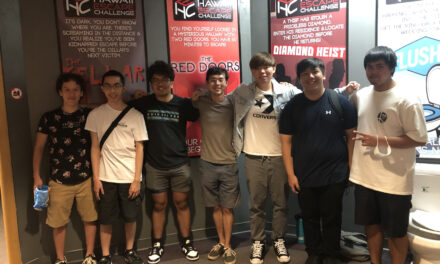 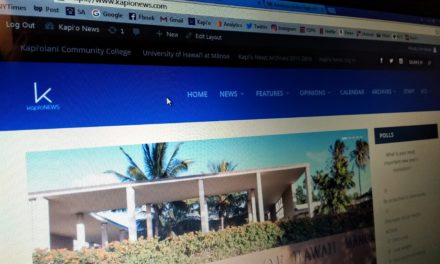 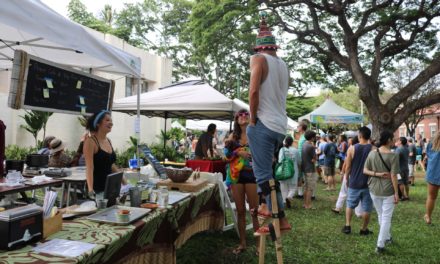 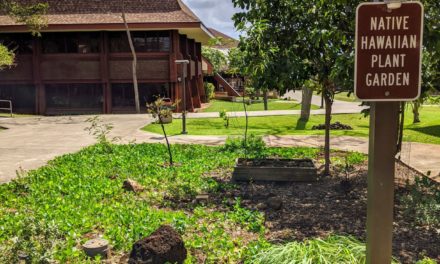