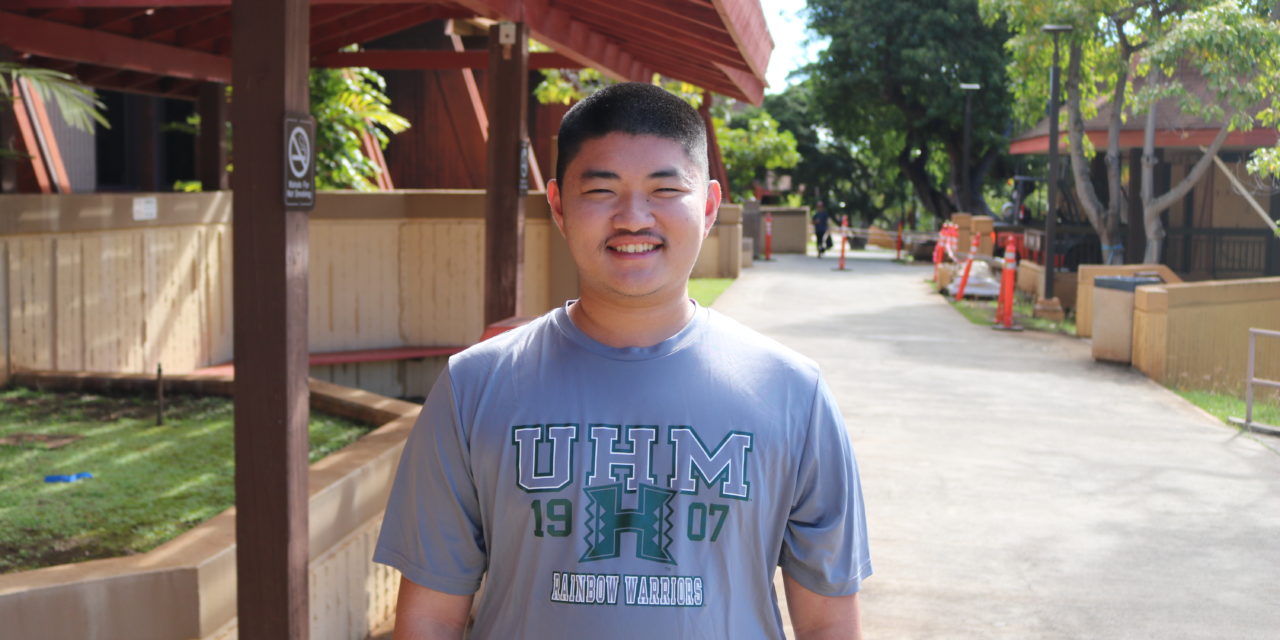 Shayne Shintani is a 20-year-old Secondary Language Teaching major here at KCC. As a native from Kailua, Shintani is in his third year of college. He wants to graduate from KCC with an associate’s degree and then transfer into UH Mānoa.

With his degree, Shintani hopes to teach English to foreigners who have recently moved into Hawaiʻi, especially people from Japan. He also wants to become a professor’s assistant for a school in Japan or at UH Mānoa for the Second Language Studies Department.

“When I was in high school, we had many students from Japan who couldn’t speak English very well,” Shintani said. “It was my job to help them learn English, and that kind of inspired me to follow this path.”

Shintani has taken five years of Japanese language in school, and is now in his first semester of American Sign Language (ASL).

Shintani’s advice for people who wish to follow his career plan is to “never give up on your goals, do your best and keep on working,” he said. “It’s great to know about and understand other students’ languages.” 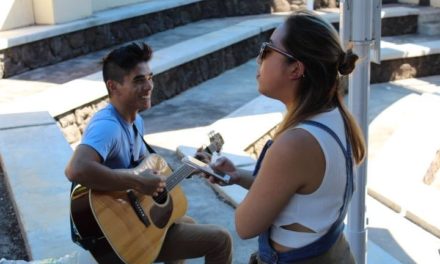 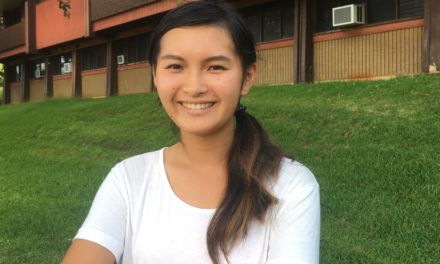 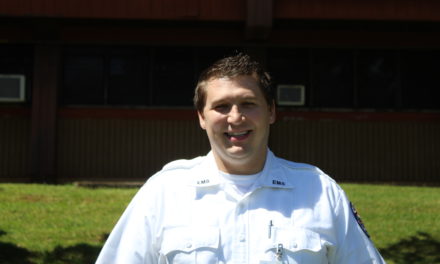 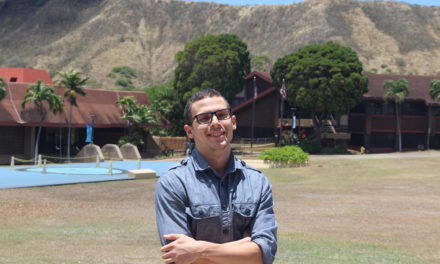