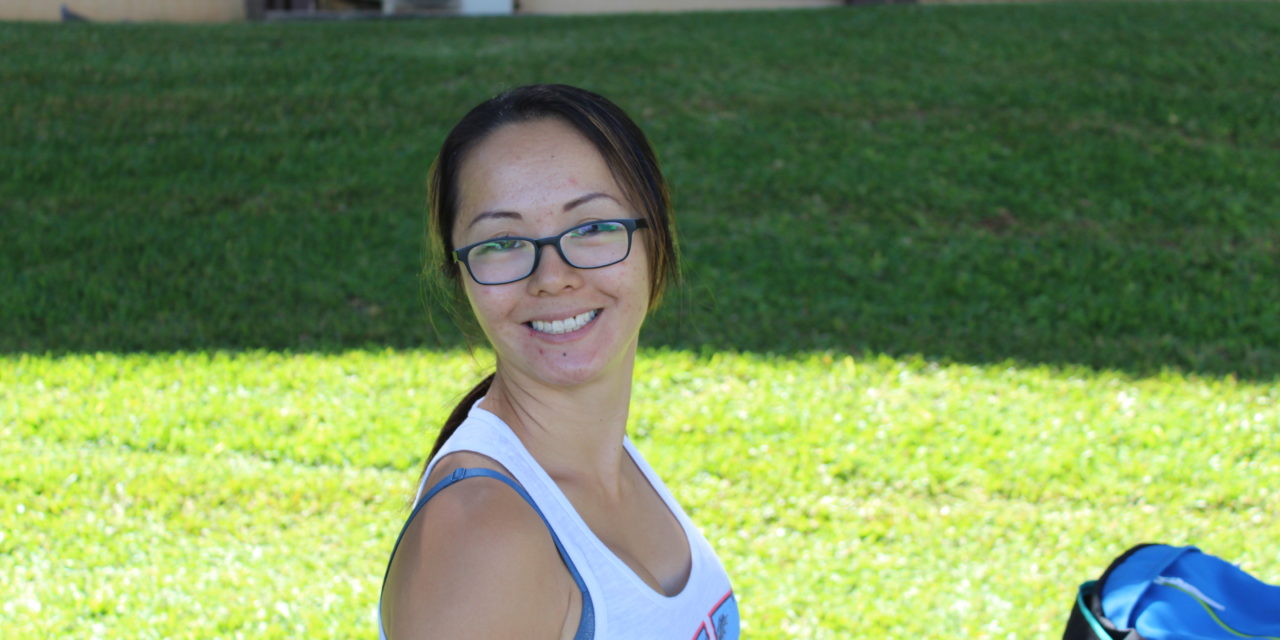 About to graduate this semester, 29 year old Kiki Heacook is a Liberal Arts major from Kāneʻohe. After KCC, she plans to transfer over to UH Mānoa to study Chinese in order to become a cryptic linguist.

“They make a lot of money,” Heacook laughed, “Same pay as engineers, but a lot less stressful schooling.”

Heacook has an 11 year old child who is her main focus in life, aside from finishing school. She was forced to work during her child’s early years, unable to concentrate fully on her own education because of an inconsistent schedule. Now, she’s able to continue full-time and is nearly done here at KCC.

In her free time, Heacook enjoys working out at 24 Hour Fitness, spending time with her kid, or, as a massage therapist, helping out people. 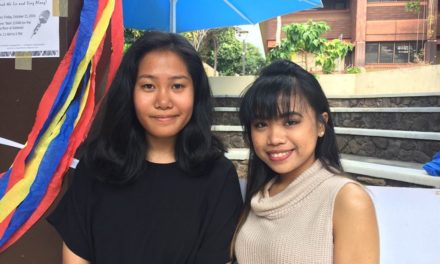 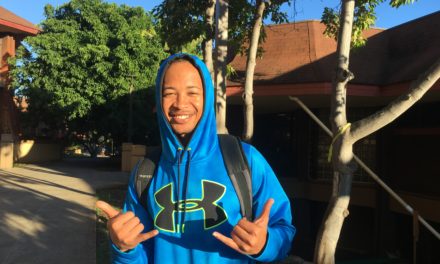 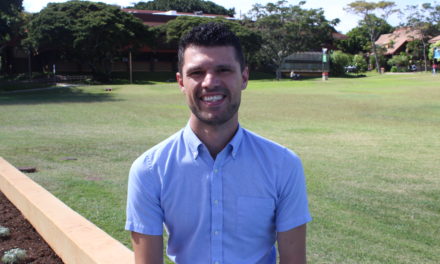 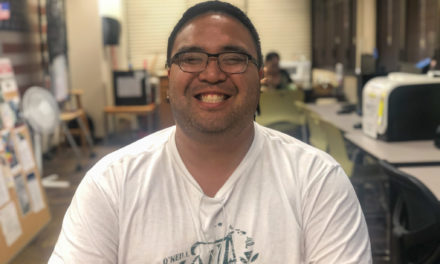