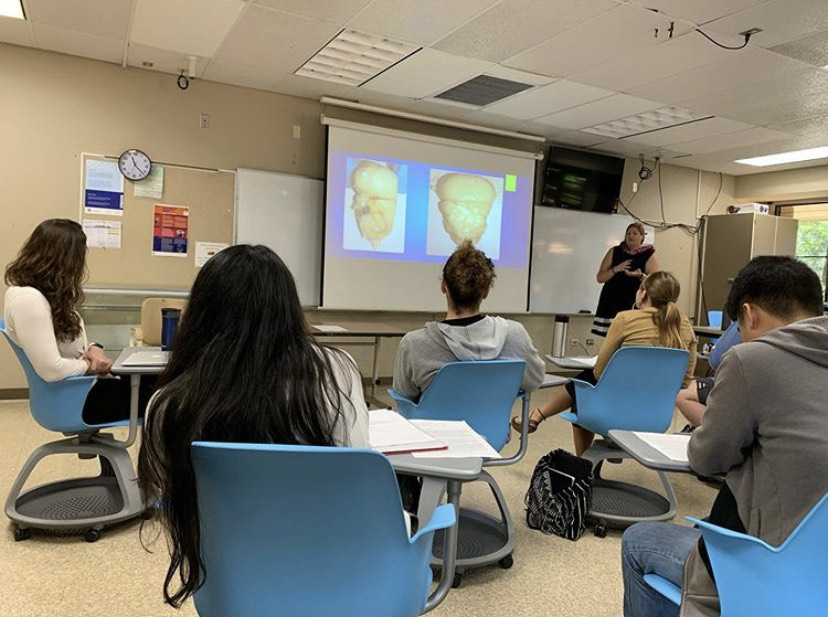 Last Friday, Feb. 28, was the first official activity of the KCC Psychology Club, where 14 students attended a talk about how psychology works in sharks.

Kelly Williams, a shark neuro-psychologist of the Marine Biology Institute of Hawaiʻi, was the first speaker of the club’s planned monthly gatherings that will aim to better understand the mind. After having worked throughout 2019 to be able to create the Psychology Club, this semester, it was possible for its members to take the project towards something concrete and start making meetings.

“It is a pleasure for me to be in charge of the Psychology Club, and I am very excited to finally have this first official activity that we all wanted as a club,” said Maegen Walker, the club’s Faculty Advisor at KCC and a graduate in Psychology from the University of Hawaiʻi in Mānoa.

Walker also said that the Psychology Club emerged from the desire to generate a space for science and knowledge, where theory can be put into practice through experiments, and also a place where students can be exposed to different branches of Psychology.

The club has several objectives, for example introducing students to the broad disciplines within Psychology, helping the community, meeting people for fun and providing a supportive place.

Finally, Psychology Club aims to help students in their academic careers and for their life after college.

It is very important to have a Psychology Club on campus, because although the students learn a lot in the classrooms and Psychology programs that KCC offers, many times they want to be able to experiment and and be able to put theory into practice.

The first talk centered on sharks thanks to the expertise of Williams, who has a degree in Psychology and specialized in Zoology and Marine Biology. Though her specialty is hammerhead sharks, there are many more species in Hawaiʻi that are generally not easily seen.

On the danger of swimming with sharks and being close to them, she said that sharks have no absolute interest in interacting with humans, nor in feeding on them. She said that the only reason why a shark would attack a human is if there is dead fish around to feed, or in case the shark’s vision is not very clear.

“Actually when a shark sees you under the water, it will not have any interest in being close to you and will want to leave as fast as it can,” she said.

Williams also told the students that sharks have extra electric-senses apart from the five senses that humans possess, and that they can communicate with other fish through electric-receptors, because there are electric fields under the water. Sharks also have electro-mechanical receptors that help them to stay oriented.

“All living beings emit electric fields, either through the heartbeat, muscle movement or the brain,” Williams said. “In this sense, dams can be hidden or camouflaged effectively, but they will always be unable to hide emissions from their electric fields.”

Psychology Club invites all interested persons to join, whether or not they are KCC students. People just have to fill out an entry form and pay a semi-annual cost of $10 to buy the necessary materials to carry out experimental activities, buy food, or pay the people who come to the club to share their knowledge.

For this month’s meeting on March 27, the club members are planning to have a sheep brain dissection, which is going to be an opportunity for students to learn about neural anatomy and get a hands-on experience.

Psychology Club’s meetings are held on the last Friday of each month from 10 a.m. to 12 p.m. in Olonā 202. For more information on how to join the club, contact Walker at maegenw@hawaii.edu. 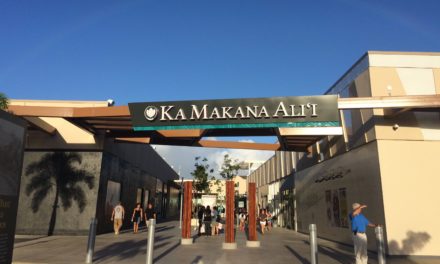 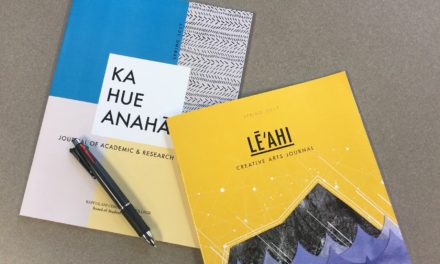 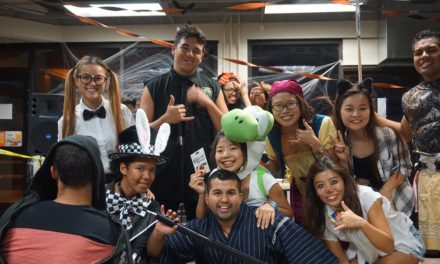 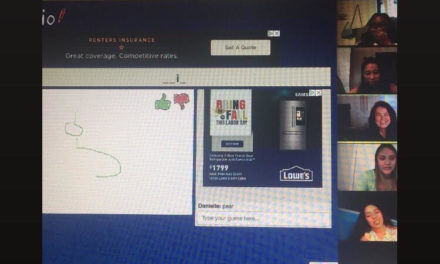