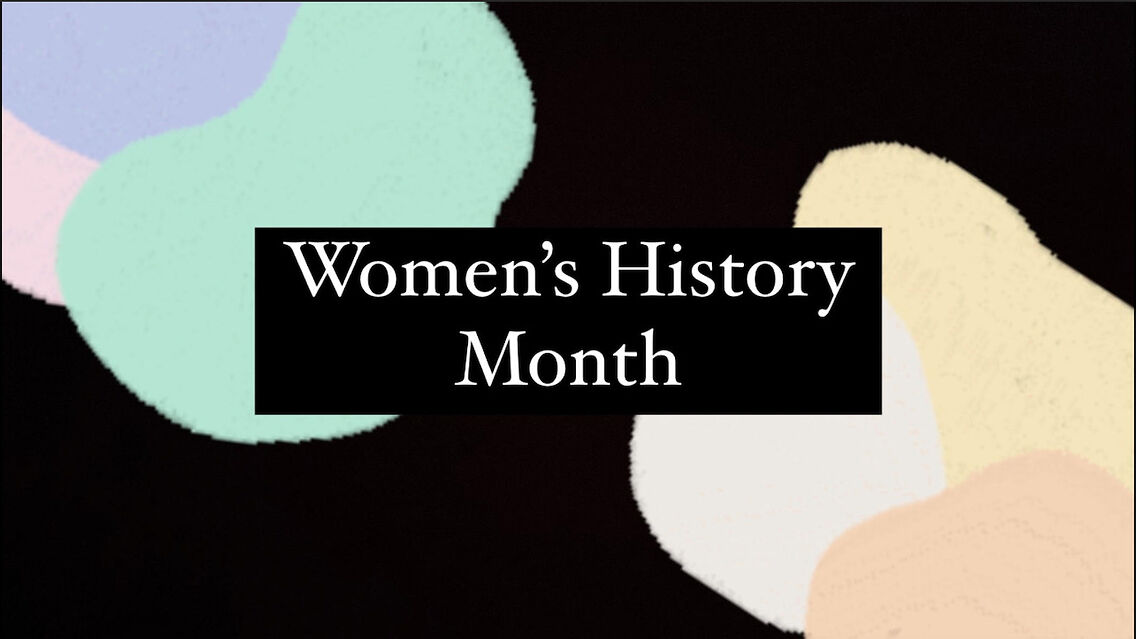 Celebrating contributions made by women is important, though planning the next steps in moving towards gender equality is even more urgent. (Photo by Cameron Enomoto)

For the entirety of March, the accomplishments and achievements of women are highlighted across multiple platforms.

In 1987, the month of March was designated as Women’s History Month. During this time, people celebrate the many contributions of women and this year’s theme is, “Women Providing Healing, Promoting Hope.” The theme is decided by the National Women’s History Alliance, a non-profit organization dedicated to honoring and preserving women’s history.

It is important to celebrate Women’s History Month because the sacrifices that women make to create a safer and more inclusive world often go overlooked. The efforts of women in the past have helped to generate additional opportunities and freedom for women today. Though being able to recognize this progress is only the first step in moving forward. There are many more steps that can be taken to ensure that gender equality is achievable for future generations.

Some of the issues that women face today include sexual violence, gender discrimination, and unequal pay.

Sexual violence is any act that may coerce an individual to engage in sexual activity by using violence. Rape, sexual assault, and sexual harassment are all forms of sexual violence. According to RAINN, the Rape, Abuse and Incest National Network, every 1 in 6 American women have been a victim of sexual violence. With a statistic this high, it is likely that someone you know has been or will be a victim.

Gender discrimination is defined as unequal treatment of an individual or group based on gender. Within the workplace, women can face discrimination as a result of pregnancy or be considered a less-favorable applicant while searching for employment due to being a woman. While it is illegal for employers to discriminate against gender, it can be difficult for a woman to bring up topics such as pregnancy or maternity leave in an interview without worrying about how this would affect their candidacy.

Additionally, there is still a wage gap between men and women. The median earning data from the Census Current Population Survey shows that on average, women are paid about 17% less than men. This is wrong and women should not be treated as second-class citizens in any means. Employers should see that their employees are paid fairly in accordance with position and additional responsibilities.

Recently, women’s reproductive rights have also been violated in the state of Texas. On Sept. 1, 2021, the Texas Heartbeat Act was passed. This act prohibits women from having an abortion as soon as a fetal heartbeat is detected. This can be as early as 6 weeks into a woman’s pregnancy, which may be before a woman is even aware that she is pregnant. Women should be able to make decisions about their own bodies privately with a doctor and not have to worry about their choices being restricted by the law.

Ultimately, all women and girls should be entitled to living without fear of gender–based violence, discrimination, and unequal pay. To support gender equality, holding institutions and other programs accountable for their actions is key. Doing so helps in dismantling oppressive systems and other barriers that prevent women from receiving equal opportunities. This will also be beneficial in creating strong and peaceful communities, since society becomes a better place for everyone when women’s rights are treated as a serious matter.

While there has been a huge amount of progress in the past few years, it is imperative to keep in mind that there is strength in numbers. By sharing information from organizations and campaigners we will be able to take a stand and fight for women’s rights.

The Equal Rights Advocates (ERA) and Equal Pay Today are resources to help spread awareness about current issues affecting women and how to support those affected.

For those who are interested in learning more about Women’s History Month, there are multiple articles and documentaries available online. Please visit the National Women’s History Museum or the History page for more. 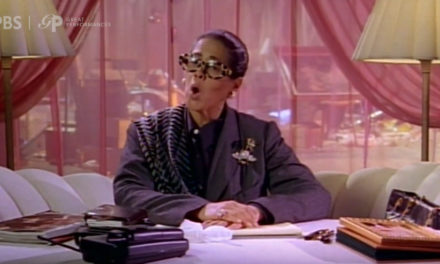 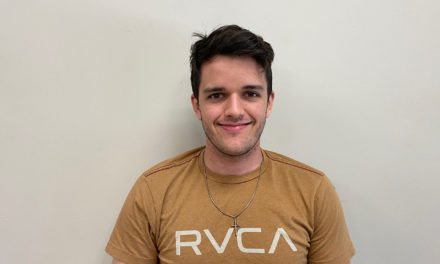 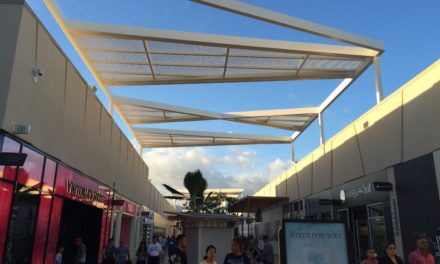 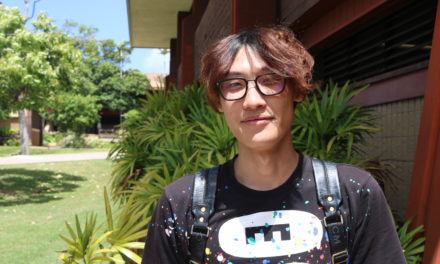