So far, 2022 has been a great year for anime-lovers with the release of “Spy x Family,” “Aharen-san wa Hakarenai,” and “Kaguya-sama wa Kokurasetai: Ultra Romantic.” In the 2022-23 season, both new and veteran viewers can enjoy other anticipated releases of popular series and immerse themselves in an imaginary world. With unique characters, amazing soundtracks, and relatable storylines, there are many opportunities for people to find a show they’ll love.

“Mob Psycho 100″ (Season 3): Following its release as a manga series in April 2012, “Mob Psycho 100” has had two successful anime seasons and won the 62nd Shogakukan Manga Award in the shōnen category. The story follows Shigeo Kageyama, also known as “Mob,” who is a powerful esper. Rather than using his ESP to overcome obstacles he suppresses them and avoids confrontational situations. However, when his repressed emotions reach 100%, Mob involuntarily releases a frightening display of his true capabilities and genuine feelings.

Overall, there is a healthy balance between comedy and action themes within the series, making it a perfect show to watch anytime. After a 3-year wait, fans can catch up where the suspenseful ending of the previous season left off and find out what awaits Mob and his friends. The official release date is set for October 5, 2022, with all episodes available on Crunchyroll. The trailer can be viewed here.

“My Hero Academia” (Season 6): As one of the more well-known shows among popular anime, it is no surprise that Season 6 is in production. The story follows Izuku Midoriya and his friends as they navigate their way through high school while simultaneously honing their superhero abilities. “My Hero Academia” is different from other anime in that it develops all characters instead of only focusing on the main ones. This gives others a chance to be in the spotlight and share their relatable aspirations while facing seemingly insurmountable challenges.

Season 5 of the series ended as the League of Villains joined forces with the Meta Liberation Army. Comprised of the smartest and most powerful villains in Japan, the newly formed Paranormal Liberation Front has its sights set on destroying superhuman society. The first episode of Season 6 will be released on October 1 on Crunchyroll. A new episode will be released each week and Seasons 1-5 are also available for streaming. The trailer can be viewed here.

“Tokyo Revengers” (Season 2): The anticipated release for Season 2 of the smash-hit series is January 2023. There has only been one key visual released for the upcoming storyline which shows a heavy focus on the captains of Toman. However, additional art may be released at a later date through the official website. “The Christmas Showdown Arc” will likely take up the entire season since the battle between the Tokyo Manji Gang and the 10th generation Black Dragons is quite lengthy. The new arc will feature Takemichi Hanagaki, Toman’s new first-division captain, as he races against time to protect those closest to him. At the beginning of the series, Takemichi’s life hit rock bottom when he found out his girlfriend from junior high, Hinata Tachibana, was murdered by the Tokyo Manji Gang. After a near-death experience, he finds himself 12 years in the past and commits to keeping Hinata alive no matter what.

Typical shōnen anime incorporate violence for cheap thrills, and it’s often not an essential part of the plot. However, violence in “Tokyo Revengers” is key to the story and creates tension that is more mature and complex than a character being beaten up for a trivial reason. The official trailer does not have English subtitles, though it features important supporting members of the original Tokyo Manji Gang.

As far as the story goes, Senpai is a rather shy and reserved student with little to no friends. During his library study session, he has an unfortunate run-in with some girls in a lower grade. Nagatoro, the most sadistic and temperamental of the bunch, makes it her mission to tease Senpai every time she sees him. While she comes off as annoying, there’s something about her that makes Senpai want to stay by her side. Like most romantic comedies, “Don’t Toy With Me, Miss Nagatoro” is not limited to only the romantic aspect of the story. What makes this story unique is that there is no indication of any love interest until the end of the first season. Ultimately, the slow burn between characters makes the show more interesting than others in the same genre and has a great plot development. The trailer can be viewed here. The new season is set to premiere in January 2023 as “Don’t Toy With Me, Miss Nagatoro – 2nd Attack,” on Crunchyroll. 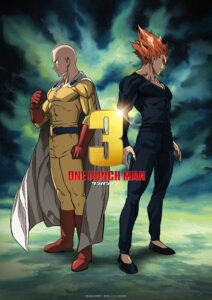 “Jujutsu Kaisen” (Season 2): The second season of “Jujutsu Kaisen” is set to air sometime in 2023 through Crunchyroll and will focus on Gojo Satoru’s past and the Shibuya incident. The film, “Jujutsu Kaisen 0,” was released in December 2021 and takes place prior to the start of the first season. Popularity skyrocketed and the film set a record as the 20th highest-grossing box office release in Japan, earning approximately $23.5 million in the first 3 days. Fans are eager to see what Studio MAPPA has in store for the next season, as some of the previous series the studio covered are held in high regard. Anime by Studio MAPPA include “Attack on Titan,” “Dororo,” and the upcoming, “Chainsawman.”

“Jujutsu Kaisen” is recognized for its clean animation and intriguing power system. No other shōnen anime utilizes tropes in such an unconventional way and fans are able to appreciate the darker themes of the show in contrast with the lighthearted moments. Currently, there is no official trailer for the new season, though it will most likely be released along with a confirmed start date when production is completed.

“One Punch Man” (Season 3): On August 18, a key visual featuring Saitama and Garou was released with the announcement of the series returning for a third season. The image indicates a battle between the two and many fans are eager to see if Saitama will stay true to his “one punch” title. The story features an overpowered protagonist who can eliminate any enemies with a single punch. Usually, series that center around a ridiculously strong main character gets boring quickly. Though in Saitama’s case, he hates fighting and decided to be a hero for fun after achieving his goal of gaining incomprehensible strength. The incorporation of a comedy aspect makes the series even better and Saitama’s expressions alone are enough to make anyone laugh. There is no indication of what the next season will include, though fans speculate that the anime will closely follow the storyline from the manga. For more information and updates about the production, fans can visit the official website for “One Punch Man” here. 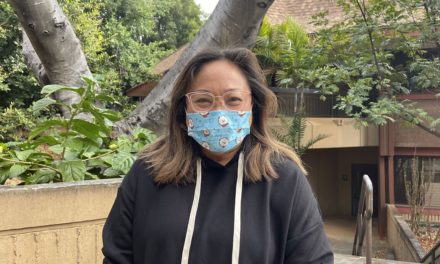 WOTS: If You Could Travel Anywhere … 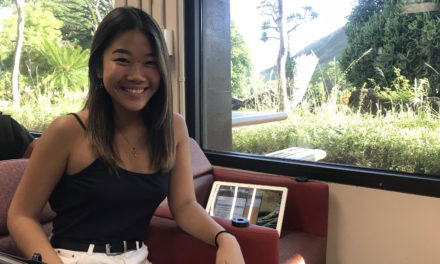 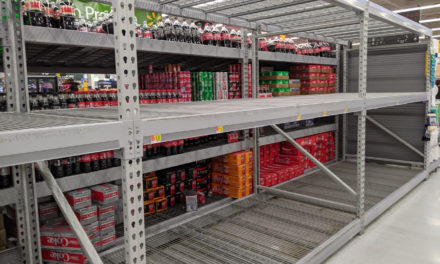 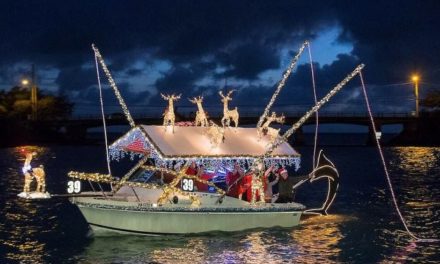