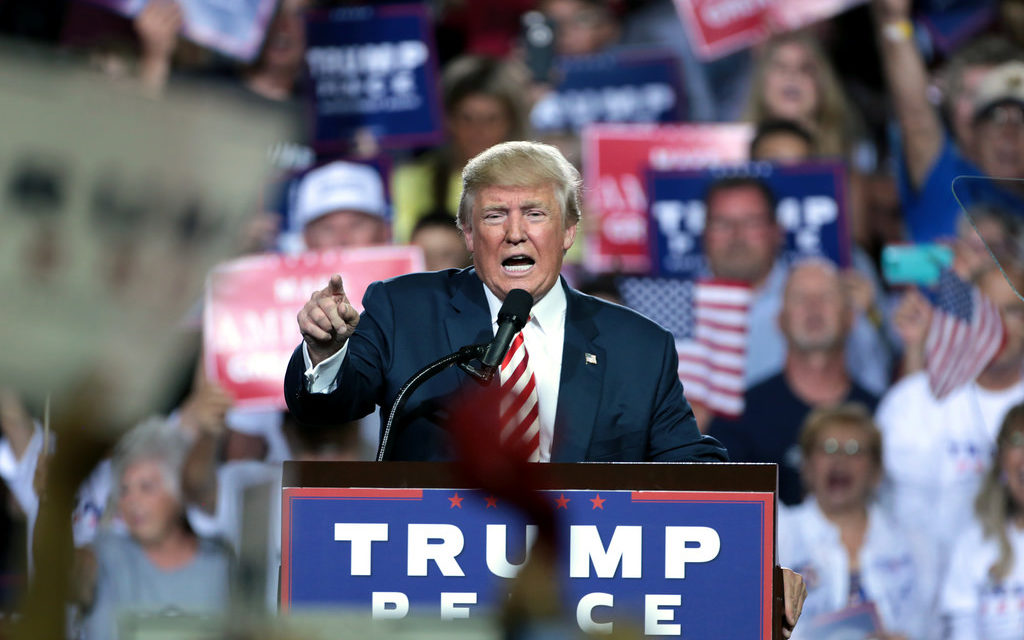 2016 is coming to a close, much to everyone’s relief. This year has been a horror show from the first few weeks of January to the last couple of grueling days of December. Hundreds died in mass shootings and terrorist attacks; dozens of celebrities passed away; and elections went wrong in many countries. 2016 was just a constant flow of horribleness as tragic event after tragic event rolled by.

Let’s look back at some of the worst events of this terrible year and be glad that it’s over.

David Bowie was one of the world’s best selling music artists as well as a beloved music icon. He is also known as the Goblin King in the 1986 movie, Labyrinth. Bowie died at age 69. 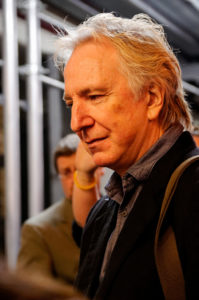 January 23: Blizzard kills 55 in US Northeast

A major blizzard hit New York, Washington D.C., and many other Northeastern states. Sadly, there were 55 casualties due to various freak accidents.

Three shootings were reported in Kalamazoo Country, Michigan. Six people were killed and two were injured.

Turkish Prime Minister Binali Yildirim confirmed that 36 were killed during a terrorist attack in the Istanbul Ataturk Airport. 147 people were injured.

Prince was a talented singer, song-writer, and all around music legend across multiple musical genres. Prince sadly died at the age of 57.

May 28: Harambe shot and killed

49 people at a nightclub in Orlando were shot and killed, making this the deadliest mass shooting since the attacks on the World Trade Center. 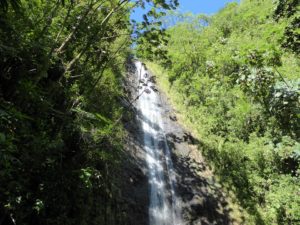 Mānoa Falls is a popular hiking spot on ‘Oahu, but it can also be dangerous due to slippery, muddy rocks.

Not even ʻOahu is safe from 2016. 19-year-old Kaiser High School valedictorian Kristi Takanishi, sadly died after falling 200 feet from the top of Mānoa Falls.

June 23: The UK votes in favor of Brexit

In a vote to decide whether or not Britain should leave the European Union, 52% of voters chose to leave, much to the dismay of the younger British generations. This decision resulted in the pound losing some of its value and an astonished Prime Minister David Cameron resigning.

Bastille Day in France represents a time to celebrate everything great about the French Republic and its culture. However, while innocent people were enjoying a Bastille Day firework display, a truck ploughed through the crowd killing 86 people, 10 of which were children or teenagers. The driver also opened fire on the congregation. The attack was later believed to be of terrorist nature. French Prime Minister Manuel Valls called for the next three days of mourning.

A full list of the victims can be found here.

August 5: Zika virus and Ryan Lochte at the 2016 Rio Olympics

Kenny Baker played the beloved droid, R2-D2, in the first six “Star Wars” episodes. Baker, who had been struggling with an illness for years, died at age 81.

Protesters at the Dakota Access Pipeline, which threatens the livelihood of the nearby Sioux reservation, were attacked by dogs and pepper spray during their rally.

3 bombs went of in New York City. One was during a charity run, the second injured 31 civilians, and the third exploded during a police investigation. 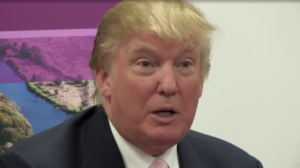 Donald Trump won a Presidential Election that divided the country. (Screenshot from “You’ve Been Trumped”)

Whether you voted for him or not, everyone can agree that the 2016 election was a matter of voting for the lesser evil. Even if Trump is the lesser evil, he’s still evil. Minorities across the nation felt fearful for their future well being after reality TV star Donald Trump was elected as the President of the United States of America. The fallout from the election was even worse than the winner. Hostility erupted between Liberals and Conservatives, dividing the country. Even today, the U.S. still hasn’t recovered and become truly united again.

A group of white nationalists salute a speech by alt-right leader Richard B. Spencer who said, “America was until this past generation a white country designed for ourselves and our posterity. It is our creation, it is our inheritance, and it belongs to us.” Disgusting.

11 people were injured during an ISIS inspired knife attack on the Ohio State University campus.

December 25: Fatal shooting at Ala Moana 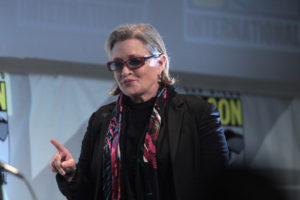 Carrie Fisher was a beloved role model who grew up in the brutal Hollywood life. (Photo by Gage Skidmore https://www.flickr.com/photos/gageskidmore/19674626392)

20-year-old Steven Feliciano died a few days after he was shot in the head in an Ala Moana parking lot. This happened on Christmas Day, the day when people are supposed to spread cheer.

Carrie Fisher was best known as Princess Leia in the “Star Wars” franchise as well as an accomplished writer. Fisher died at age 60.

Debbie Reynolds died at age 84 just a day after her daughter, Carrie Fisher, passed away.

2016 has truly been the worst year in recent history. The celebrity deaths far outnumber the few listed here, and it’s also been one of the worst years for civilian deaths in Syria. I want to say that I’m glad that 2016 is finally over and welcome 2017 with open arms, but time is a concept invented by man and has no real bearing on the terrible events of this year, so 2017 is probably going to be just as bad and depressing as 2016 was. Happy New Year, for what it’s worth. 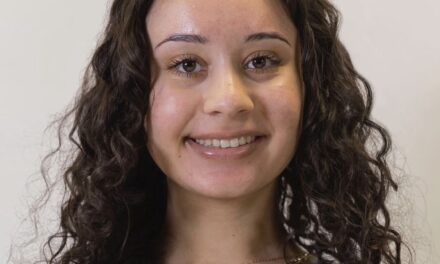 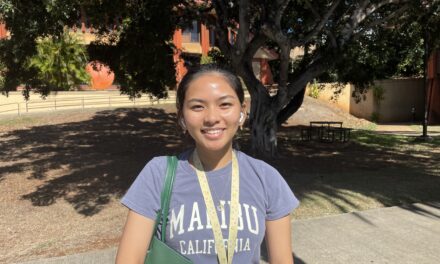 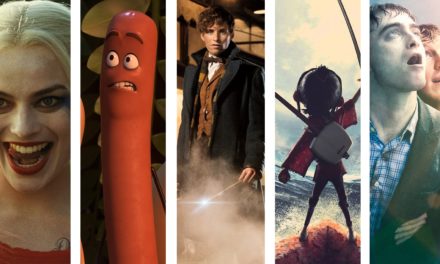 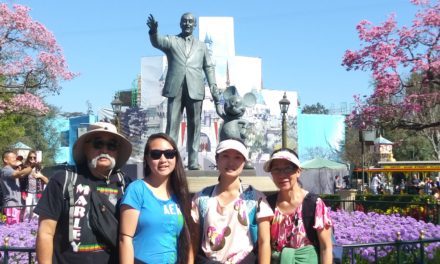