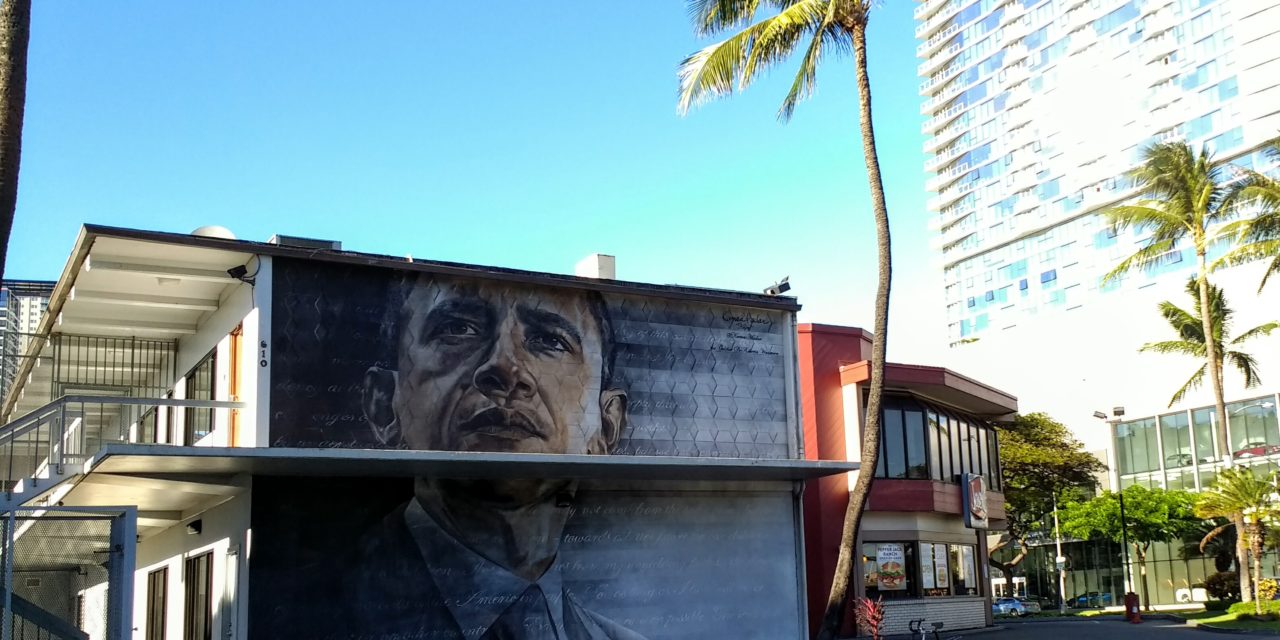 Not everyone has agreed with how President Obama has led the country and what he may have put into plan, but regardless, he was a people’s person. He was one of those presidents who took the time to shake hands with everyone in a small crowd when he was out on the go and visited other states to pay respects after a tragic incident such as the Sandy Hook Elementary School shooting in Newtown, Conn.

Through the eight years that President Obama has served as our first African-American president, he has made an abundant amount of accomplishments that has changed the lives of many Americans in a positive way. The list of his greatest achievements is quite lengthy, however, so here are the most appreciable and significant moments of President Obama’s legacy regarding serious and lighthearted matters. 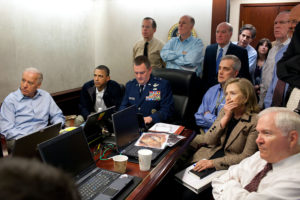 May 1, 2011 “Much has been made of this photograph that shows the President and Vice President and the national security team monitoring in real time the mission against Osama bin Laden.” (Official White House Photo by Pete Souza)

Operation Neptune Spear (The death of Osama bin Laden):
From March to April in 2011, President Obama held five National Security Council meetings in an effort to set a plan of action to locate and invade Osama bin Laden’s hideout. This operation would ultimately resulted in the execution or capturing of bin Laden. On April 29, 2011, President Obama gave the order to raid bin Laden’s compound that was located in Pakistan.

A group of 25 Navy Seals raided the compound of bin Laden on May 2, 2011 (May 1 in the United States at the time). Within the last 5-10 minutes of the 40-minute operation, bin Laden was shot in the head, leading to a successful operation after verifying that it was indeed his body. President Obama delivered a speech to the nation announcing that bin Laden had been executed, calling it “the most significant achievement to date in our nation’s effort to defeat al Qaeda,” according to CNN.

Affordable Care Act:
In 2010, President Obama signed the Affordable Care Act. Over the course of a century, five presidents before had failed to create a health insurance that would essentially cover almost every American. Before the ACA was passed, 57 million Americans lacked insurance; now, that number has been cut to 26 million uninsured, according to The New York Times.

The law allows children up to the age of 26 to stay on their parents policies, mandates free preventive care, requires insurance for everyone even with a pre-existing condition and more. Since the passage of the law, the uninsured rate dropped from 16 percent to 9 percent over a course of five years, according to Washington Monthly.

Ending the wars:
In 2014, President Obama brought an end to the wars in Iraq and Afghanistan. According to an article by CNN written in May 2016, President Obama had announced in October 2011 that essentially all U.S. troops would come home from Iraq by the end of the year. As of December 2011, the last U.S. troops lowered the flag of command that flew over Baghdad, which officially brought an end to the U.S. military mission in Iraq.

Improved nutrition in schools:
While working with his wife Michelle Obama, President Obama signed the Healthy Hunger-Free Kids Act in 2010. According to Washington Monthly, this mandated a $4.5 billion spending boost, setting a higher standard for health and nutrition in school lunches. In January 2012, rules based on the law stated that the amount of fruits and vegetables served would be double the amount and that all lunches be required to serve only whole grains. 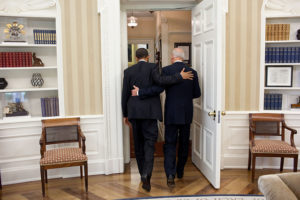 Calling each other “brothers” on several occasions, President Obama invariably showed his gratitude and unconditional love toward Vice President Biden. This went to show after President Obama had surprised his partner by awarding him with the Presidential Medal of Freedom, stating, “To know Joe Biden is to know love without pretense, service without self-regard, and to live life fully.”

His love for children:
Whether he miraculously stops babies’ from crying to welcoming families to the White House on Halloween to trick-or-treat, President Obama displayed a fondness for children of all ages. He stated back in 2015 in the web series “Comedians in Cars Getting Coffee” with Jerry Seinfeld that “ … [children] love me — partly because my ears are big, and so I look a little like a cartoon character.”

Many Americans often hear and remember President Obama for the times that he has made a crying child calm down. However, nothing can beat the times that his personal photographer, Pete Souza, has captured the best and most loving side of the president while playing with children in the Oval Office.

Abe conveyed the same as he addressed an audience by the USS Arizona Memorial in late December. The ceremony displayed the two nations’ alliance with one another, as President Obama said, “our alliance has never been stronger”, according to CNN.

There are many more incredible achievements that President Obama has made, and I am proud for what he has done. For a person who was born in Hawaiʻi, graduated from Punahou School and Harvard Law School, and became President of the United States demonstrates that anybody can go places as long as he/she put in the effort and set goals.

Being the first African American to have taken on the role as President of the United States says a lot, especially for what President Obama has accomplished. I will truly miss his acts of kindness, humor and humility that he displayed not only as President, but as any other American would. Thanks Obama; in the end, “Yes We Can” became “Yes We Did.” 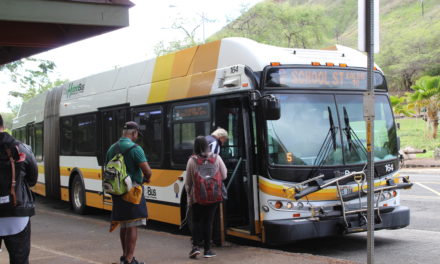 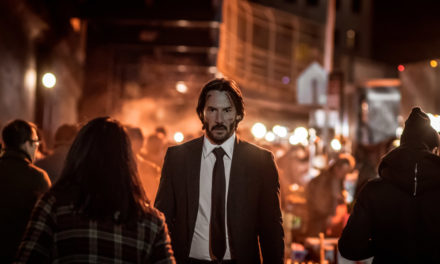 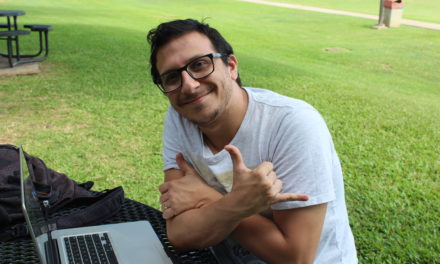 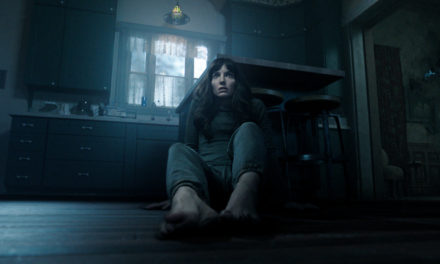 Horror Films To watch That Are Actually Scary