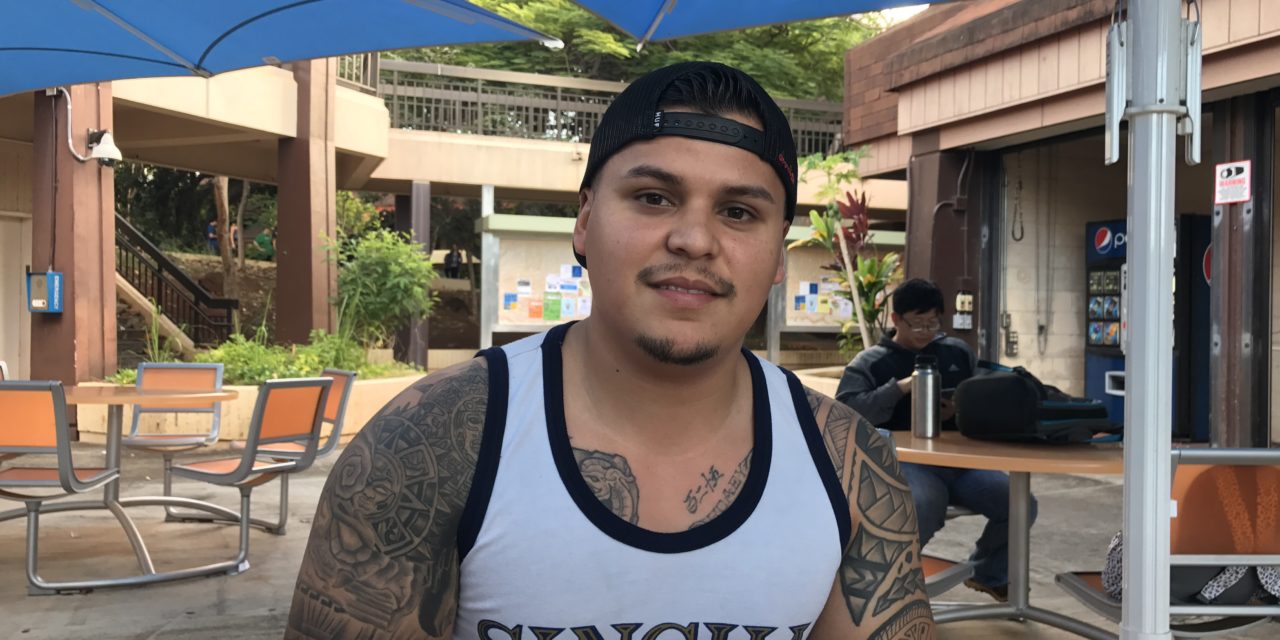 Yonik Gomez is in his first semester at KCC for his general education classes and he intends on graduating with a degree in radiology technology.

“I always wanted to get into the medical field,” says Yonik, but since his wife already lives the stressful life of a nurse, he’d rather “get a job that’ll be relaxing.”

Yonik is from New York but was stationed in Kaneohe in 2012 during his time in the military. He’s glad that he finished his five-year contract in the military and is now hoping to get his degree. In his spare time he likes to cook, work, and draw “anything that’s in front of [him].” 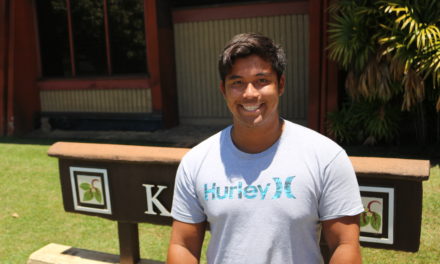 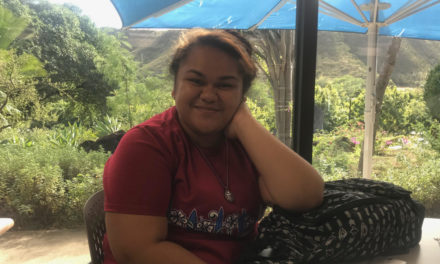 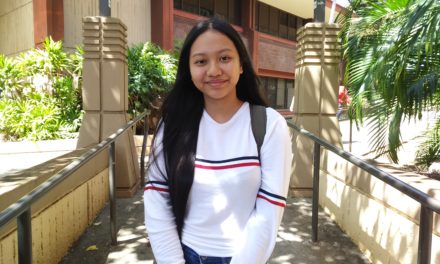 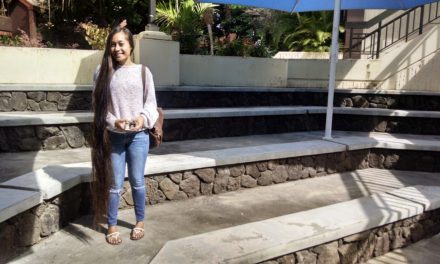