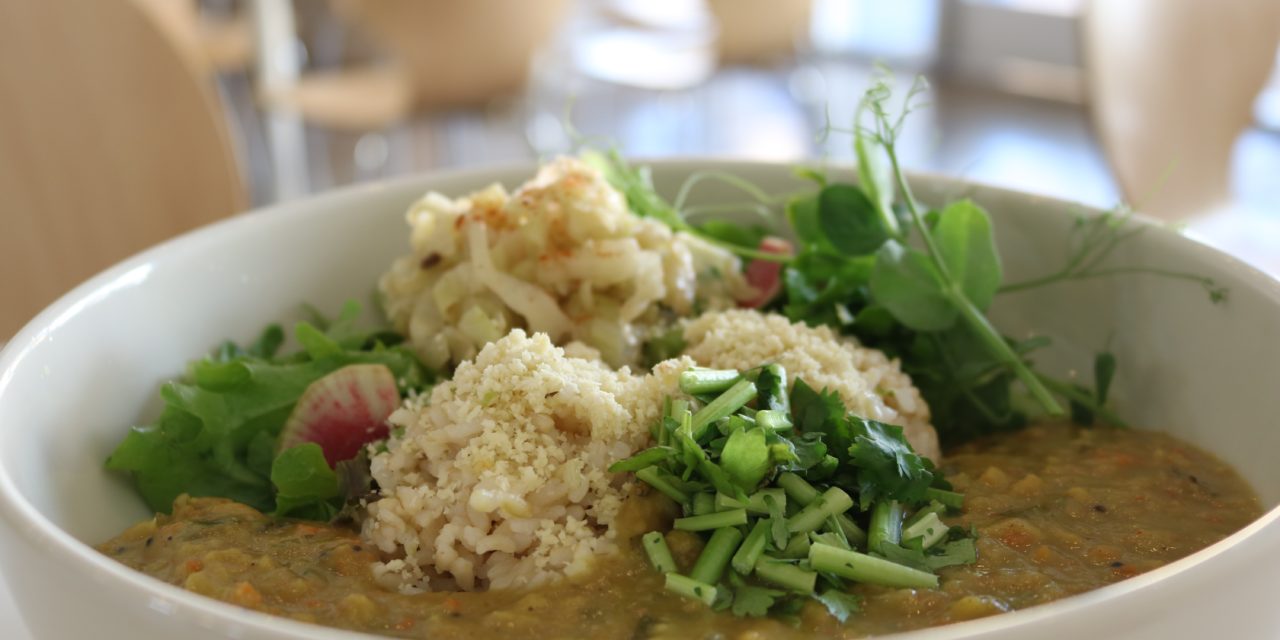 On Monday, March 6, Vegan Hills opened its doors for the first time to the public – vegans and curious omnivores alike. The fully plant-based restaurant is at the same location where the former Kalei Eggs store occupied, on the Waiʻalae strip between 11th and 12th avenues.

Chef Megumi Odin, the owner and visionary behind Vegan Hills, hails from Tokyo, Japan, and has championed cruelty-free food ever since she established Peace Café on South King Street (known to be the first vegan restaurant to open in Honolulu).

Peace Café is still open but has changed hands in ownership after Odin sold the business in 2013. Later in her career, Odin opened the pop-up eatery, Satori Hawaiʻi, which is now closed but was once located at the Soto Mission Temple in Nuʻuanu.

Odin got her start in cooking while studying food in Japan. The diverse dishes on the Vegan Hills menu are a testament to her extensive knowledge of multicultural cuisines. She decided to convert to veganism after seeing how wasteful the food industry was, inspiring her to take a sustainable approach to her cooking. After teaching herself about vegan cooking, Odin implemented her cooking at home where she raised her daughter around healthy eating.

Most of the time, ordering at vegan eateries or any restaurant that serves healthy foods comes with a hefty price. Unfortunately, Vegan Hills is no exception due to its high-priced food ($6-$19) and drinks ($4-$10). However, even though Vegan Hills’ target audience isn’t the penny-pinching college student, its dishes are indeed worth trying for those who seek a higher caliber of vegan cuisine. Considering also the food sources and preparation that go into the production of food, I’d say that the food and overall eating experience at Vegan Hills is invaluable.

Not only restricting her kitchen to strictly plant-based foods, Odin states that “95 percent of the ingredients are organic.” Most of these foods are locally sourced from Mari’s Garden Aquaponic Farm. Vegan Hills is selective of where its food comes from and the types of foods that are used. Having a background in spiritual enlightenment, Odin says that Vegan Hills abstains from onions and garlic in its cooking. This limitation is due in part to her personal beliefs as a yogi, who believes that onions and garlic prevent higher levels of meditation.

Though the thought process behind Vegan Hills’ food may seem a bit off-kilter (even for a vegan), the flavoring behind the entrees does not disappoint and will guide spiritual novices through a journey of new food discoveries. For instance, the Nirvana Bowl ($16) is inspired by Ayurvedic-style Dahl, or in latent terms, medicinal healing soup. This bowl is accompanied by brown rice and mixed greens that are fresh and provide for some relief from the medium-spicy Dahl. Overall, the bowl was more than filling, given its huge portion, and kept my tastebuds more than entertained with a little bit of coconut flavoring, some subtle spices, as well as a sour tang from the cabbage.

Even though the food is a little costly, the experience and atmosphere surrounding Vegan Hills is laid back and inviting. Its beauty lies in its simplicity: its plain white walls, wooden benches, and sparse decorations. The restaurant itself is mostly illuminated by natural light and feels very bright and open–somewhat like the mindset that you have going into Vegan Hills. As far as seating arrangements go, Vegan Hills can be either a place where you can eat alone or with a group of friends in tow.

Some customers could sit along the walls where the wide tables and wooden benches allow for large parties to eat comfortably, while smaller groups can eat intimately at more isolated areas like the roundtable near the front of the restaurant.

Although Vegan Hills could be out of some foodies’ price range, I truly believe that you “get what you pay for” at Vegan Hills: healthy and imaginative vegan food, as well as an overall friendly dining experience.

Vegan Hills is open Sunday-Saturday from 8 a.m.- 3 p.m. For more information about the restaurant or to view the menu, visit the Vegan Hills website here. 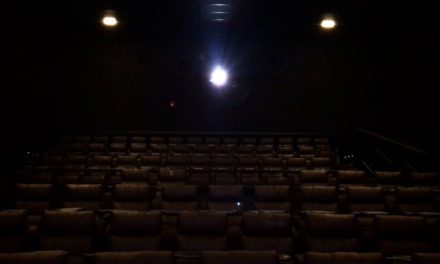 Why Working at a Movie Theater is Actually Great 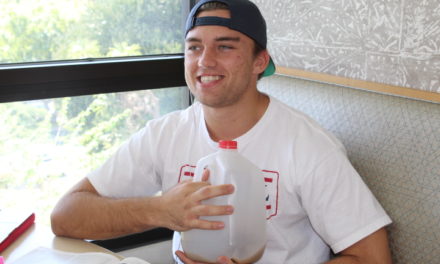 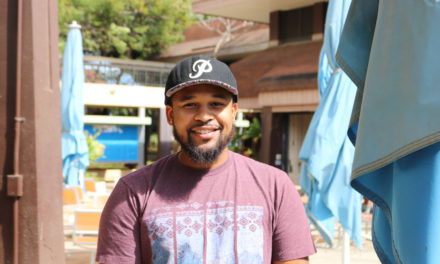 WOTS: Live in a Movie 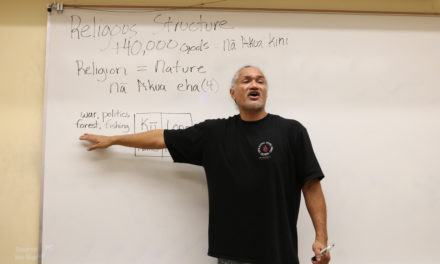 Best KCC Classes to Enroll In