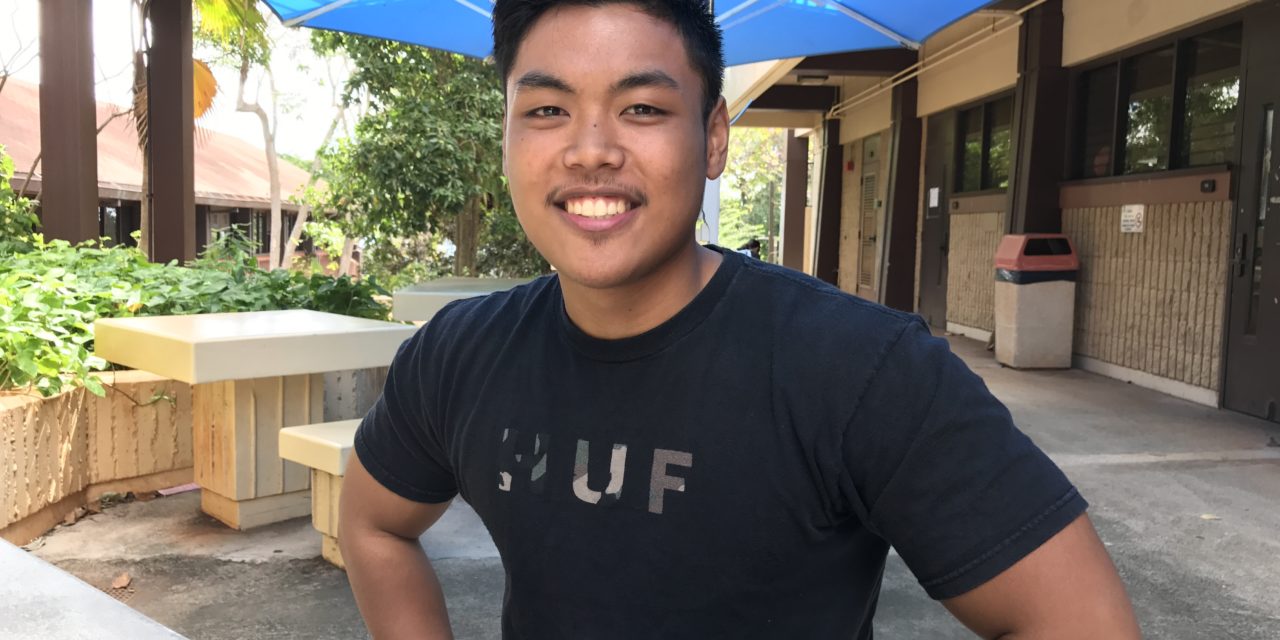 Manny Batinga is in his second semester of college. At the age of 19, Manny is taking classes at two UH community colleges. While he is majoring in Fire at HCC, he is taking his Japanese language requirement at KCC with Kobuke sensei.

Manny wants to major in Fire because he “wants to become a firefighter and help other people.”

Manny graduated from President William McKinley High School in 2016 where he earned a scholarship from the McKinley Foundation that aided him in attending college. In his free time, Manny enjoys weightlifting and working on his car, a 1986 Toyota Corolla. 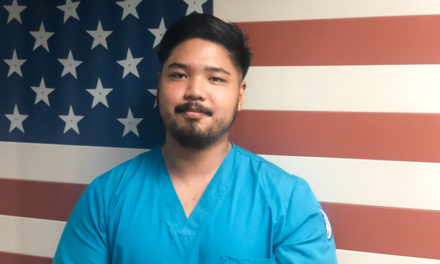 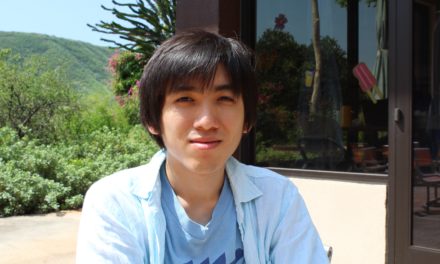 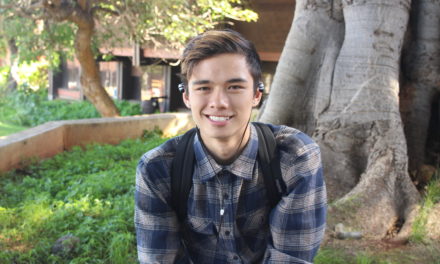 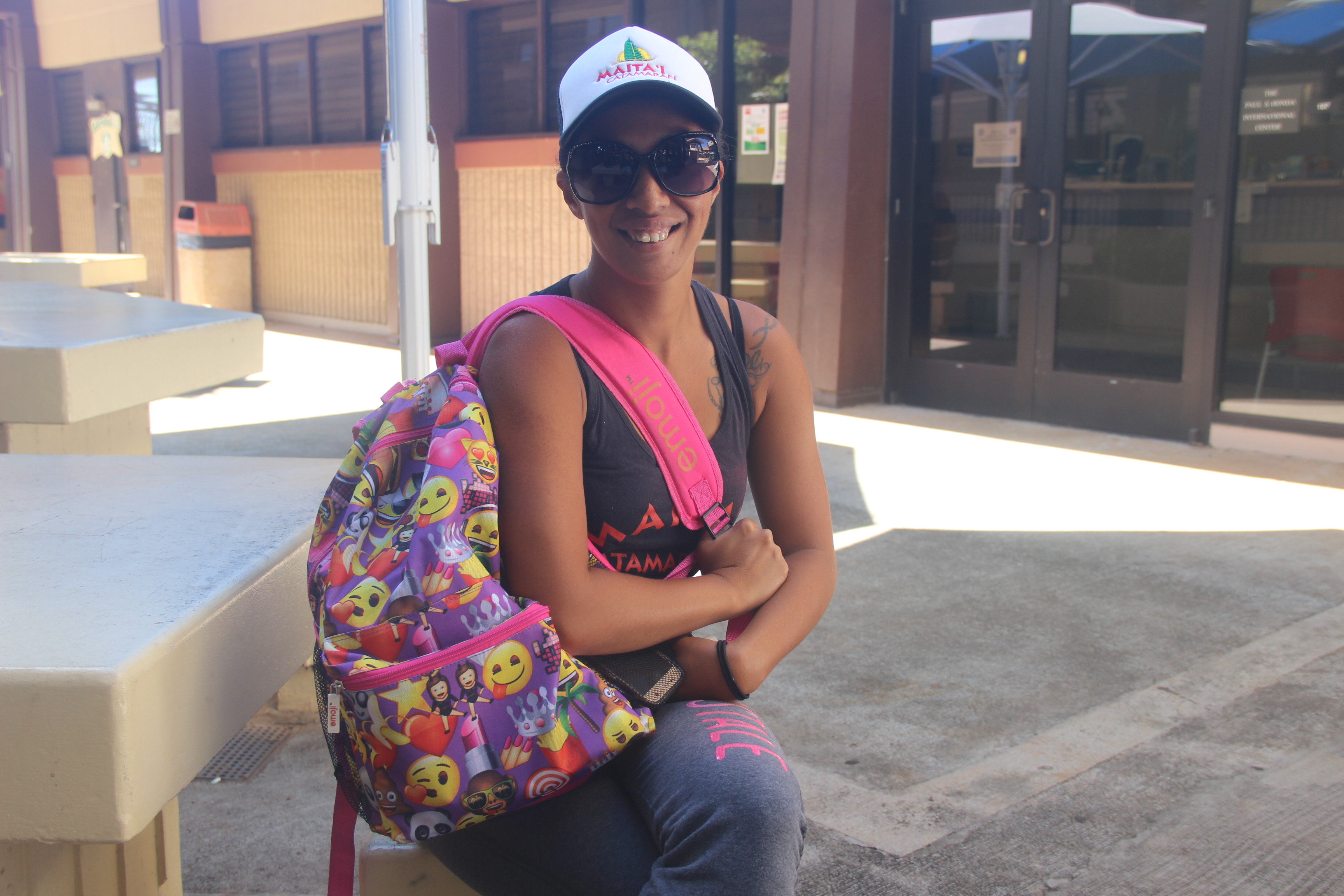