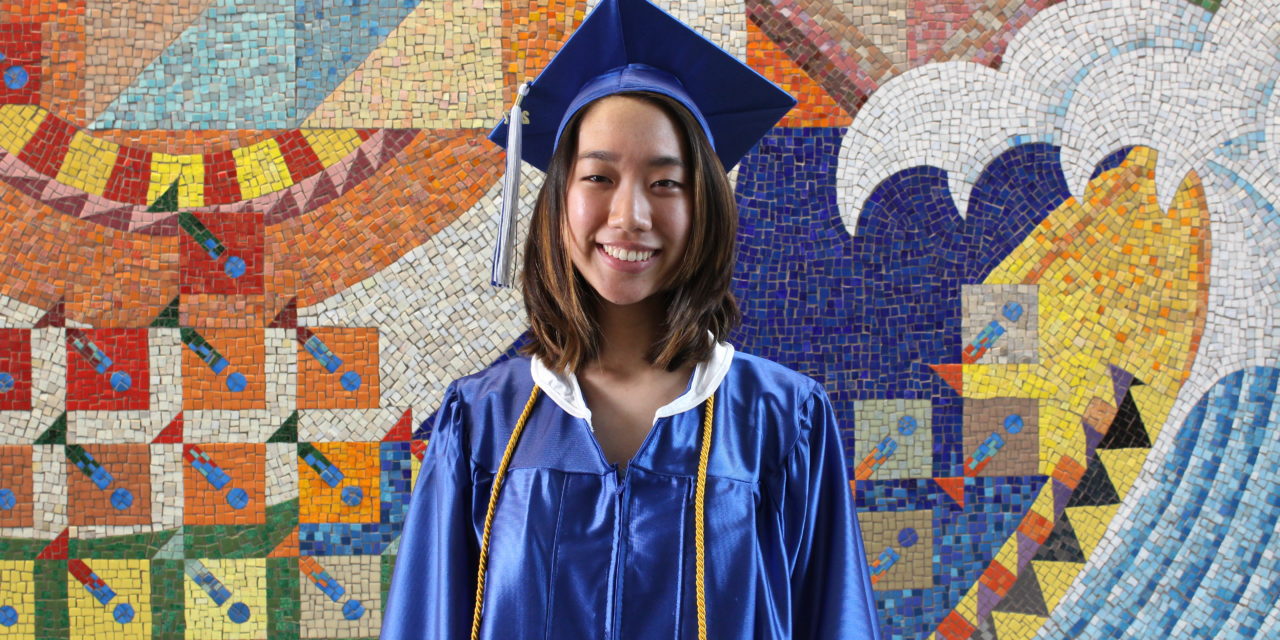 Commencement is a time for graduates to celebrate their accomplishments and hard work that has earned them their degree, which is exactly what international student Meg Ishihara did on Friday, May 12, at the Hawai‘i Convention Center for KCC’s annual commencement ceremony.

Originally from Yokohama, Japan, Ishihara came to Hawai‘i to get an education. After graduating from the Kanto Christian International School in Yokohama, Japan, from kindergarten to twelfth grade, the 21-year-old was influenced to attend college in Hawai‘i because her older sister attended KCC from 2012-13. Ishihara also knew many graduates from the school that she attended in Japan who came to Hawai‘i for college as well as close family friends, which both took part in her decision to come to Hawaiʻi. 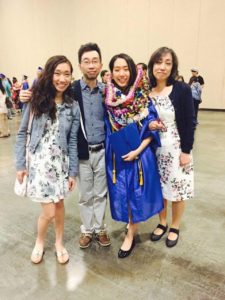 Meg Ishihara’s family flew in from Yokohama, Japan, to congratulate her on earning her degree. (Photo courtesy of Meg Ishihara)

“For me, I have never gone out of Japan before so it was kind of daunting for me,” Ishihara said. “I did consider schools in the mainland, but I wanted to go to a place where …  I know a lot of people, and it wouldn’t be too much of a culture shock.”

Transitioning from Japan to Hawai‘i was not difficult for Ishihara since she is fluent in Japanese and English. She came to Hawai‘i in July 2015, where she stayed with a host family in Kaimukī for about three months. It was toward the end of November 2015 that Ishihara moved in with a different host family, one that she currently lives with now in Aiea. Her host mother is a close family friend who used to take care of Ishihara’s older sister while she was attending KCC. Despite her host mother being married with two children of her own, Ishihara said that they are basically family to her, and since the first day moving in has enjoyed having two younger siblings to watch over.

Ishihara chose to attend KCC, hearing from a few former classmates from Japan that KCC has good faculty and staff, as well as a supportive education system. She eventually applied and got accepted into KCC during the Fall 2015 semester, which she recalled made her excited.

Although she did not have a specific major, Ishihara started out at KCC with the intention of wanting to learn art. She stated that she has been drawing since the day that she was able to pick up a crayon, but noticed that she began to truly love art when she was just 10 years old. When Ishihara was in the fifth grade, she drew a portrait of her father for an art class. She surprised many of her classmates by her work, in which they all complimented her for the resemblance that her artwork showed of her father.

As Ishihara grew older, the thought of creating artwork for a living stuck in the back of her mind. Her passion grew for art, which led to her teaching herself how to draw, sketch by pencil, and eventually learn how to produce art digitally. The idea of wanting to become an illustrator in the future grew even more after watching “The Incredibles” in a movie theater, which amazed her to see that people bring life to drawings and the art behind it all. 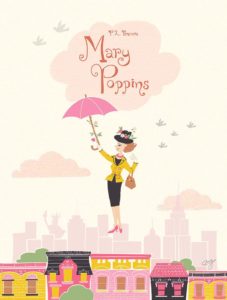 Ishihara created her own book cover for the story “Mary Poppins” for her ART 112 class during the Spring 2016 semester. (Image courtesy of Meg Ishihara)

Hoping to learn about concepts that she wanted to learn about art, Ishihara was encouraged by her older sister to take the ART 112 Introduction to Digital Arts class that she had taken when she attended KCC. After being told that it included art basics and that students would learn how to use the software to produce artwork, Ishihara admitted that she wasn’t looking forward to the class. However, after finding out that she along with her classmates were able to draw their own artwork throughout the semester, Ishihara was blessed and grateful to have signed up for ART 112 with Professor Jake Shimabuku in Spring 2016.

“It’s definitely influenced me in a positive way, and I think it made me more passionate about my future goals for my career,” Ishihara said. “It opened up a lot of doors, I think. I came to college without really thinking about pursuing art, but in the end, my professors and my counselors, they gave me that education that I always hoped for and always wanted.”

After a year and a half of having to wake up at 5 a.m. every weekday and taking 22 classes in total, Ishihara graduated with an Associate of Arts degree in Liberal Arts.

In terms of post-graduation decisions, Ishihara said that she is looking to earn a bachelor’s degree in either illustration or entertainment design but is still considering which college to attend. For now, she is simply focused on trying to find a job within the next year, whether it be in Hawai‘i or in Japan.

“I love Japan and I also really love it here, so I can see myself working in either countries,” Ishihara said. “I’m working as a freelance illustrator [as of now], and eventually I would like to work as a visual development artist for film.” 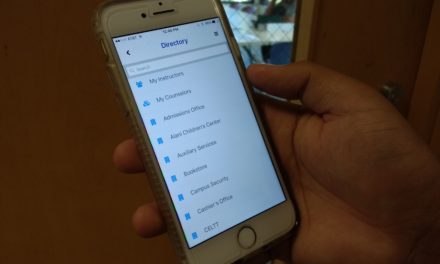 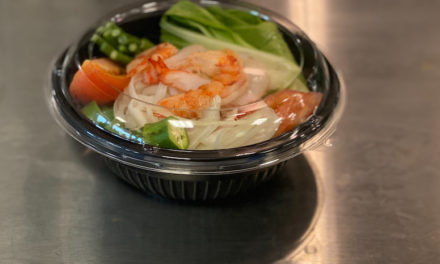 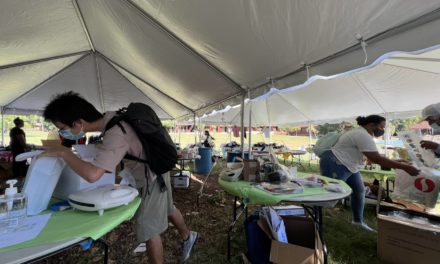