Summer Fails: What I Meant to Do 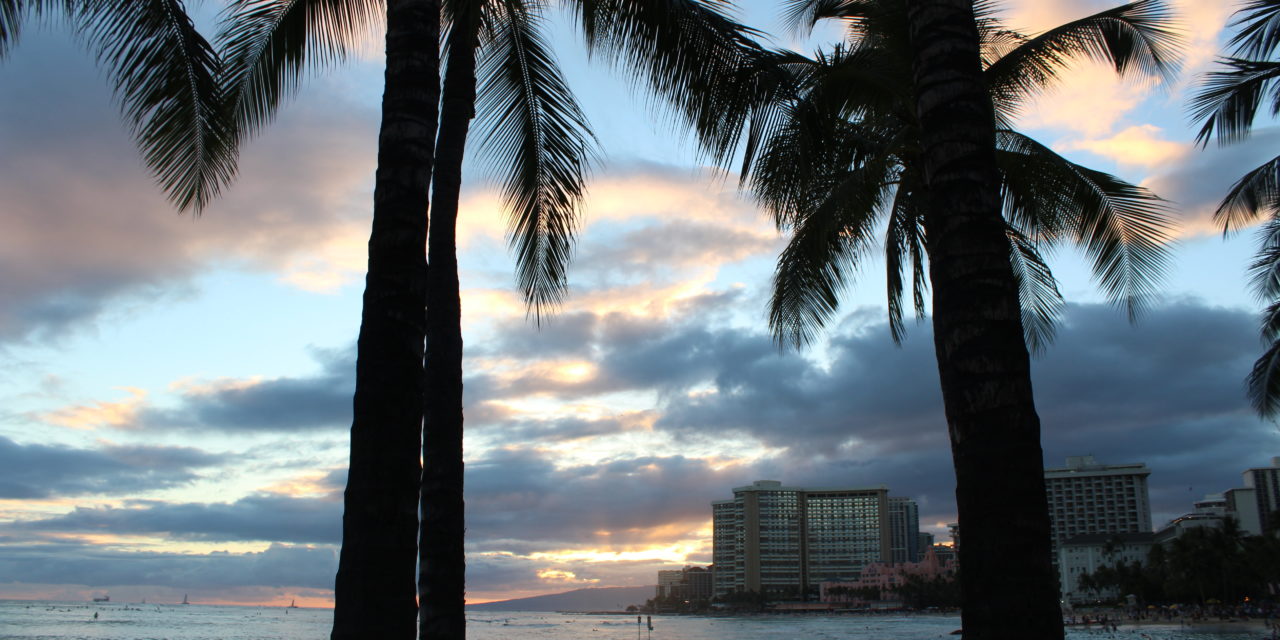 After successfully completing my first year of college at KCC, I was ecstatic to know that I’d have at least three months of a summer vacation to relax. For me, this meant being able to enjoy myself stress-free without having to wonder if I have a paper due within the next week.

However, with summer now basically over as we officially transition out of summer with Labor Day, I’ve come to realize that there were a handful of activities that were pushed aside from my much-needed break. Below are five of the major acts that I yearned to fulfill over this past summer.

Study for a driver’s permit:
My goal for this summer was to study for and earn my driver’s permit, not license. I’ve acknowledged before that I’m probably the only 19-year-old who hasn’t attempted to study for a driver’s identification card of some sort, which becomes more depressing as time goes by. I’ve received plenty encouragement, and demands, from my parents over the past few years, which was the foundation of motivating me to study.

A friend who I become close with during my first year of college offered that he’d allow me to drive his car (a Corvette) and even bought me a driver’s manual to study from. My boyfriend also found online practice driver’s tests. I did eventually attempt to complete one practice test, but after getting at least one-fourth of the answers wrong, I gave up. I would love to learn to drive one day, and I see this as a goal that I can continue to pursue and accomplish in the near future.

Write my books:
I am an aspiring novelist. Whenever I have free time — honestly what is free time for college students? — I’ll write a chapter or two for my current book in progress based on ideas off the top of my head. I was looking forward to getting to work on my books over the summer immensely, but having a lack of motivation and needing to fulfill my duties as a staff writer for Kapiʻo kept me from doing so.

Lately, my biggest issue that has affected my writing is because of a laziness of having to write. I can play my book out like a movie scene in my mind, yet having to put it into words ends up getting pushed to the side. This can be fixed as long as I continue to tell myself that one day my books will be worth something. Beyond the monetary aspect of book publishing, I hope that my books will be valued in influential ways for teenagers and young adults to recreate a passion for reading and writing.

Eat at Rainbow Drive-In:
Being that I’m a foodie, I enjoy eating at familiar and new places such as Goma Tei, Kakaʻako Kitchen, and more. Eating at Rainbow Drive-In was one place that I was supposed to visit and cross off from my list. In my non-local local story that I wrote in June, I mentioned that my parents supposedly took my sister and I there when we were little, but I must’ve been so young to the point where I have no recollection of it.

I told myself, while simultaneously being told by others, that I needed to make an attempt to visit this place that most of the locals on the island go to for local fast food. I know for certain that I will determine a time and day to indulge in some of Rainbow’s cardboard boxes filled with local favorites.

Go to a gym:
With summer, the thought of having your “summer body” ready seems to resonate more throughout almost every young adult’s minds. I’ll admit that this thought has crossed my mind a few times, but more for the concern for my health rather than my looks. I vowed that I’d find a way to work out whether that be going to the gym, running in and out of Pālolo Valley daily, or any other energetic activity that could get my heart pumping.

Of course, this never happened, my exercising and summer body goals dissipating in a blink of an eye. In my defense, for at least four to five days out of the week, I’d go walking around half of Pālolo Valley and loop around back home for about an hour with my sister and father. Although I probably lost one pound, I do hope to become a more active individual when I have nothing to do.

Explore the island:
My non-localness truly showed itself this summer since I kept myself within a small radius of where I live. Places such as Tantalus, Lanikai Beach, Koko Head, and more could have easily been visited if I had a car or no motion sickness to take a bus to and from.

I’ll constantly see a beautiful picture of these places and ask myself, “When will I go?” When I do get the chance, I’d want to have family/friends by my side as I go on these adventures. I’m sure that if I was very close with the friends that I made at KCC and from beforehand, I would’ve been going around the island for most of my summer.

This summer had several flaws in what I anticipated in doing, but there were moments that I did get to experience and enjoy. Getting together with friends to have lunch, getting to sing and play songs in a studio, and just being in the company of my family uplifted my spirits after a hectic first year of school. I realized that many of the activities that I looked forward to can be done over a longer period of time rather than being dedicated to just one summer.

For goals such as getting my driver’s license and eating at Rainbow Drive-In can be pursued quicker while the others can become long-term goals. I’ve often been told by my parents and others that goals that can be broken into smaller and specific objectives to allow deeper concentration on achieving them. This encourages me to fulfill most of the plans that I had for the summer, so that way I can be proud and say that I took the time to acknowledge them. 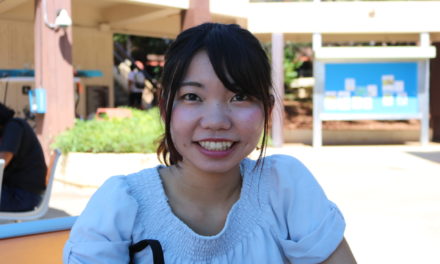 Word on the Street: Strangest Food 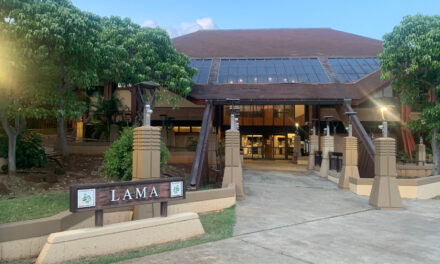 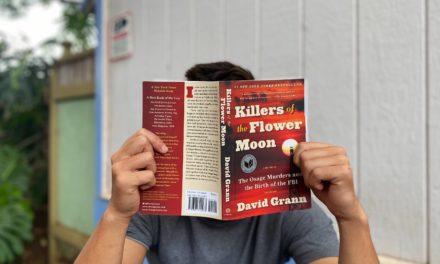 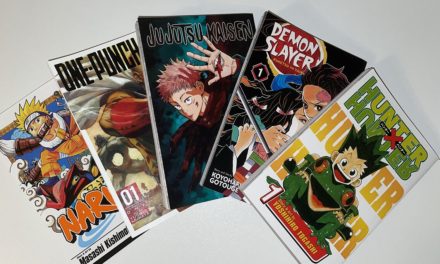