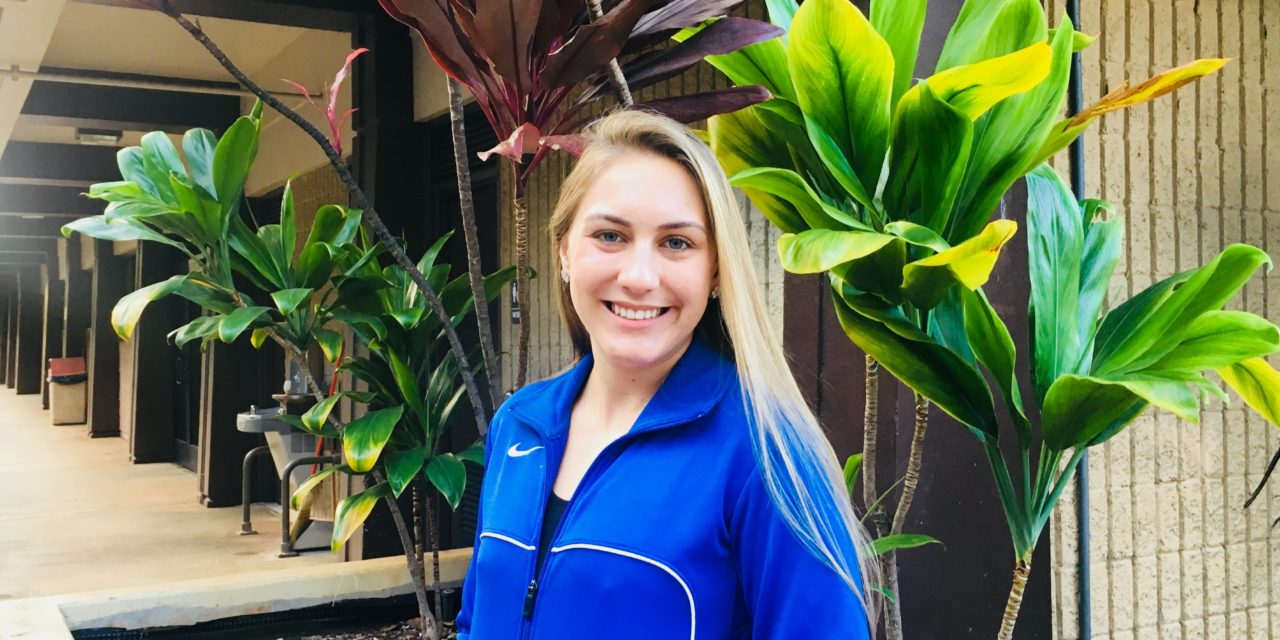 Born in Georgia and raised in the valleys of California, Savanah Mecchella is working towards a degree in Liberal Arts (Occupational Therapy) while juggling her responsibilities as a member of the military police. Her decision to join the Army Corps happened on a whim: she was recruited right off high school and did not give it much thought at the time.

“Military was never in my mind, until a recruiter came and talked to me,” she said.

Although she didn’t think she would like the army life at first, Savanah decided to give it a go. Nowadays, she is glad she made that decision, because it has helped her achieve goals and do things she has never done before, such as overcoming physical limitations, practicing shooting and pushing herself in terms of discipline.

“I have gained a lot of strength from that, and training was an experience that pushed my limits like never before,” she said.

When asked about the current political scenario and the possibility of short-notice deployment, Savanah reinforces her loyalty to the troops.

“Although it’s not something that I look forward to, that’s what I signed up for,” she said. “I would just have to trust my fellow soldiers … and my unit, that everything is going to be OK. It’s something that we have to do.” 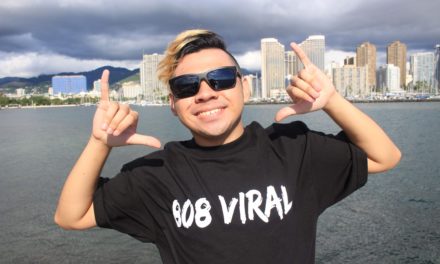 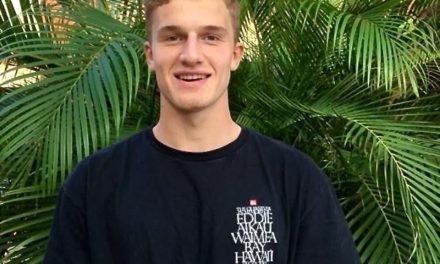 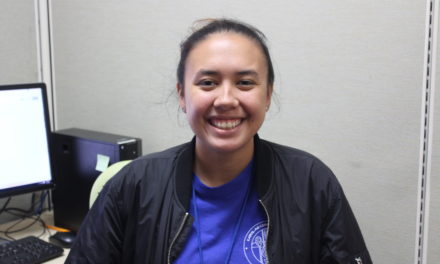 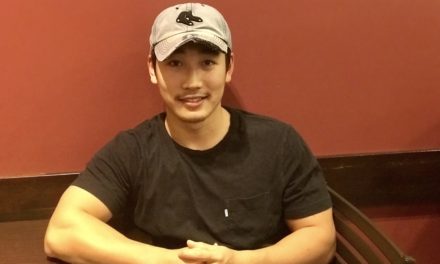