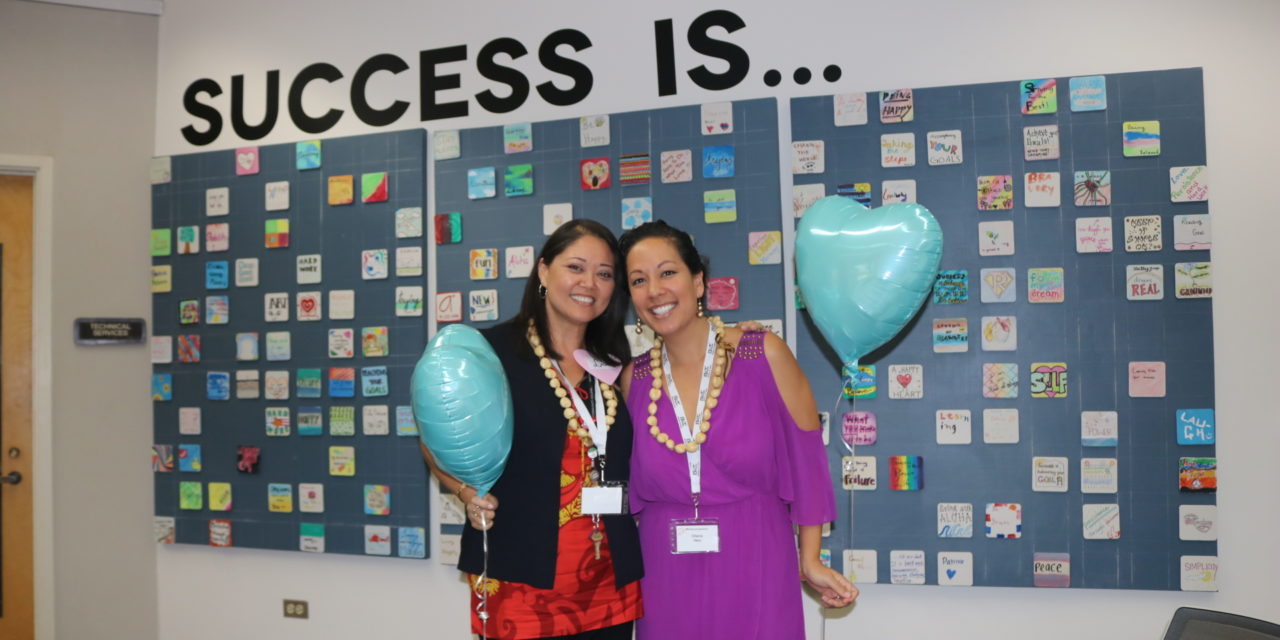 Olena Heu worked at KHON2 for seven years, starting out as a general assignment reporter and eventually worked her way up to reporting for the morning show. During those years Heu was able to gain a lot of experience in the field, but realized she had peaked in her career and wanted to start something new. So in June 2014, she left her successful career as a television anchor/reporter at KHON2 to start up her own business, Olena Heu Communications, which specializes in social media management and marketing.

Heu spoke alongside KCC professor Lisa Bright about her journey in finding her passion on Tuesday as part of KCC’s #FindYourPassion in the Lama Library for students enrolled in the Liberal Arts program. She encouraged students to take risks to find out what they’re passionate about, and to explore the career options that a degree in communications can provide them with.

“Talking a little bit more about finding your passion, I think for me it was doing what makes me happy,” she said. “And obviously I wanted to live a more positive, enriching, beneficial life. I didn’t feel that I was getting that in my previous job. … So making only $500 for June, July and August [starting my own business] obviously was challenging. But it was really just finding the niche of what my passion was and how it would be turned into a career.”

Heu is one of the nearly two dozen professionals who will be appearing at #FindYourPassion. On Wednesday, the event will continue from 12 p.m. until 4 p.m. for any students enrolled in the Liberal Arts program that want to attend. For more information or a full schedule of the event click here.

Heu was born and raised in Hawaiʻi and graduated from Hawaiʻi Pacific University with her Bachelor of Arts in Speech Communication and her master’s in Communication. She has had a variety of careers such as an entrepreneur, television host, freelance writer, digital marketing and educator. Heu encouraged students who were still searching for a major in school to consider a degree in communications because of how versatile it is for future careers.

In choosing to study communications, Heu realized that many doors had opened up that she never would have anticipated. Specifically in the area of journalism and freelance writing, Heu has had the opportunity to stand on top of the H-3 tunnels – an area that is prohibited to the public – as an assignment in her career. She has also been sent to Hollywood and had the chance to interview celebrities.

“So when the ‘X-Factor’ TV show launched in America, I went to that,” Heu said. “I got to meet Simon Cowell, Nicole Scherzinger and Paula Abdul and I thought that was pretty amazing. For a local girl from Kauaʻi to be in Hollywood interviewing Simon Cowell.” 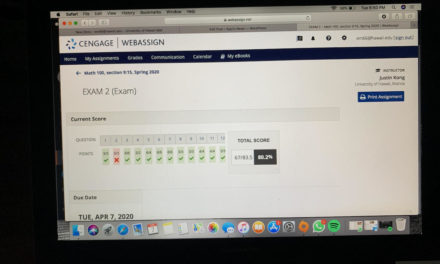 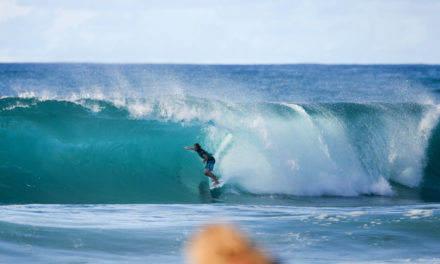 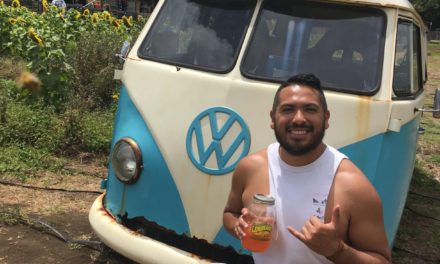 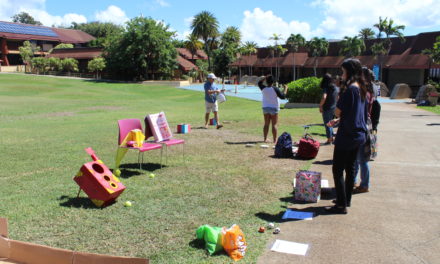