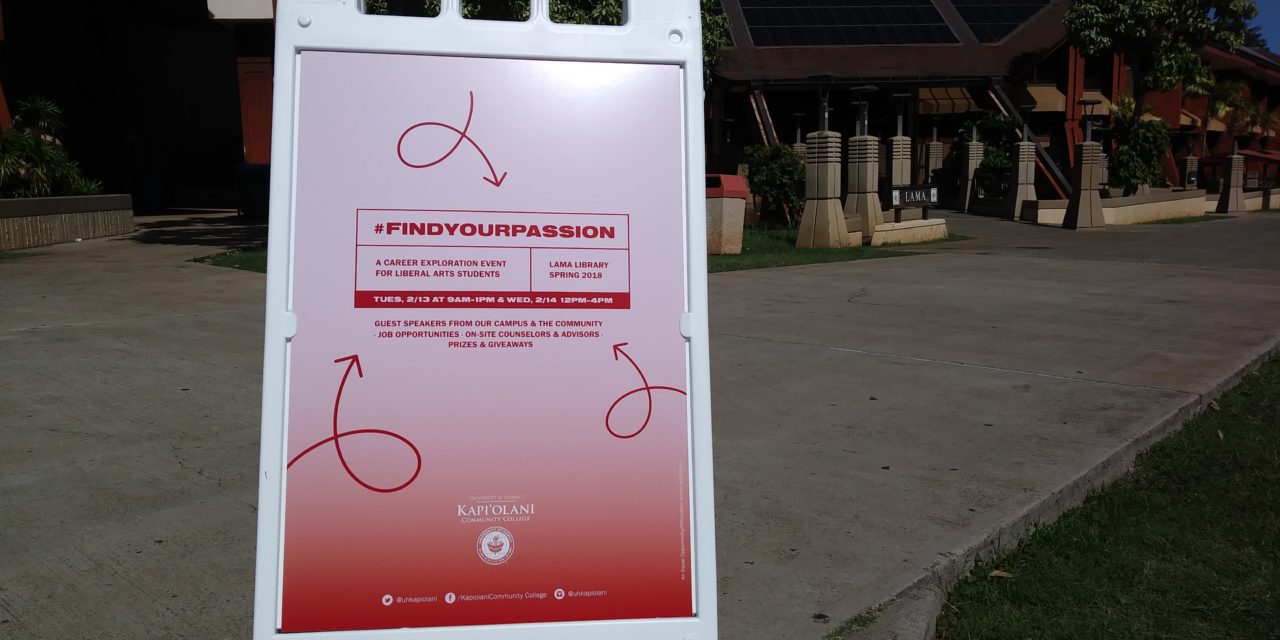 Interim Student Affairs Coordinator Thomas Noʻeau Keopuhiwa will be one of 21 guest speakers for KCC’s first #FindYourPassion event on Tuesday and Wednesday in Lama Library.

Designed by the Student Success Council as a way for students majoring in Liberal Arts to explore a possible career path, Keopuhiwa said that this event will help students to connect their interests to a specific major and potential future career.

“For Liberal Arts, because it’s such a vast majority of majors, we didn’t really have anything specifically catered for them in terms of connecting a Liberal Arts degree with a career path,” Keopuhiwa said. “This is the opportunity to connect both of them.”

#FindYourEvent will be held on Tuesday from 9 a.m. to 1 p.m. and Wednesday from 12 p.m. to 4 p.m in the Lamakū Learning Center in the second floor of the college’s library.

Keopuhiwa, who started out as a Liberal Arts major himself while attending Kaua‘i Community College in Fall 2001, believed that he would become an architect, but after learning that the commuter school lacked a major in architecture, he was convinced by his counselors to major in Liberal Arts.

During his sophomore year, Keopuhiwa decided that finding joy in his classes instead of choosing a career path to follow would help him in deciding what his true passion would become.

It was a psychology professor’s teachings at Kauaʻi CC that captured the attention of Keopuhiwa and led him to major in Psychology at the University of Nevada, Las Vegas. As he looked back on his journey from starting as a Liberal Arts major to declaring his passion for psychology, Keopuhiwa said that it was the subject material of his classes that ultimately stood out to him the most that helped him to determine the specific major he would focus on.

“College was no longer the ticket to my career but a chance for me to do what I want,” he said. “People always said to do what you want and I thought that was to make money.”

Keopuhiwa will be speaking during the #FindYourPassion event on Wednesday from 1:15 to 2:30 p.m. and 3:15 to 4 p.m. in Lama 208A to share his college and career exploration experience and to hopefully enlighten students with it.

“I think the goal I want for students is to understand that a Liberal Arts degree, it gives you freedom to do a bunch of different things,” Keopuhiwa said. “It isn’t necessarily that you don’t know what you’re doing, but it’s a path to getting you started to where you might want to be.”

Students who are interested in attending can view an itinerary of the two-day event below. In conjunction with #FindYourPassion, a transfer fair will be held only on Tuesday at various times in the Lama Library. 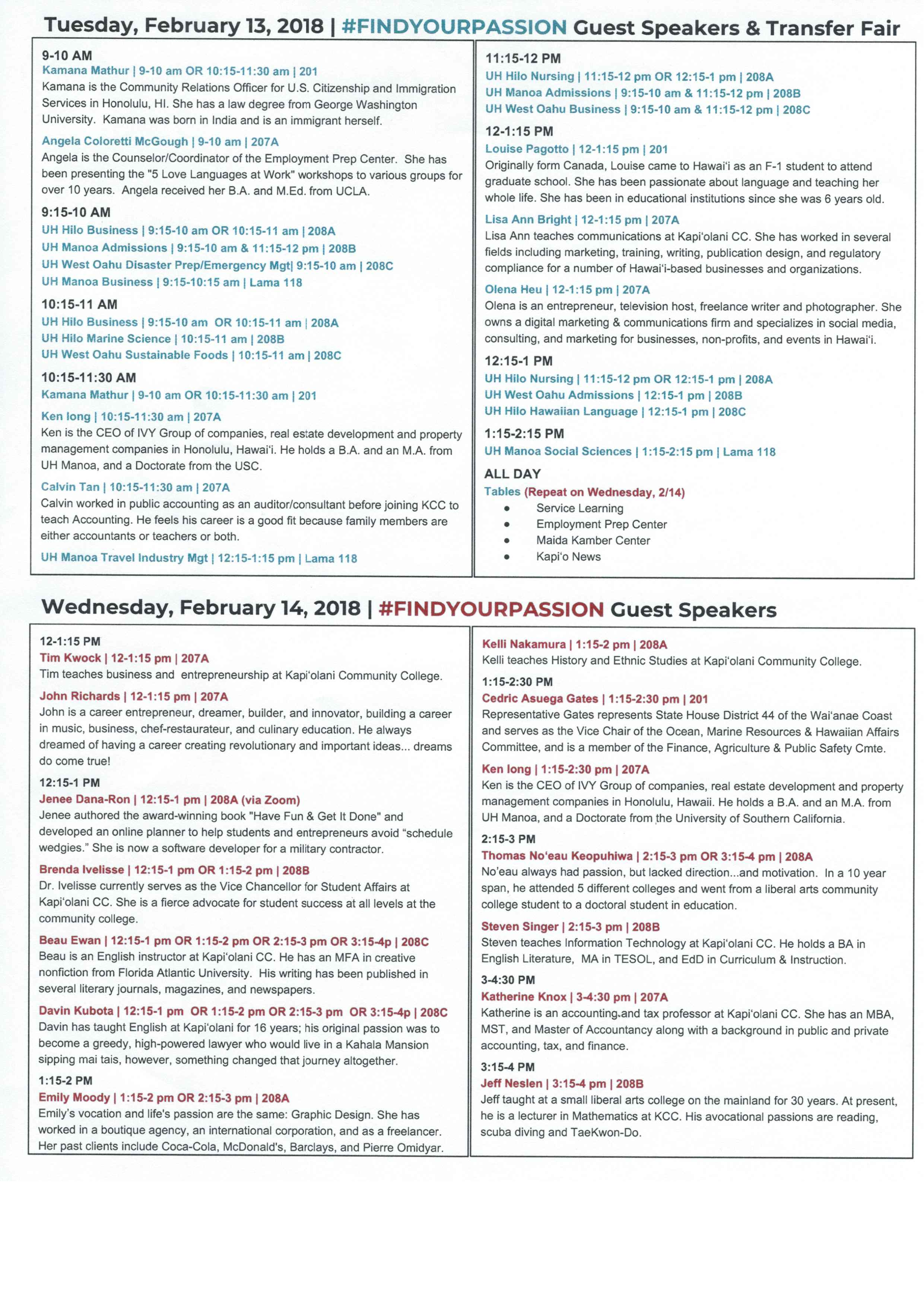 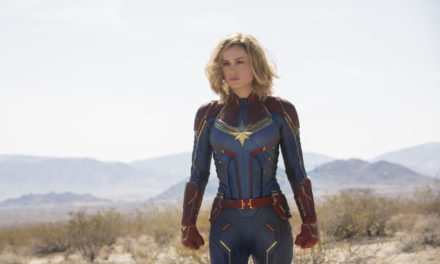 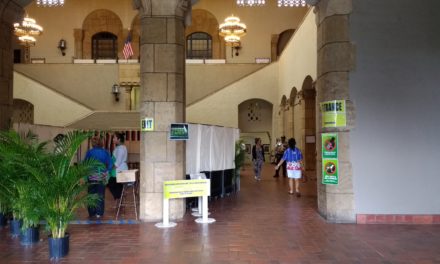 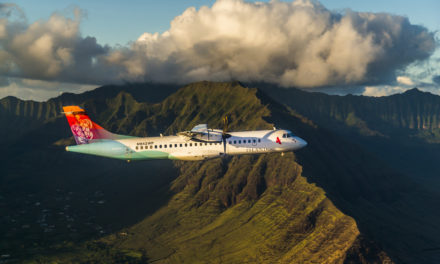 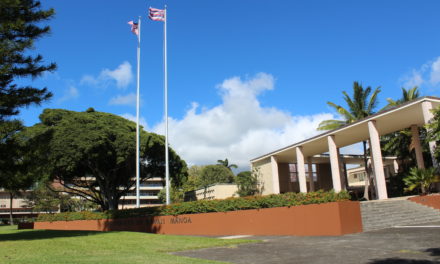