5 Lessons Learned Because of President Trump 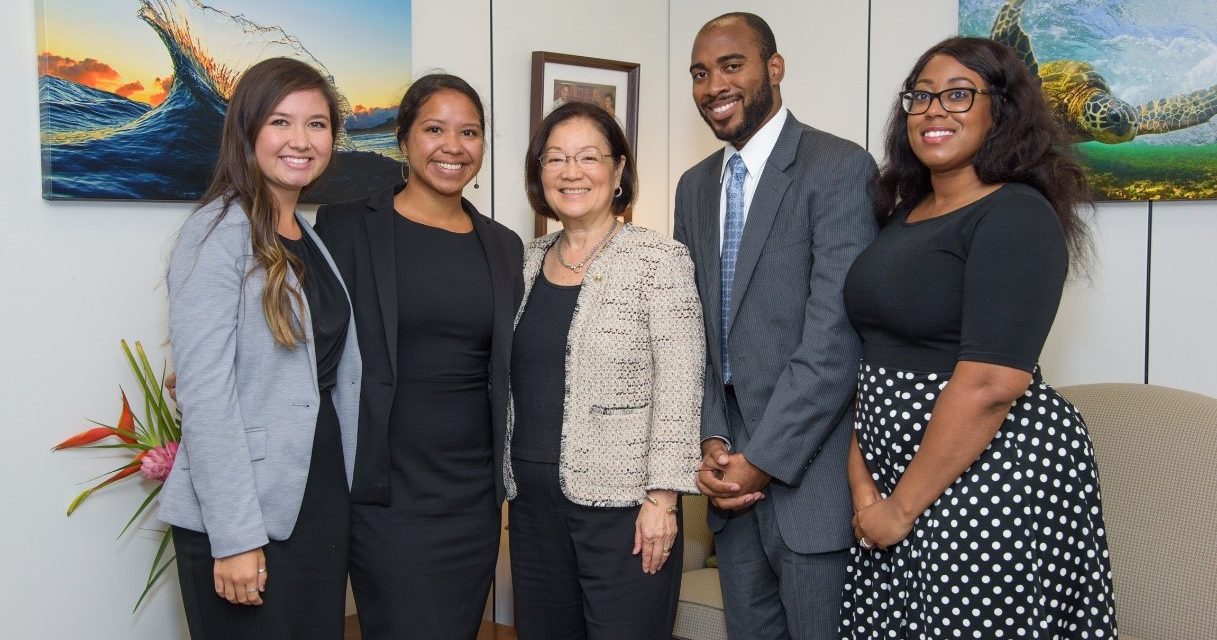 As we settle into our second year under the Trump administration, which so gracefully started with a government shutdown in January, I would like to reflect on the past year. 2017 was a year of movements for all forms of human rights whose existences were targeted with every new piece of legislation that passed. Yet still there are people wondering what more they can do to ensure a better America for all and not just some Americans. I remember having this feeling and how more opportunities to make an impact arose, so I would like to reflect on a few key takeaways from my experiences since his election.

1. Learn More About Politics
After the results of the 2016 presidential election announced Donald Trump as our country’s new leader, many of us were stunned. Many were afraid that all the years of progress that we had made towards equality for women, people of color and the LGBTQ community was going to be displaced completely. An effective way to make sure that doesn’t happen is to pay attention to the news, follow your politicians on social media and learn more about the legislative process. It reminds you that the government works for us and we can and should start holding them accountable and it also allows for a better understanding of politics. Our voices are strengthened when we have the knowledge and know the system making our voices just as effective.

2. Start to Volunteer
A great way to become more politically involved would be to volunteer for causes you care about. An organization called RESULTS advocates for the end of poverty globally and domestically by using voices to influence political decisions. Upon joining this organization, our group started the first chapter in Hawai‘i, and we were accepted to a fellowship that allowed us to go to Washington, D.C., and speak directly to Hawaii’s members of Congress and their staff. In the summer of 2017, we met with Sen. Mazie Hirono and spoke with her about the organization’s Global Partnership for Education Act and our Reach Every Mother and Child Act. Other organizations that are good options are the Partners in Health chapter at UH Mānoa that focuses on strengthening health systems in impoverished communities globally and the Civic Engagement group that assists UH students with registering to vote.

3. Develop A Political Opinion
According to data Pew Research Center and CIRCLE (Center for Information & Research on Civic Learning and Engagement), around 50 percent of millennials who were eligible to vote did so. While those numbers weren’t as high as we would like, we still had a presence in this past election. Developing a political opinion allows for voting with purpose while developing ideals that enables a deep evaluation of our leaders, which could also increase voter turnout in the future. Reading more, following political events, and even watching C-SPAN helped to develop my own political ideals, which skew more towards democratic socialism. It is likely that developing an opinion will help you realize your wants and needs from the government so that you can get behind the voice of politician who supports it or so that you can become that voice.

4. Reassess Your Life
Ask yourself if you are content with the way things are in our country; if the answer is no, do something about it. Our generation holds the future leaders of this country. Ask yourself how you think you can best contribute to the betterment of society. Get involved in local politics, seriously consider running for a local office or volunteer in the campaign of someone you believe in.

If you’re a college student like myself, you may even be inspired to change your major. After volunteering, I decided to pursue a degree in public policy. This was the job that would allow me to make the most impact in bettering our communities and our country as a whole. Becoming more active citizens allows for us to weigh the options as a united people and allows for compromise to best guide the government.

5. Plan for The Future
While we still have a couple of years until the next presidential election, there are actions that we can take now to plan for the future. This year the midterm elections will be held on Nov. 6. What this means is that all 435 seats in the U.S. House of Representatives are being contested as well as one-third of the 100 seats in the U.S. Senate. Now is the time to start researching senators and representatives in your states and vote for those that represent your interests. 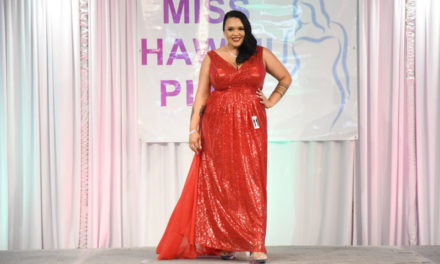 Body Positivity: Learning to Love Myself 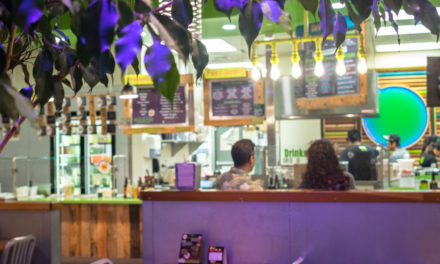 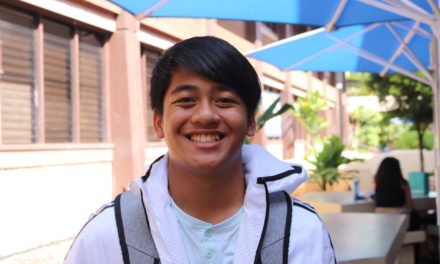 Word on the Street: Summer 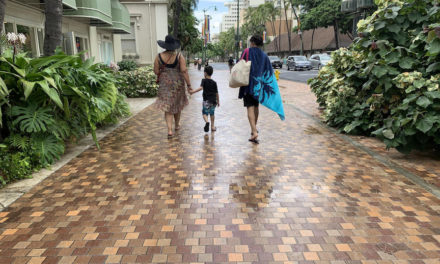