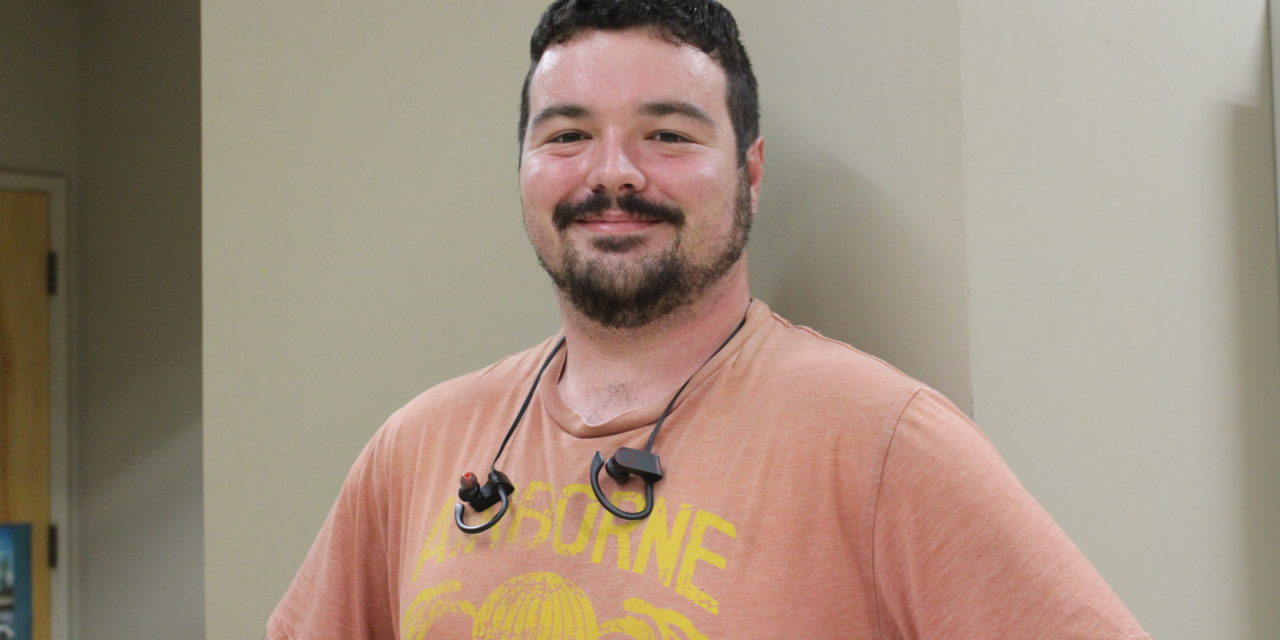 Gunner Woundy is a 24-year-old KCC student wrapping up his pre-requisites in order to transfer to UH West Oʻahu to pursue a bachelor’s degree in Business Management. Having already received an associate degree in Culinary Arts, the Honolulu native said he drew an interest toward the culinary field since he learned how to cook from his grandmother.

Anticipating the transfer to UH West Oʻahu, Woundy said that he hopes to learn about how to effectively run a business in the culinary field. Woundy hopes to open one of his own small shops or a big company in the future.

Woundy works as a baker at Hy’s Steakhouse in Waikīkī where he enjoys being able to whip together desserts and cakes. During his free time, Woundy enjoys experimenting with food recipes, his specialties being in sandwiches and baking. 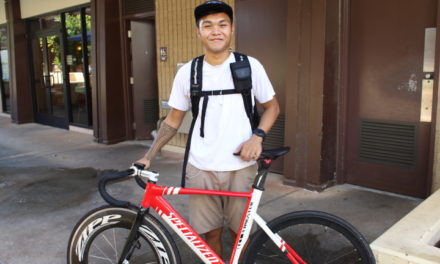 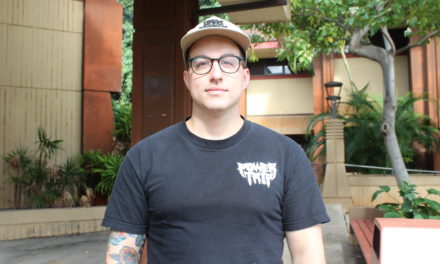 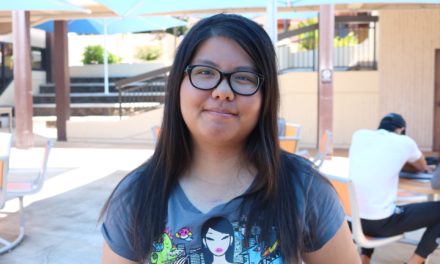 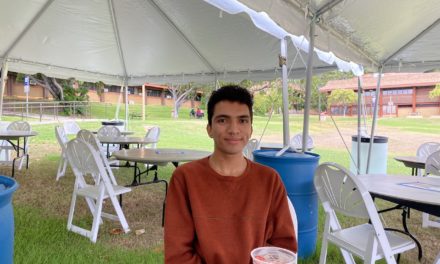