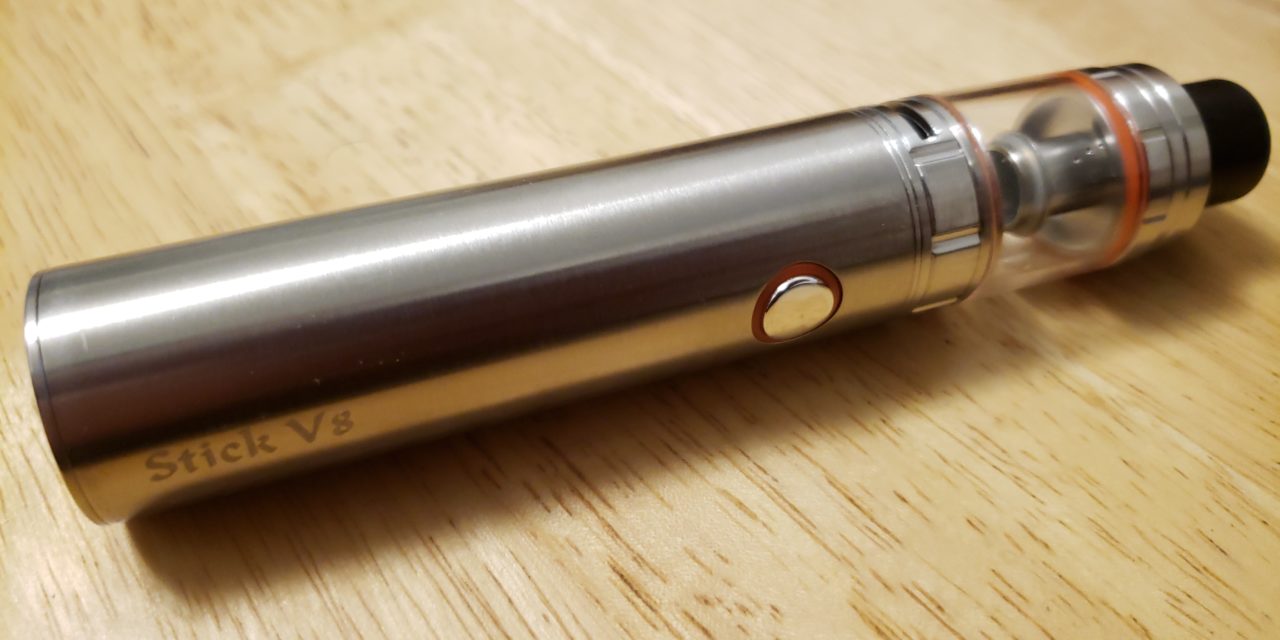 On Sept. 12, the Food and Drug Administration announced that teenage use of electronic cigarettes have reached “an epidemic proportion” estimating that more than two million middle and high school students were regular users in 2017. To counteract this, the FDA is beginning to enforce new rules for sales of products of e-cigarettes.

While Marie Wong, a 28-year-old sophomore at Kapiʻolani Community College who had tried e-cigarettes before, feels that the FDA has done well in the past few years to lower cigarette usage, “…with the ease of use and access of e-cigarettes … it just ballooned again.”  Wong also said that she thinks it will be harder to stop underage use of e-cigarettes as they are easier to hide, requiring only the initial mod, or the battery and mechanical bits that let you smoke the juice which has the nicotine and flavor, and then little bottles of juice after.

The popular suppliers and brands of e-cigarettes are Juul Labs, RJR Vapor Co. Vuse, Fontem Ventures B.V. Blu, MarkTen XL, and Logic Corporate; these companies were given 60 days by the FDA to prove that they can keep their products away from minors or face pulling their devices with flavors that appeal to younger customers from the shelves. The companies could also face possible criminal or civil charges if they continue to allow the sales of their items in bulk through the web.

While focusing on the companies that produce the products themselves, the FDA is also tightening the reigns on the retailers that sell them having sent out more than 1,100 retails letters of warnings from April to September of 2018 Retailers including 7-Eleven, Walgreens, and Shell Gas can face fines that range from $279 all the way to $11,182 for selling to minors. This is comparable to selling alcohol to underage drinkers, which is a misdemeanor offense, and the drinker can face a fine of $300 to $1,000.

Some, like Sam Nelson a 21-year-old from California at Kapiʻolani Community College who started vaping young, don’t think these efforts will make a difference. Nelson argued that middle and high school students will always find a way to get someone to buy e-cigarettes in place of them. Also maintaining the fact that these companies can reduce their social media and advertisement as they have been doing but what really matters to these teenagers is the social media content of the people that they follow.

“To younger people who have been around people smoking or parties and … those huge clouds of smoke and it’s so cool …” he said. “That’s how I got started, then I got sucked in. … It’s all a competition to be cool.”

While there are e-cigarette options for zero nicotine, most people, like Nelson start by borrowing someone else’s mod which most likely contain nicotine. When it comes time to buying their own mod, most people also buy nicotine juice. Nelson said that it may be because of the cost of zero nicotine juice and the others are the same so in the users’ mind, why buy one without when they can buy one with and just ease their addiction?

While both Wong and Nelson agreed that there was cause for worry about the supposed “epidemic” of e-cigarettes in teenage users, they both agree that it will be a long and hard battle. Many retailers that have received warning letters about products have been more careful in their sales and products. Some companies, such as Juul Labs asked social media sites to take down certain posts and while some sites are less agreeable than others many have been taken down, 4,562 of 5,500 posts from Instagram, 45 of 144 on Facebook Marketplace, and 13 of 33 on Amazon. Though companies like Juul Labs have stepped up their filter of advertisements and social media posts, it’s not always easy. 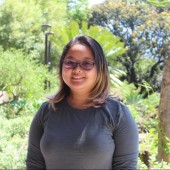 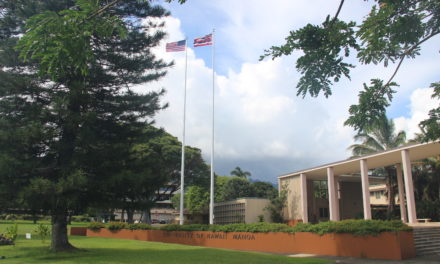 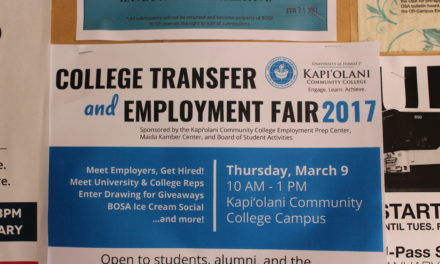 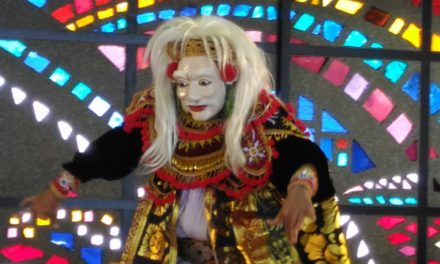 International Education Week: Meet the Cultures of the World 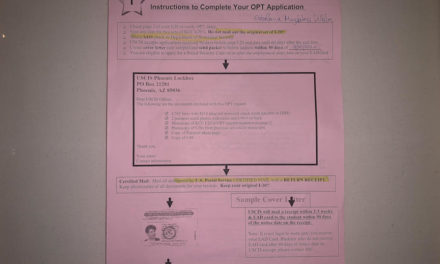