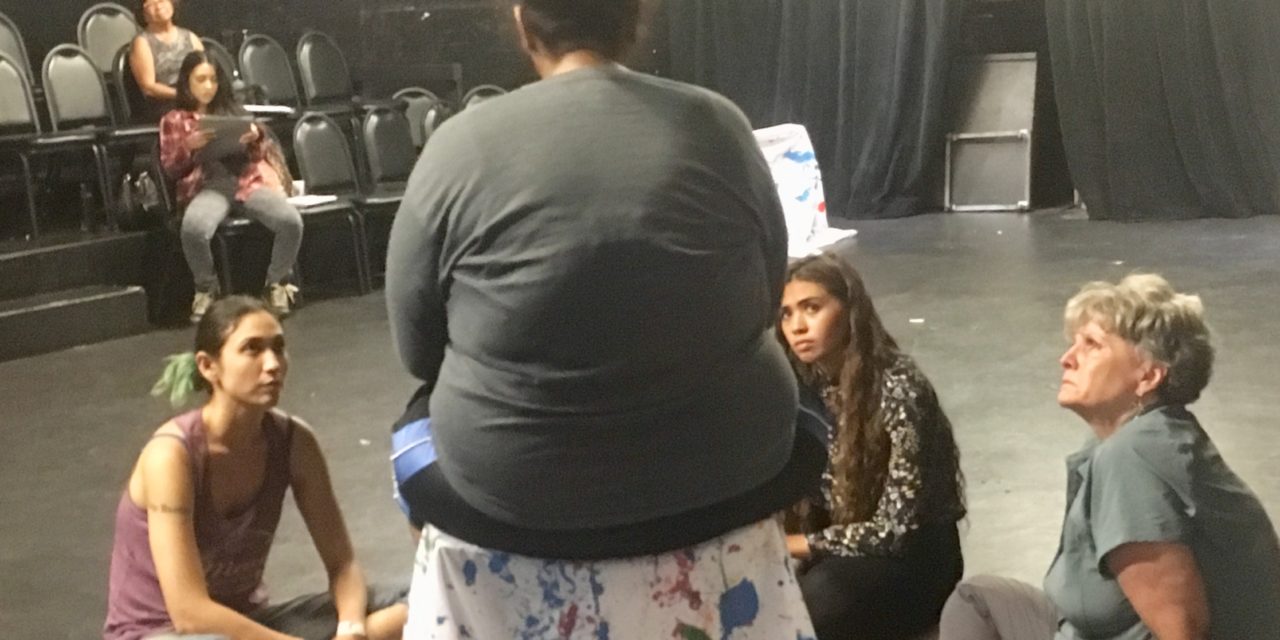 The simple black-leather chairs were occupied by few crew members and guests at the ARTS at Marks Garage in Chinatown on Sunday, Oct. 27. It was the last couple of rehearsal sessions, two weeks before the opening of a play called “MeToo Survivors’ Circle.” One by one, the women arrived as the sun set outside. They tuned out from their worldly demands and electronic gadgets and dove into their personal, raw anecdotes once again.

For the following two hours, these women waited for their turn to share their #MeToo stories, and together, decided on the motions and stage positions to be followed when the play materializes.

This Friday, Nov. 9, at 8 p.m., Hawaiʻi Playbuilders will debut its “#MeToo Survivors’ Circle” at the  ARTS at Marks Garage. The play will feature community members who have come forward to share their own sexual harassment experiences, as well as professional actors telling real stories. The initiative aims to give sequence to a project that began at Hawaiʻi Pacific University under the title “#MeToo Monologues,” produced by HPU graduate student Maysa Thayer in April.

“In an ideal [world], it would help people see the truth of the #MeToo movement, to believe women when they speak out,” Terri Madden, the play’s director, said.

To Madden, the #MeToo movement has begun to make waves and demand that people – and men – re-evaluate their behavior.

“They started doing self-examination and began to realize that maybe how they have in the past been treating women is not pono and that they need to make a change,” she said. “And I hope, you know, if there are men in the audience and then women in the audience, and they realize they use power in a way that is hurtful, that they maybe will just look in the mirror a little bit. And then say ‘Oh, yeah, I guess that was inappropriate.’

Sasha Nicole Georgiades is one of the survivors who will be performing her own story in the upcoming sessions to be held in Chinatown. The psychology and criminal justice major from Hawai‘i Pacific University has become an advocate of the #MeToo movement and seeks to empower other women to come forward with their stories.

At first, Georgiades hesitated to submit her narrative to the producers when Thayer was calling for submissions through social media for the April performances. She said that having done so has been therapeutic, despite its ups and downs. In her piece, Georgiades tackles her narrative from a rather unique angle, from her stage movements to the type of dialogue chosen; she places an empty chair in the middle of the stage and talks to the chair as if she’s talking to the perpetrator from ten years ago.

“Each time I share, I’m in a different place, dealing with what happened to me,” she said. “So like, it’s very therapeutic at each time we work through the different aspects of it.”

She recalls the reactions and tears of a woman who came to speak to her after the first show in April.

“It made me feel awful,” she said. “Because I didn’t want her to be upset, you know? Like, I just felt like, there was no words, I couldn’t even understand, like, she’s hurting for something that happened to me, but I’m trying to share my story so people don’t get hurt.”

Georgiades eventually learned that those were empathetic, grateful tears.

“[The spectator] stated that the fact that I’d come forward was really what got to her the most, was that she wished she’d done that,” the HPU graduate said. “She wished that at that moment in time, that was something that she could’ve stepped up and done it [too], and I know that a thing for a lot of survivors is not stepping up and wishing you could.”

These performances have helped Georgiades realize how empowering her own sharing has been to other women. She hopes it will help other come forward with their own #MeToo stories.

“I wanna gather everybody, let’s do it together, like, I’ll hold your hand,” Georgiades said. “But I know [coming forward] is really hard.”

“#MeToo Survivors’ Circle” will have six performances over two weeks in November. For this season, Madden was contemplating adding a discussion panel at end of the performance, but as of this week, it hasn’t been confirmed. Tickets are available at EventBrite. 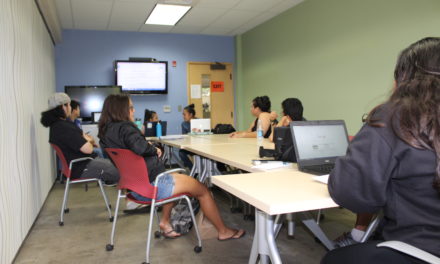 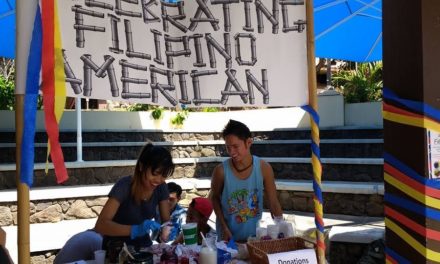 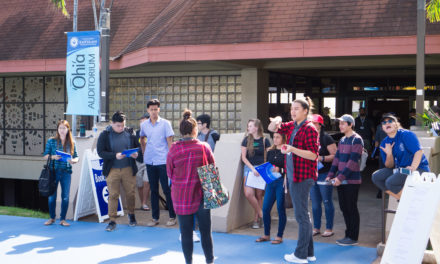 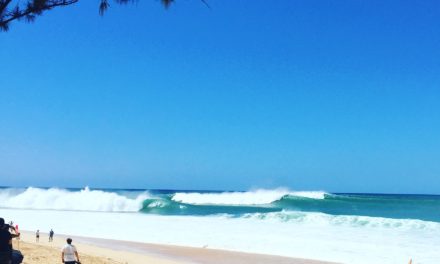