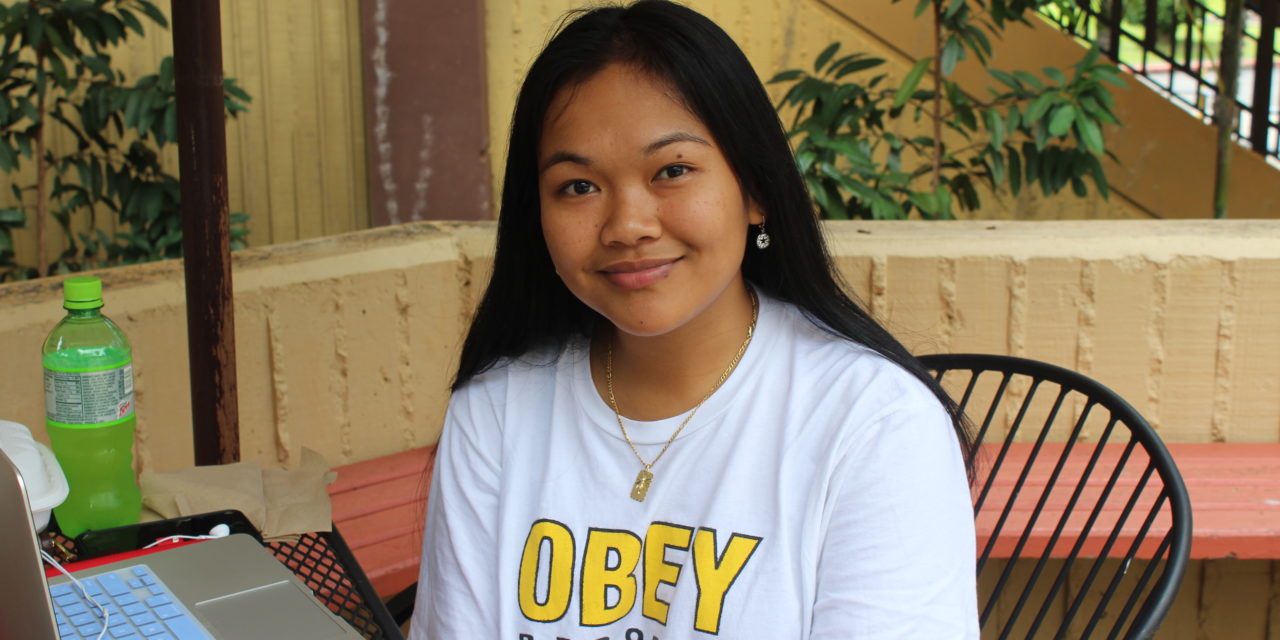 19-year-old Kathleen Samoy is a first-year KCC student majoring in hospitality and tourism. Originally from the Philippines, Samoy said she initially had dreams of becoming a teacher or flight attendant. It was when she chose to be in a hospitality academy at Waipahu High School that she decided she would pursue a career in the hotel industry.

“I would say that my personality would really fit me into that kind of job or work environment because it’s mostly, like, customer service and meeting a lot of people from different countries and also interacting with them,” Samoy said.

Having been on Oʻahu for about nine years, Samoy’s decision to enroll in KCC was based on the positive perspectives she heard from students already studying in hospitality and tourism. Samoy said that she appreciates the views on campus along with how welcomed others made her feel.

When it comes to meeting new people, Samoy said that it’s the Board of Student Activities’ (BOSA) Ice Cream Socials that she enjoys most. She hopes to become involved with the organization or with Bayanihan Club, also known as the Filipino Club. 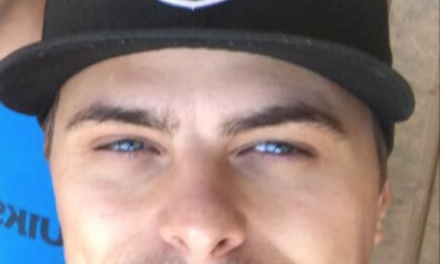 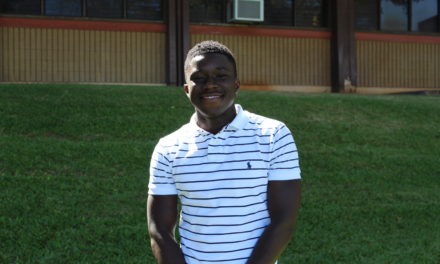 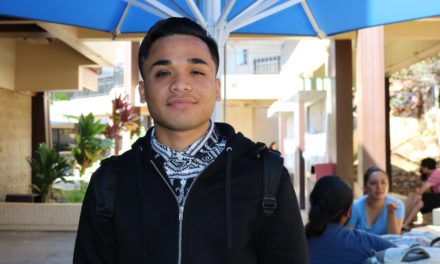 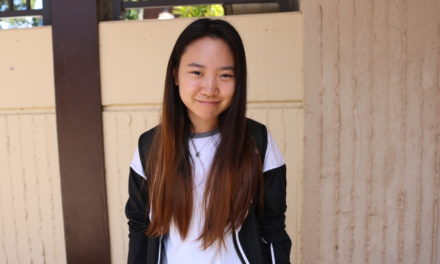