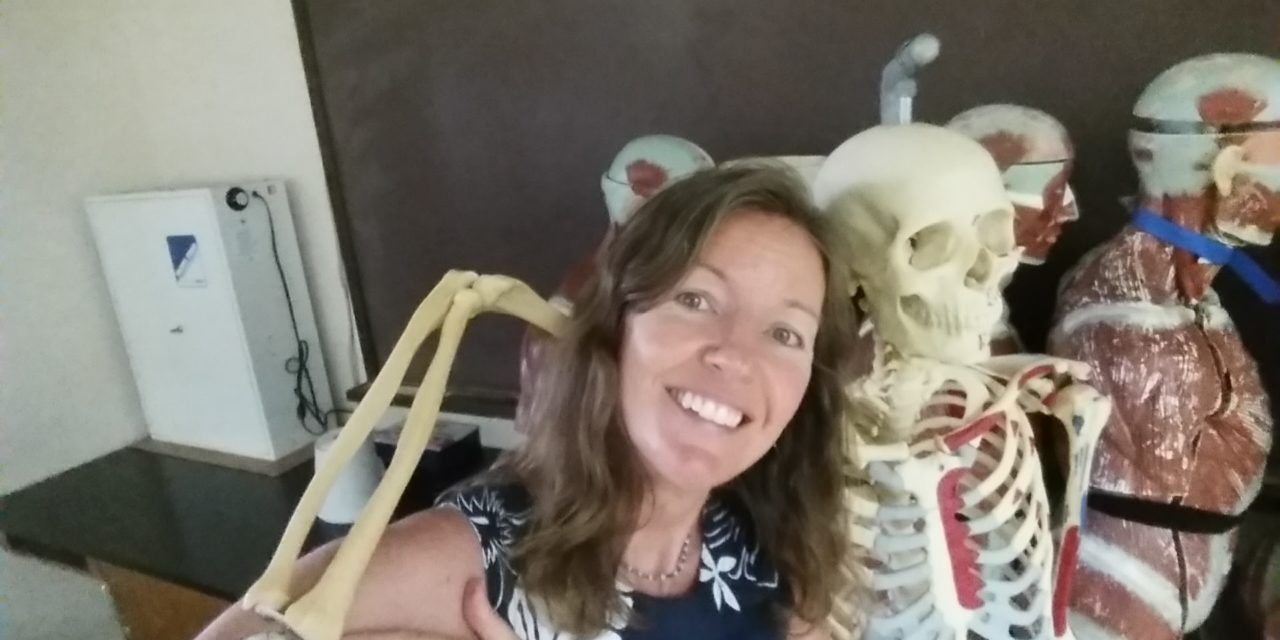 Ask a Professor is a regular feature in which Kapiʻo News will highlight the real-life careers and jobs that stem from areas of study at Kapiʻolani Community College.

Professor Sheryl Shook has followed a nontraditional career path. She holds a Bachelor of Science in Engineering from Cal Poly in San Luis Obispo and has worked at a space station. But it was after a volunteering experience in a psychiatric hospital in California during her twenties that she decided to get involved with brain science.

She then went to the University of California, Davis to get her doctorate degree in neuroscience. While there, she worked in the operating rooms helping brain surgeons apply therapies that were only experimental at the time.

Within this diverse journey of yours, from engineering to neuroscience, can you share a few professional experiences you’ve had prior to becoming a professor?

How did you decide to go into neuroscience?

When I was learning about psychiatric disorders at the clinic, then it made me take a second look at all of the folks who were homeless. And I thought “Oh my gosh,” I want to help, you know? These people, most of them have something wrong with … you know? They might have a neurologic disorder, they might have a psychiatric disorder. People don’t choose to be homeless, right? So I decided I wanted to help have an impact there, instead of in space. And so I quit the [space program] job and went and got my doctorate in neuroscience.

Can you tell me about a typical day at working in the hospital back in California?

The morning started very, very early (laughs). It was usually still dark outside. We’d meet with the patients and … different people did different jobs, but they would put this device on this person’s head, so we’d be in an imaging area of the hospital, where the patient was going to get an MRI done – some images of their brain – with this big device screwed to the outside of their skull.

Then, they’d get images taken of their brain and then we’d study and look at those images and plan which part of the brain the surgeon should try to remove or place a stimulator in, and then we’d go scrub down and go in the operating room and we would be in there for hours.

And meanwhile, we’re looking at different strains of the electrical activity of the patient’s brain, to see if the surgeon is where they think they’re supposed to be. … And then there were nurses and surgeons and us, neuroscientists all in the room for sometimes five, six hours.

While the surgeon is operating, what is the neuroscientist doing, exactly?

I’m looking at a display that shows the electrical activity of the patients’ brain. I’m listening to the sound of the electrical activity on speaker, and I’m talking to the patient and asking them to do some different tasks to see how the brain activity responds when they’re doing different tasks, like squeezing their hand or opening their hand, or answering questions, that kind of thing.

What would be your role in case something went wrong in the middle of surgery?

It was really exciting because the patients that had tremor, they’d hold their hand up and they’d just be shaking and shaking, and then as soon as the surgeon got into the right area, the tremor just immediately went away. So the patients were super happy. It was all experimental and very new.

Is that what you’d say that a person with a graduate degree in neuroscience would normally be doing or was that unique to your experience?

What would you say that the job market is in terms of salaries?

What is the best and worst part of your job?

The best part was getting to work with the patients and see them improve and getting to do things that they weren’t able to do before. Like, they can now dress themselves or feel better. And also working with brilliant people who inspired me.

At that time, [the treatment] was a new procedure, and we had so many patients who wanted to have it done, but we didn’t want to do more than one a week. It was so hard, you now, telling people, “No, we need to be careful and only do one a week because we want to make sure what we’re doing is right.”

So, it’s hard turning people away.

What kind of professional and personality traits are needed for someone to thrive in neuroscience?

Tt’s really helpful if you’re interested in a broad range of subjects. What I mean by that is, maybe having a curiosity to learn about music and math and personalities and art and … how so many different things can work together. Because I think thinking about a lot of those different things can help your brain solve the puzzles about neuroscience, because there’s so much that we don’t understand.

I think … someone really being comfortable with thinking outside of what’s just convention. 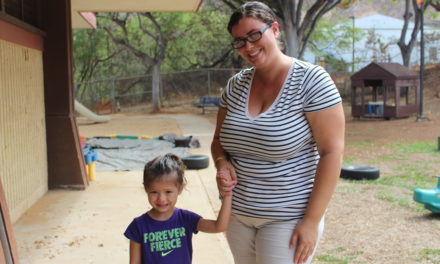 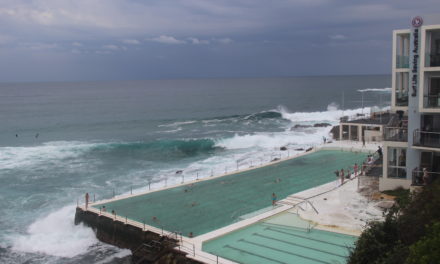 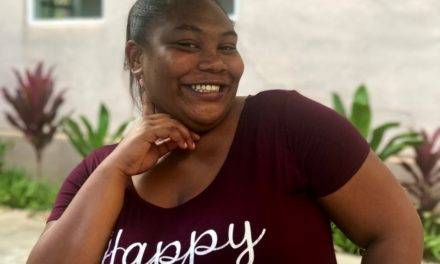 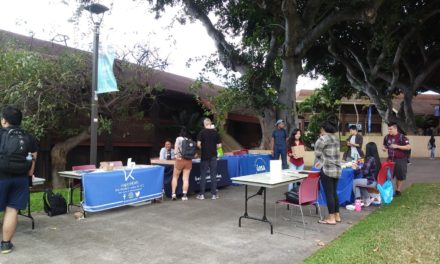