Listening On A Budget: A College Student’s Guide To Turntables 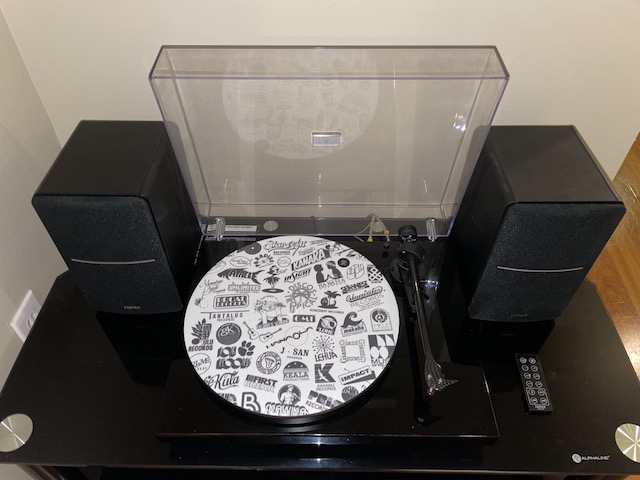 Pull the record from its sleeve and admire its quality. Place the record gingerly onto the platter and press start. The black, or clear, or colored vinyl LP begins to spin. Take the anti-static brush and hold it softly to the surface of the record while it makes one full rotation. Raise the brush and put it aside. The tone arm with a tack-tack rises and silently rotates until it’s hovering above the inviting grooves of the record. It lowers and with some quiet commotion finds its way into the grooves. The music is amplified and comes out of the speakers with a sound that pleases the soul.

Listening to music from a turntable is a practice in intentionality. Therefore, some intentionality should be applied to the setup chosen for the LP-listening experience. College students are working under a budget, so here are a few ideas for starting a turntable setup without breaking the bank.

Amplifiers aren’t something that are going to be important to a beginner. The short explanation of the importance of an amplifier is that it takes the power from the turntable (which is very low) and amplifies it so that the speakers can generate sound. The Turntable + Speaker setups below include built-in amplifiers, which negate the need for purchasing one separately. There is some amount of quality that is lost in this, but it is made up for in savings.

The Audio-Technica AT-LP60 is one of the more popular starter turntables out there. it’s readily available; you can find it at Walmart, Barnes and Noble, or any record store. It hovers around $100 retail. It plays 33 / 45 rpm, which for any beginner is all that is needed. It’s fully automatic so it’s very user-friendly, meaning with a push of a button the tonearm will lift itself and land on the record. When the last song plays, the tonearm will again lift and fall back into its resting position. It’s belt-driven, which is preferred for non-DJ-related listening as that will prevent excess noise. It comes in a wide variety of colors.

The U-Turn Orbit Basic is another affordable turntable at around $200. It comes with an Audio-Technica cartridge (the bit at the end of the tonearm which houses the needle). It’s built for low distortion, has an adjustable counterweight on the tonearm and looks sleeker than the LP60. It also plays at 33 / 45 rpm. It comes in six different colors, it provides a higher quality build and some more options for when you may want to replace or upgrade parts.

Look no further than the Edifier R1280DB Powered Speakers for a money-conscious option. They’re only $129 for a pair, with comparable quality normally coming in at $300+. They are bluetooth compatible, they have two RCA inputs (the ones you’ll need to connect to the turntable) and inputs to connect to TV / gaming systems as well. Its build quality is lacking, as it is much cheaper than most speaker options, but for its quality and price it is unmatched. It comes in a black or wooden brown colorway. There are on-board bass + treble switches that allow you to manipulate the outputs depending on what you’re spinning. There is also a remote that comes with. They’re powered which bypasses the need for a stereo system or amplifier as the amplifiers are built in. 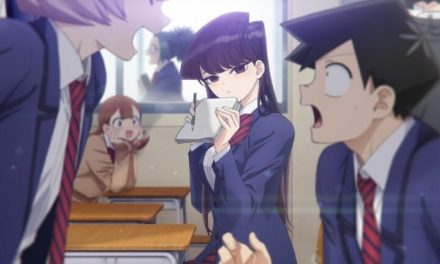 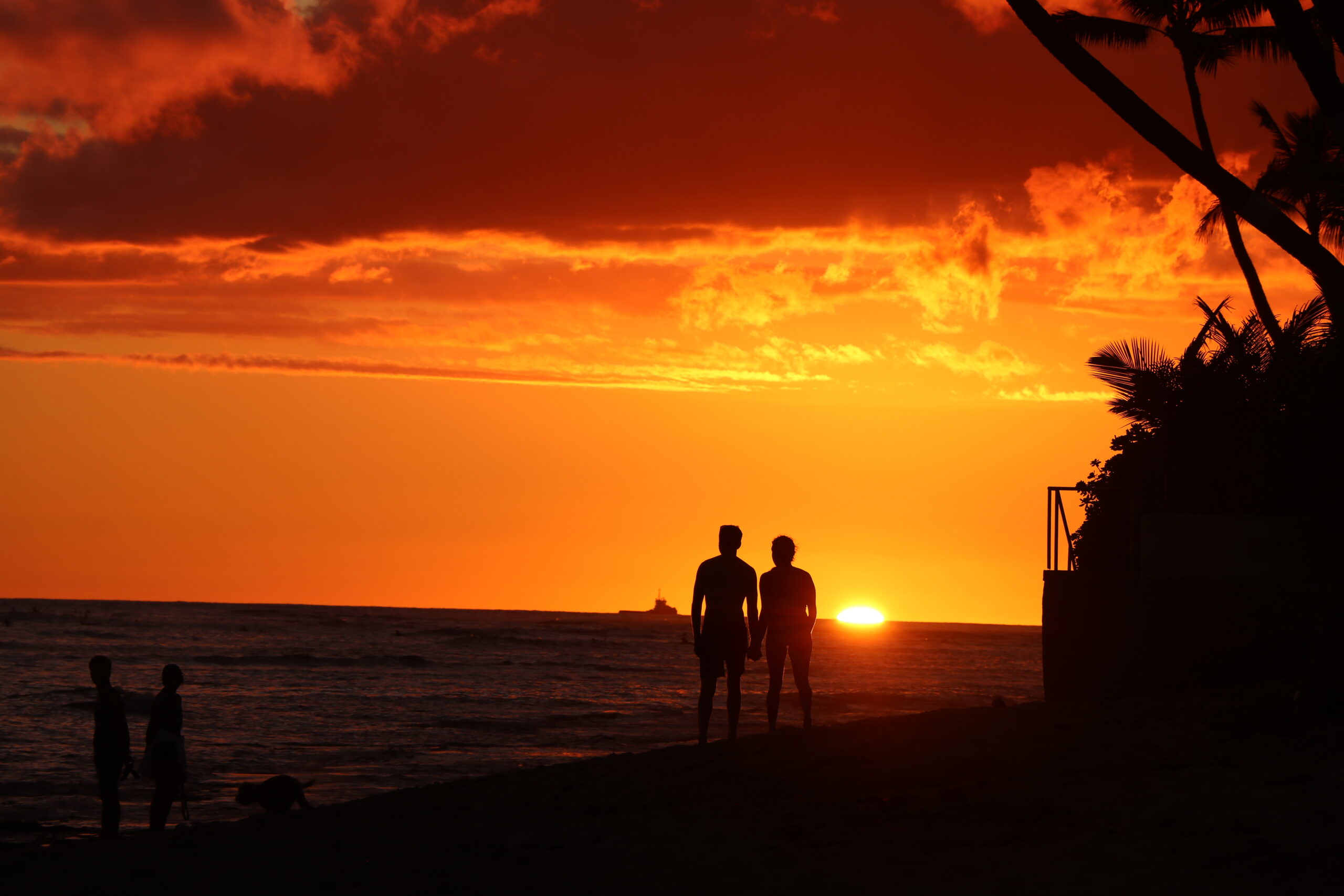 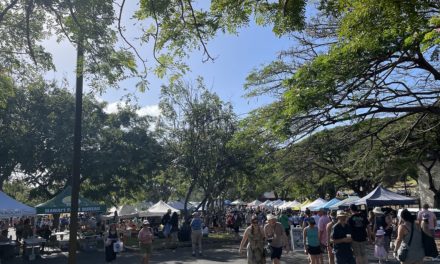 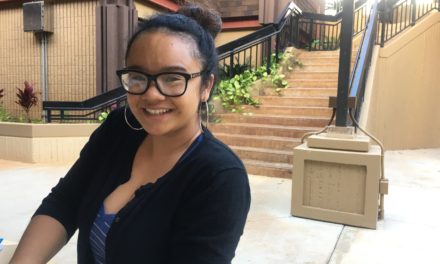