Opinion: Eternals Is A Step In The Right Direction For Marvel

The Avengers had ten years to make us care about them between “Iron Man” and “Infinity War.” “Eternals” sought to introduce the beginning of the Marvel Cinematic Universe, which to this point has widely been regarded as the most ambitious and wide-ranging cinematic universe to date, along with thousands of years of human history and an ensemble that featured ten (plus one!) brand new superheroes in just under three hours.

The Marvel house formula is present so do expect the normal humor and business that typically carry one through a two hour Marvel journey. “Eternals” like all Marvel films plays host to story lines across the spectrum: romance, war epic, family film, comedy.

With “Eternals” Zhao finds room to write her own story off of Jack Kirby’s (comic writer extraordinaire) original creation. Within that vision are tender moments and genuinely relatable and empathetic characters. See: Bryan Tyree Henry for best-in-class performance as superhero as human as superhero.

Henry as “Phastos” gives the MCU its first openly gay character and the heart of the film’s humanity. The strength of his performance lies in his natural empathetic nature, his fatherly demeanor, his genuine concern and love for humanity. He finds himself at times sincerely proud of the good engineering that he can introduce to humanity at its earliest stages. He finds himself at times brokenhearted and ashamed at the destruction that technologies’ great leaps have left in their wake.

Barry Keoghan (the creepy kid from “The Killing of a Sacred Deer”) as “Druig” and Lauren Ridloff as “Makkari” round out the most empathetic of the ensemble cast, lending a voice to those who might be disenchanted with the idea of “saving humanity” if it means watching humanity destroy itself in warfare. Gemma Chan, who headlines as “Sersi” is the unequivocal center of the story. She lends a steady center to the “Eternals” as Captain America did for the Avengers (before “Civil War” which, let’s be honest, added way too many questions without giving answers likewise).

Angeline Jolie as “Thena” begs the question of how she hasn’t been cast as a superhero before. Don Lee (guy who punches zombies in “Train to Busan”) plays “Gilgamesh” (guy who punches Deviants in “Eternals”) who is one of the more illuminating spots in the film. Lee and Jolie make for a duo worth sequel-ing about.

Kit Harington (Jon Snow from “Game of Thrones”) plays “Dane Whitman” who is Sersi’s love-interest of the last hundred years. Richard Madden (Robb Stark from “Game of Thrones”) plays “Ikaris” my least favorite Eternal not named “Sprite” (played by Lia McHugh) and Sersi’s ex-boyfriend of five-thousand years. That Harington and Madden, both of GoT fame, have a shared love interest named “Sersi” is too perfect not to mention outright.

Salma Hayek gives a strong performance as “Ajak.” She is for a long time (millions of years in fact) the sole communicator with the Celestials and gives a convincing performance within that expectation. Kumail Nanjiani as “Kingo” and his side-kick/valet/videographer “Karun” played by Harish Patel are the comic relief that every Marvel film needs, lest it be swallowed whole by the fact that the world is constantly in danger of imploding. They’re refreshing takes on Marvel’s funny-formula nonetheless and are indispensable to the film.

Last but not least, the post-credits scene alone was worth two hours and forty minutes. It gives “Harry Styles in Vogue” vibes. 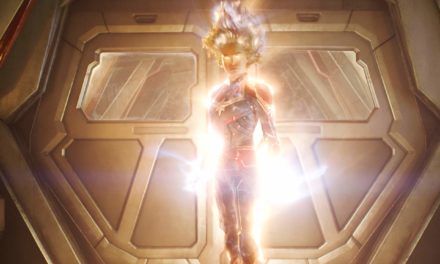 Review: ‘Captain Marvel’ Blasts Her Way Through Spaceships, Into Our Hearts 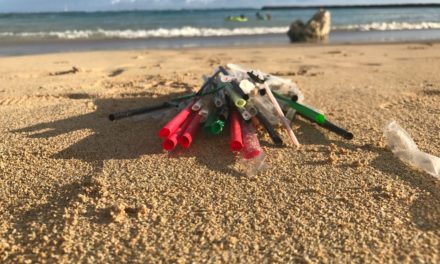 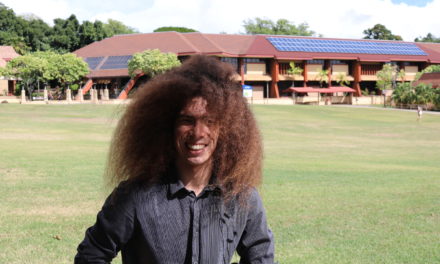 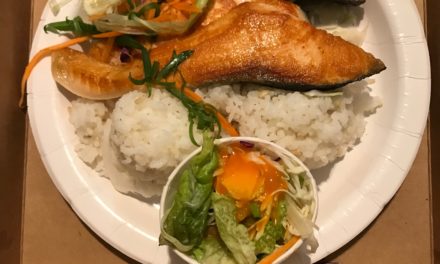