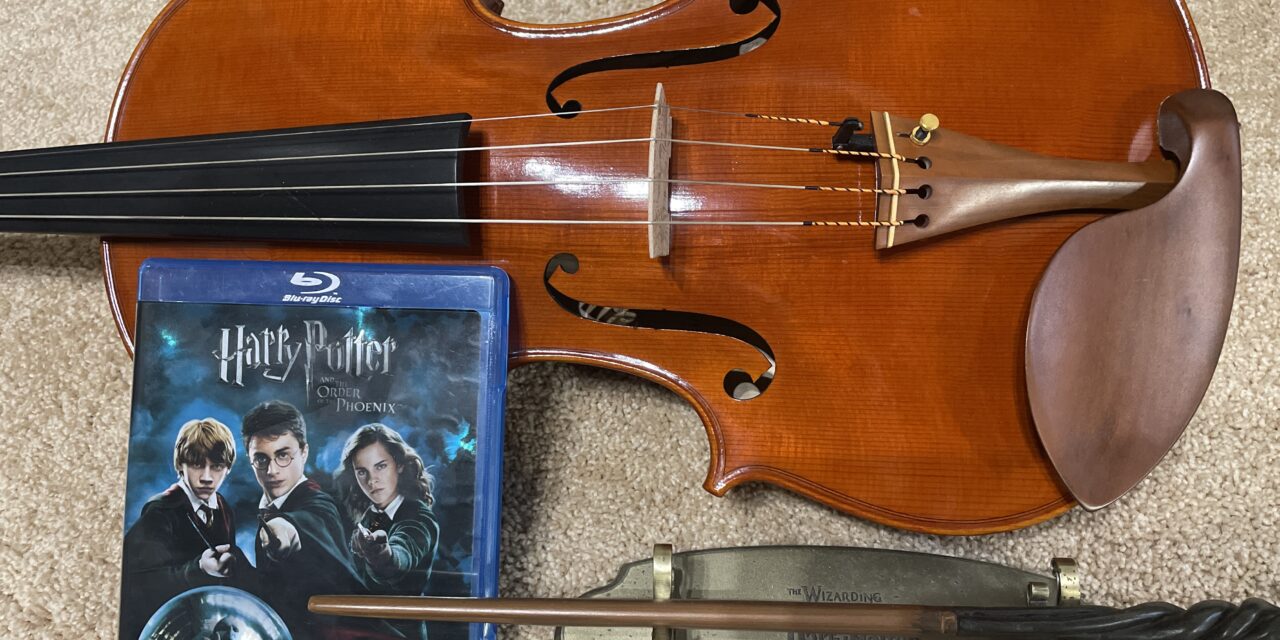 The Hawaiʻi Symphony Orchestra will be performing music from “Harry Potter and the Order of the Phoenix” alongside a screening of the film. (Photo by Cameron Enomoto)

Throughout the pandemic, the Hawai‘i Symphony Orchestra (HSO) endured a number of setbacks with audience restrictions and outdoor performances. Since November 2021, the HSO has been back to 100% capacity in indoor venues like Hawaiʻi Theater Center and Blaisdell Concert Hall. This year, the HSO is holding a series of concerts just in time for the holidays. With fan favorites from Harry Potter to the Muppets, there’s something for everyone to enjoy. As someone who has had the opportunity to play alongside HSO musicians, I can guarantee that these shows will be amazing.

Prior to Covid, I had the opportunity to watch “Harry Potter and the Goblet of Fire” live in concert, and it was one of the most memorable experiences I have had. Some members of the audience come dressed in costume with their own wands from Ollivander’s Wand Shop and robes from the four houses. The best part about having the music performed live is being able to listen to the finer details. Every musician plays with such care and professionalism that it heightens the film to the point where you feel like you’re at Hogwarts yourself.

Hapa Symphony (Nov. 5): Unlike your typical concert filled with classical music, the HSO Hapa Symphony will feature music by Roslyn Catracchia, Lea Almanza, Starr Kalahiki, Lady Laritza La Bouche, and special guest Brandy Lee. What’s even more interesting is that the show will be hosted by drag queen Miss Candi Shell. Celebrating the theme of inclusivity, the HSO will perform alongside these artists with a range of pieces from a Mozart piano concerto to “Ahe Lau Makani.” This concert exemplifies the melding of the Hawaiʻi community and brings much-needed attention to the importance of inclusion. It’s not every day that you get to see a drag queen host a symphony concert.

The Bach Project with Yo-Yo Ma (Dec. 1): One of the concerts I am most excited about is Yo-Yo Ma‘s performance of Johann Sebastian Bach’s six suites for solo cello. There are rarely any occasions where well-known performers come to Hawaiʻi, and being able to attend such a highly anticipated show is a once-in-a-lifetime opportunity. Ma began The Bach Project in August 2018 with the goal of playing all six cello suites in 36 locations around the world and has shared his strong beliefs about music being a culture that connects us all.

“The shared understanding that culture generates in these divisive times can bind us together as one world, and guide us to political and economic decisions that benefit the entire species,” Ma said while promoting the beginning of The Bach Project. “We are all cultural beings – let’s explore how culture connects us and can help to shape a better future.”

“The Muppet Christmas Carol” (Dec. 16-18): Similar to Harry Potter, the HSO’s performance of The Muppet Christmas Carol will feature the film alongside a live performance of the musical score. The Muppets will put on a show of the classic Charles Dickens holiday story, “Scrooge.” If you grew up with the Muppets like me, you know that this concert will be a treat. Each of the Muppets has a charming and genuine personality that makes their interactions all the more entertaining. Even if you’re not a fan yourself, treating your mom or grandma to an early Christmas gift couldn’t hurt. 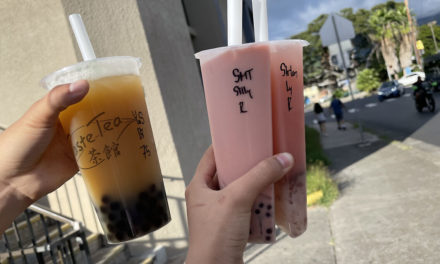 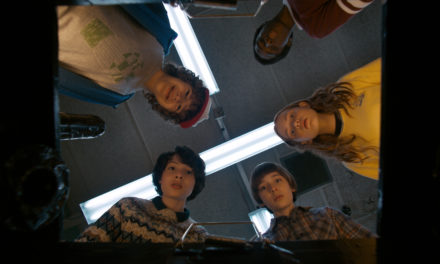 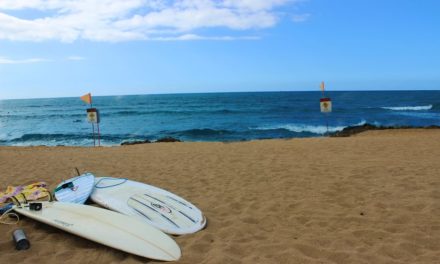 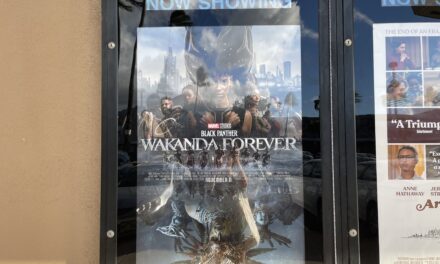