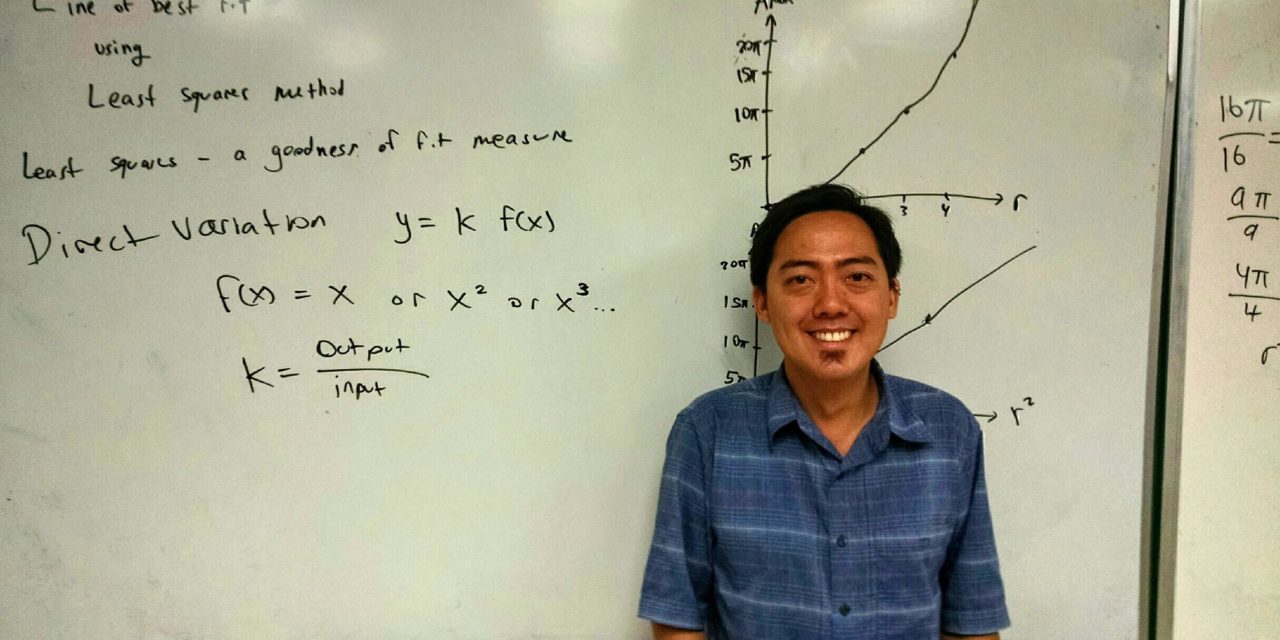 Robert Young is a first-year professor at KCC. He teaches Math 75x to students. To most of his students, he is known as “Kumu”. When he is not teaching, he is studying neuroscience at the center of disabilities for the University of Hawaiʻi at Mānoa.

Prior to teaching at KCC, Kumu Robert worked at Ānuenue and helped develop the math program there. He also currently works to develop 8th-grade mathematics curriculum for Native Hawaiians.

Young likes to spend his time working at the Institute For Human Services (IHS), a homeless shelter for families and children in Kalihi. There he runs an after-school science and math program.

“I think I like learning about the world more, math is just a means to do it,” said Kumu Robert.

He explains that math is a universal concept that can apply to anything. Kumu Robert prefers to not focus on one thing but instead likes to study many things including neuroscience and physics. Math gives him the tools to understand the world. 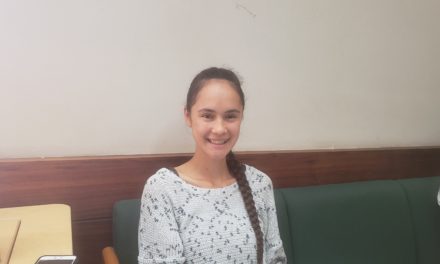 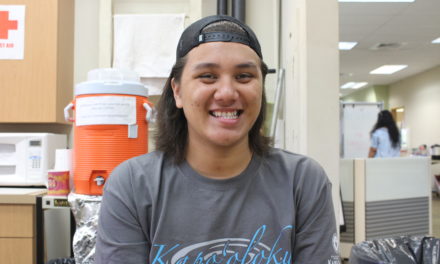 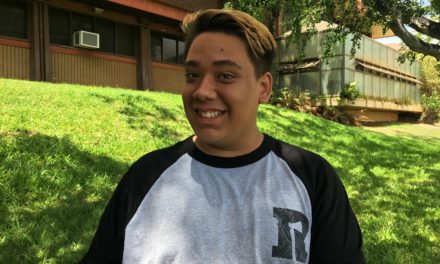 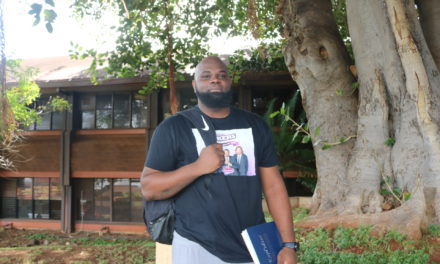