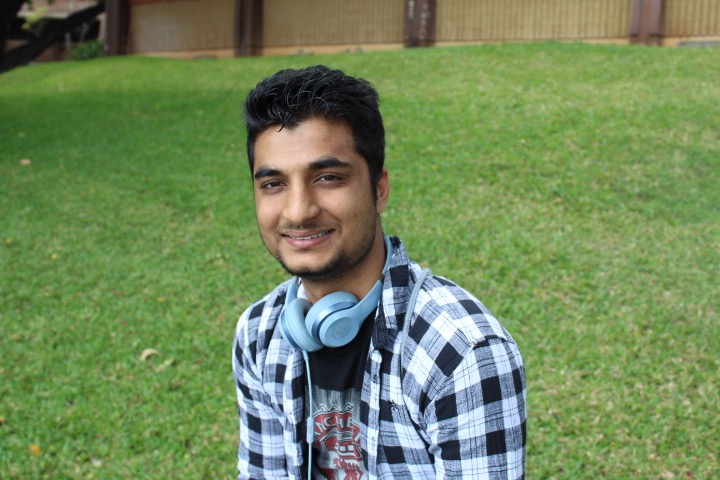 Ujjwal Gautam, who hails from Nepal, is a first-year student at KCC. Gautam came to Hawaiʻi through a student visa but now holds a green card to the U.S. Although he is undecided of what his major will be, Gautam thinks that civil engineering is a possible career route that he’ll pursue. Back in Nepal, Gautam had received a 2-year degree in Food and Science Nutrition. For now he is taking his general education courses at KCC, one of them being his ESL class, which he finds a bit difficult for him seeing as though it is his second language.

Gautam enjoys sports like cricket and soccer. Along with this he has an interest in music and even plays the guitar. What Gautam has noticed about the education system in Hawaiʻi, or in the U.S. alone, is that there are some good and bad things about the way teachers teach here. He isn’t used to how teachers don’t thoroughly explain their lessons to students. He says that in Nepal, teachers are much more helpful than they are here. Otherwise, Gautam has enjoyed his time in Hawai’i after being here for only one year. 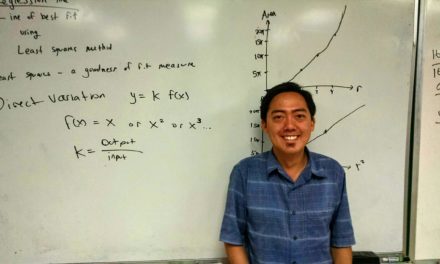 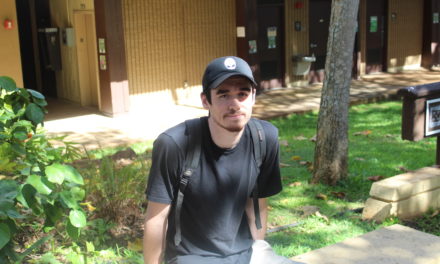 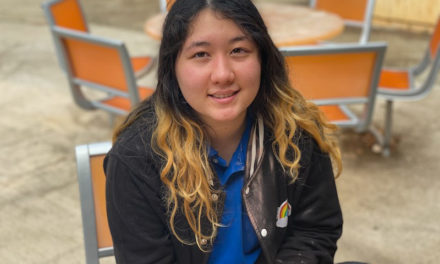 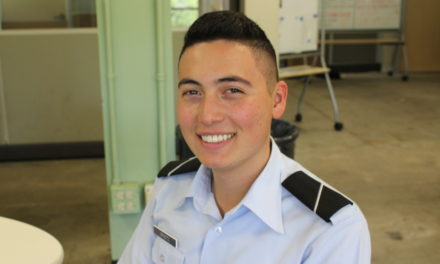