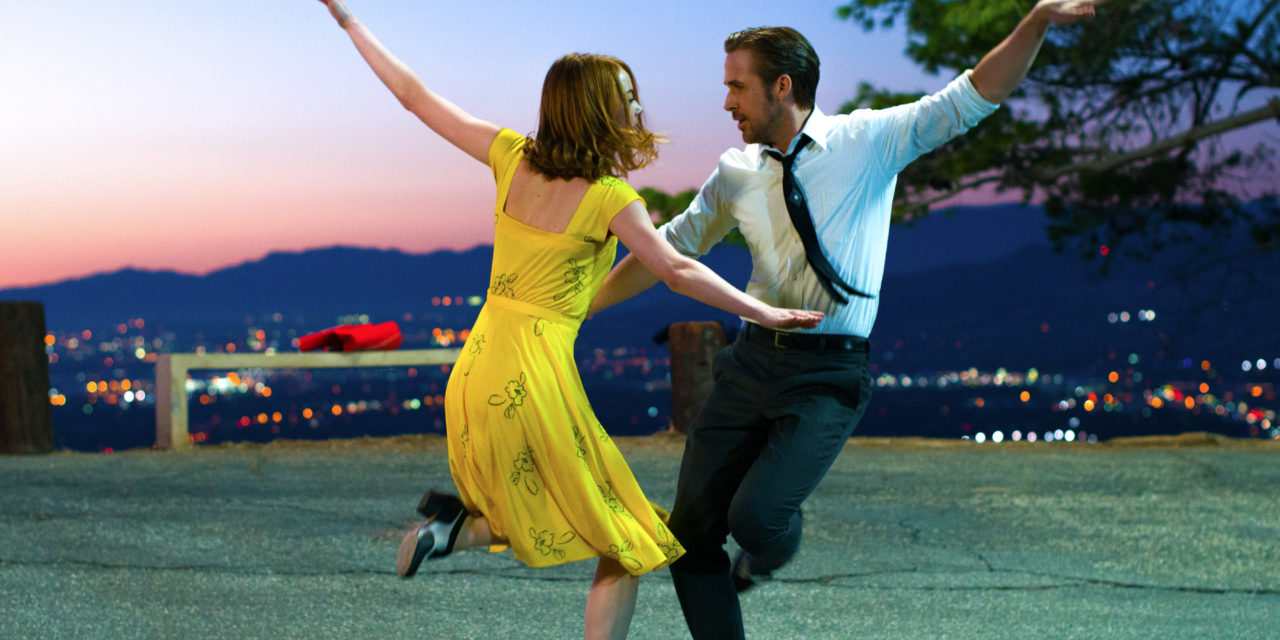 “La La Land” is a delightful callback to the 1950s musical movie genre. From the retro film studio logos to the toe-tapping, old fashioned musical numbers, “La La Land” exudes ’50s movie culture. In fact, I thought that the movie was set in the ’50s until Emma Stone’s character pulled out an iPhone. The film is even shot on film, giving it a gritty feel that most digital films lack.

“La La Land” is directed by the 31-year-old Damien Chazelle, who is best known for “Whiplash,” and is also making the rounds for many critical awards this year. “La La Land” stars Ryan Gosling as Sebastian Wilder, a jazz pianist, and Emma Stone as Mia Dolan, an aspiring actress, as the two work hard to accomplish their dreams in the brutal city of Los Angeles. Justin Hurwitz, who also worked on “Whiplash,” composes another catchy musical score for “La La Land” and also boasts songs with lyrics that rival even “Moana.”

While the music is phenomenal, the real stars of the movie are the direction and message. Many people are glorifying how “La La Land” pays homage to Los Angeles, and, while the city’s scenery is a sight to behold, the film seems to take humorous jabs at the culture of the city. The name “La La Land” itself is a reference to how insane the majority of people in L.A. are. The city is often known as the place where dreams go to die, however, “La La Land” boldy states otherwise. 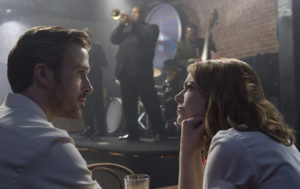 The film isn’t a love letter to Los Angeles, it’s a love letter to dreamers. It’s telling people to go out and make your dream happen and don’t let anyone get in your way. Much of this is shown through Ryan Gosling’s performance. Emma Stone has gotten the most Oscar buzz from her performance, and she is amazing, but I think that Gosling’s character is far more relatable and inspiring. Is there something that you’re so passionate about that, if you met someone who doesn’t like that thing, you would spend hours and every fiber of your being convincing them how that thing is the best thing in the world?

For Sebastian, Gosling’s character, that thing is jazz. His overwhelming passion for jazz is inspiring and brings me nothing but joy. After he explains to Mia why she should like jazz, he finishes by saying “[Jazz] is dying.” That one line hit me hard. As a hand-drawn animation fan, I can relate to loving an art form that is slowly and painfully losing relevance.

All that passion is obviously coming directly from the experiences of director Chazelle. Being only 31 years old and already having two critically praised films, Chazelle has already achieved his dream, and he wants others to feel the same pride and passion that he does. Between “Whiplash” and “La La Land,” I can’t help but assume that Chazelle lost touch with a loved one during his path to filmmaking success. With so many movies based on books, comics, and other movies, it’s nice to see a film that draws inspiration from the director’s life experiences. It makes the film more relatable and personal.

“La La Land” is a wonderful musical romance with bits of comedy strewn throughout the film, however the ending changes the dynamic of the characters in a jarring way, which is actually a good thing. “La La Land’s” final scene ends on a bittersweet, yet brilliant note. It’s difficult to talk about the ending, without giving away a few hints at certain plot points, so be aware of spoilers from this point on.

Near the end, Gosling gives what may be the most heartbreaking performance in the film as his character emotes love, pain, and regret through nothing but his piano playing and some very creative visuals. There is no “happily ever after” in “La La Land,” there’s a mix of success and longing of what could have been. That’s when “La La Land” reveals its true nature. It’s not really a love story, it’s a tale of two people crossing paths for a bit, inspiring each other, and continuing towards their dreams separately, but forever changed for the better.

I always find any movie that dares to end on a bittersweet note courageous because audiences always react with their emotions first as the credits start to roll. So, with a bittersweet ending, audiences leave feeling unsatisfied without a happy ending. It’s even more surprising in a musical like “La La Land” as well. Musicals are usually fantastical and unrealistic, however, the ending is anything but. That unsatisfying feeling isn’t bad. In trying to satisfy yourself, you begin to think about the film and decipher its ending, making it last in your mind much longer than a film that gives you all the answers in the end.

Chazelle really understands this because he’s been through the same struggle. He’s achieved his dreams through “Whiplash” and “La La Land,” but he may have given up many people and things that meant a lot to him along the way. Even though he urges audiences to follow their dreams no matter what, he knows that pain and sacrifice is always going to part of the journey, but if your dream is important enough to you, you’re willing to take that risk.

Overall, “La La Land” may be one of the better films I’ve seen this year. The soundtrack is catchy, the acting is powerful, and the direction is perfect. I don’t think it quite tops “Whiplash” as a film, but it doesn’t need to. It’s a beautiful, slower paced compliment to Chazelle’s previous intense film. I hope the day comes in which Chazelle has several films about jazz that I can marathon for a whole night. He is truly one of the best directors in recent years and he’s still so young. Just like Chazelle, “La La Land” makes me proud to be a fool who dreams. 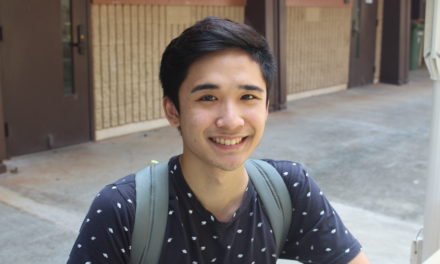 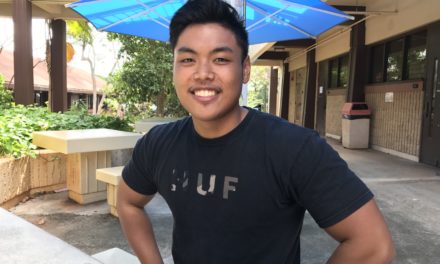 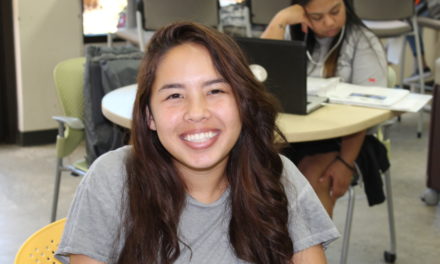 Word on the Street: Craziest Injury 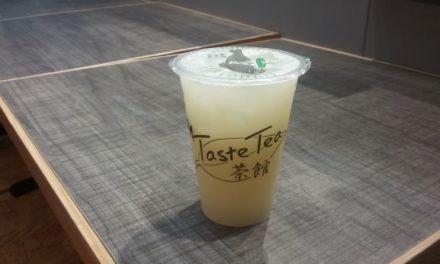