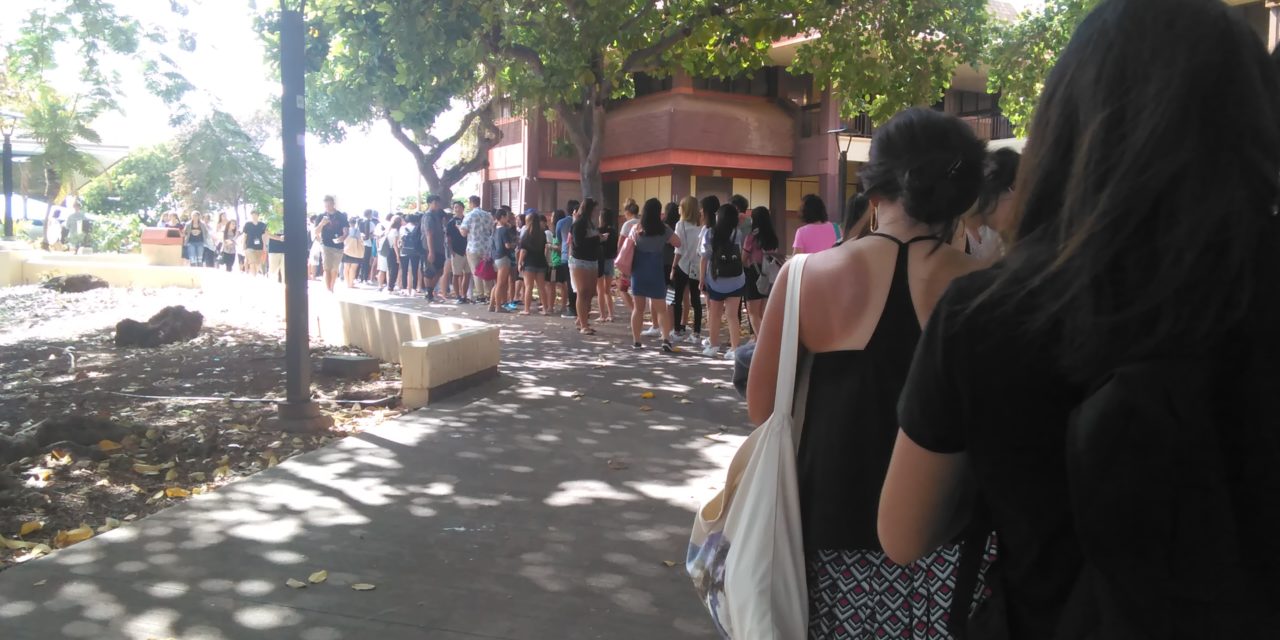 Before I entered college, I was a nervous wreck. Everything that I did to prepare for my first year was last minute: scholarships, determining where I would apply, what I would major in, and much more.

Luckily, I was fortunate to have received a few scholarships, including one that would cover my first year in college. With these financial benefits in mind, my next steps consisted of many questions about how the classes were, what the campus was like, and what types of people I’d run into.

I was told a numerous amount of times by my teachers in high school how college will be a different journey and educational setting. The frequent saying that we were all to be responsible for ourselves challenged my classmates and I; no one would be there to hold our hands anymore, the professor will not stop his/her lecture if you’re the only one falling behind. Basically, we were on our own unless if we asked for help.

The more I was reminded, the more I began to worry, for I was not prepared in any way to become a college student. However, after being a part of the two-week summer bridge program for the King William Charles Lunalilo Scholarship, it helped me adjust into college life more easily and comfortably since it demonstrated what a possible learning environment in a class would be and provided examples as to what materials could be covered throughout the course and how they will be executed.

The fear began to disappear even more once I began my first day of school. My instructors were friendly and made all of the students feel comfortable within the class. As the lectures began and such, the so-called saying that “your professor won’t wait and hold your hand” died out in my situation. My professors were all caring and understanding, taking the time to explain the material thoroughly and clearly.

To paint a visual example, my math professor always did lectures on a PowerPoint presentation, which meant having to follow along with it and take detailed notes in order to understand the material. I was worried that she’d fly through the slides and leave me flustered if I missed a crucial point. In contradiction, my professor made sure that we were all caught up, and if any one of us was still jotting down notes, she’d wait and go over some examples or explain further in the meantime.

This gave me hope that I wouldn’t be as stressed throughout college as I thought I’d be. From my perspective, it seems that because KCC is a commuter school, the teachers are able to have a closer connection with their students throughout the course. I’ve observed that many of these professors are caring and wish for much success for their students, stating that if the students ever needed help they’d be there as a resource.

Throughout high school I would debate about which college I would attend: KCC or UH Mānoa. I’ve received advice from teachers and family members that starting at KCC would be best for me since it is a commuter school, which meant less students and a “cheaper” tuition. I don’t regret making my decision, for I truly enjoy KCC’s campus and what it has to offer.

I was blessed to be offered a job on the first day of school, which just so happened to be for a position in the student newspaper that involved writing, editing, and photography; all of these skills of which I am passionate for. Working for Kapiʻo has helped me to improve in my communication and writing skills, and allowed me to get to know the faculty, staff, and students of KCC.

Through this journey, I’ve witnessed the good and the bad of students that attend this college. Honestly, the students that I see and interact with are almost the same as the students that I went to high school with. I’ve come to notice the students who are passionate and determined in their studies, while there are those who are laid back and seem to be barely making it. There are still those who show up on time, those who come late, some mature while others are not.

What I’ve come to notice that disappoints me about some of the students at KCC is the lack of common sense, responsibility, and spirit. Not that common sense is common, however, it can be a distraction to some student’s learning. I had a classmate who showed how much common sense she lacked by blurting out loud that she had forgotten her notebook at home, which everyone knew at the time that it should be brought to class regardless.

It’s understandable that for some students they only attend college to get in and get out. However, there are others who get it, but seem like they’ll never get out because of their lack of commitment. College can be frustrating, but we all chose to attend for a certain reason; why not take advantage of what KCC has to offer and at the same time get your degree?

Now in my second semester of my first year, I have to say that regardless of what I’ve been told about college — whether it be good or bad — there was one statement that I’ve been told by many that is true: college is fun. Whether we all see it or not, I look beyond the educational value and stress and see that there is more to college than what meets the eyes. Yes, textbooks are expensive, courses cost quite a bit, and homework may cause stress, but in the end as a student we gain new knowledge and skills in some sort of fun and interesting way. 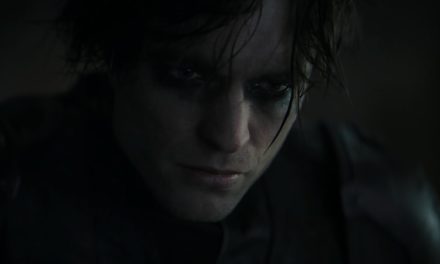 Review: ‘The Batman’ Conveys The Spirit Of Batman 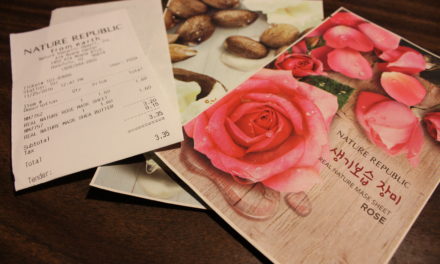 Black Friday: Was It Really Worth Looking Forward To? 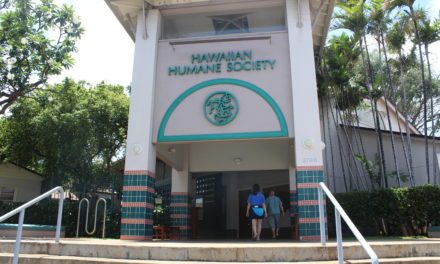 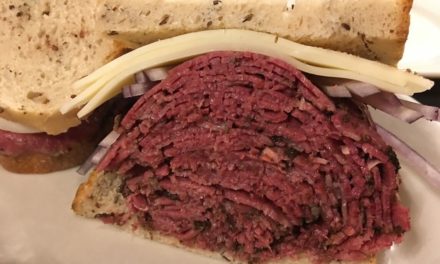