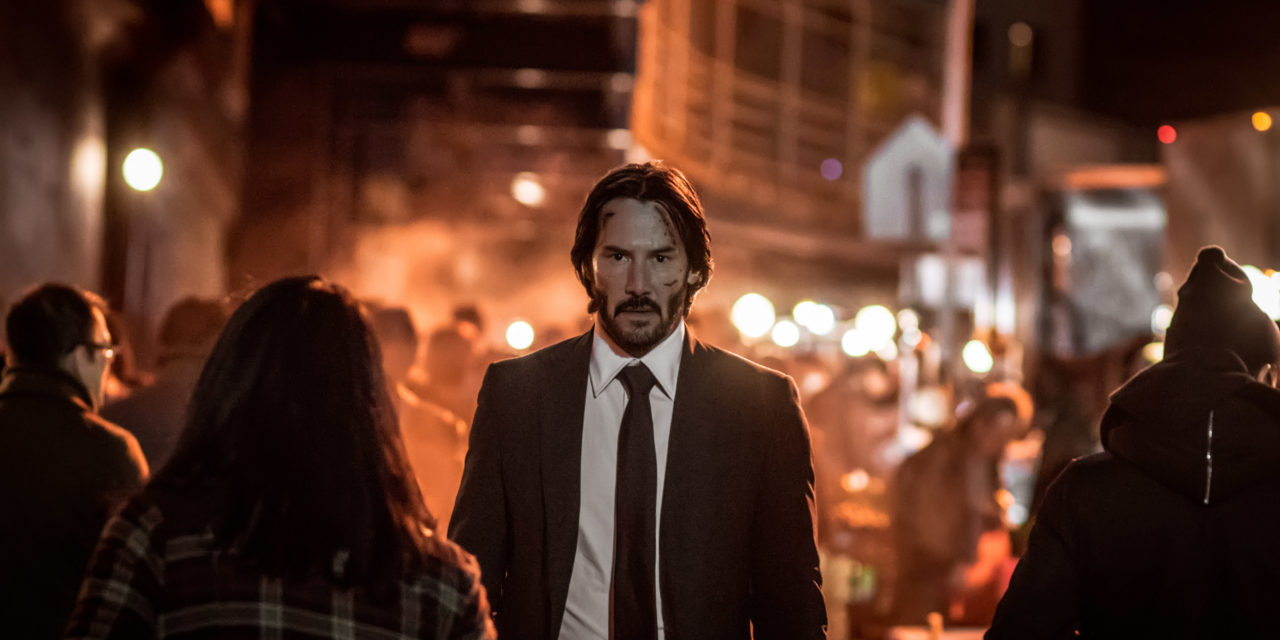 Keanu Reeves surprised audiences with the pure violent thrills of “John Wick” back in 2014, despite most people expecting a dumb action movie. And, much like his gun-toting hitman character, Reeves is “thinking [he’s] back” in “John Wick: Chapter 2.”

Just like the first movie, “John Wick: Chapter 2” shows off wonderfully practical action and stunts. The director, Chad Stahelski, is a professional stuntman, and his knowledge of the craft shows. With the exception of John Wick’s seemingly inhuman stamina, every action sequence seems believable, no matter how insane they can get. That’s because every action sequence is real. Every stunt is actually being performed by the actors or their stunt doubles. There’s no epic CGI shot of John Wick leaping from roof to roof like a terribly animated Spider-Man, but there are scenes of henchmen being knocked 20 feet by a speeding car and two hitmen falling down three flights of stairs, all done completely in camera.

The situations that the action scenes occur in are devilishly clever and yet, still crowd pleasing. The film sometimes sets up an idea early on and makes you want to see that idea come to fruition later on in the film. So when those scenes finally happen, you’re left with a huge smile on your face. However, everyone expected the “John Wick” sequel to have mind-blowing stunt work and innovative action, so what else was good?

Of course, the film is mercilessly violent. The body count must be very close to a hundred, if not more, and almost all of them caused by John Wick’s suspiciously accurate headshots. I do not recommend this movie to those who are squeamish about violence. You’ll be covering your eyes only a few minutes into the film if that’s the case. The sound effects also stand out as stellar. With so many action blockbusters hitting both theaters and television, the sound of a gunshot doesn’t faze audiences anymore. However, every single gunshot and punch in “John Wick: Chapter 2” is packed with raw power thanks to the foley artist. Keanu Reeves continues to deliver what may be his best performance in his career as the titular John Wick.

The film smartly takes a break between each action scene, so as not to desensitize audiences to the brutal murder taking place on screen. Even in these slower moments, the movie is wildly entertaining by keeping the tension going. One of the best scenes isn’t even an action scene, it’s just several minutes of two characters conversing at a bar. But the ingenious circumstances and irony that the conversation is caused by nothing short of comedic gold.

Besides the violence, my favorite aspect of the film has to be its world-building. It’s fun to continuously learn more about the underground assassin world that the franchise focuses on. The sequel brings audiences to new places to meet new characters and learn new rules. It’s intriguing to see this new franchise reveal how its world works piece by piece over two movies rather than just dumping exposition in an opening narration.

“John Wick: Chapter 2” basically took everything from the first film and improved upon it with a larger budget. Though, I still enjoy the first film a bit more than “Chapter 2” because it did feel like the writers wrote their way into a corner near the beginning of “Chapter 2.” What the first “John Wick” did better is the main character’s motivation. Audiences quickly took the side of John Wick and wanted to see him completely obliterate the villains because, well, the villains killed Wick’s puppy. There’s no quicker way to make an audience totally emotionally invested in a character than to kill of that character’s adorable puppy. With “Chapter 2,” Wick’s motivation is spent and, unlike the first in which he brings himself out of retirement for personal reasons, Wick is forced back into action because of the rules the hitman organization makes him follow. It’s much less impactful when Wick has no personal reason to kill certain people aside from the fact that he just has to.

“John Wick: Chapter 2” was still a blast to sit through, and I will be seeing it again to not only enjoy stellar action, but also to count how many people die in the film. “Chapter 2” leaves the character in a new predicament by the end of the film, so there will be at least one more movie in the franchise, and I, for one, cannot wait. 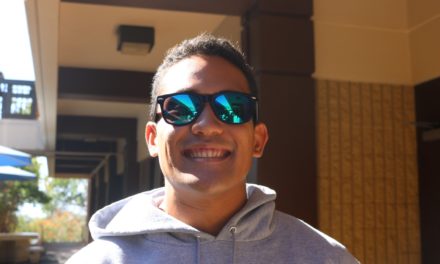 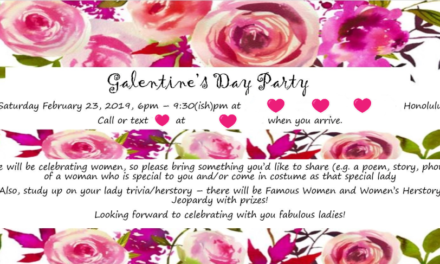 Thanks To A Dating App, I’m Celebrating Galentine’s Day 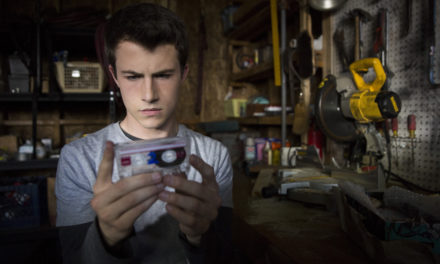 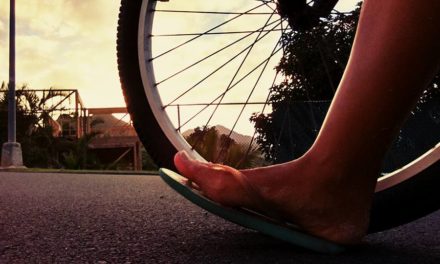