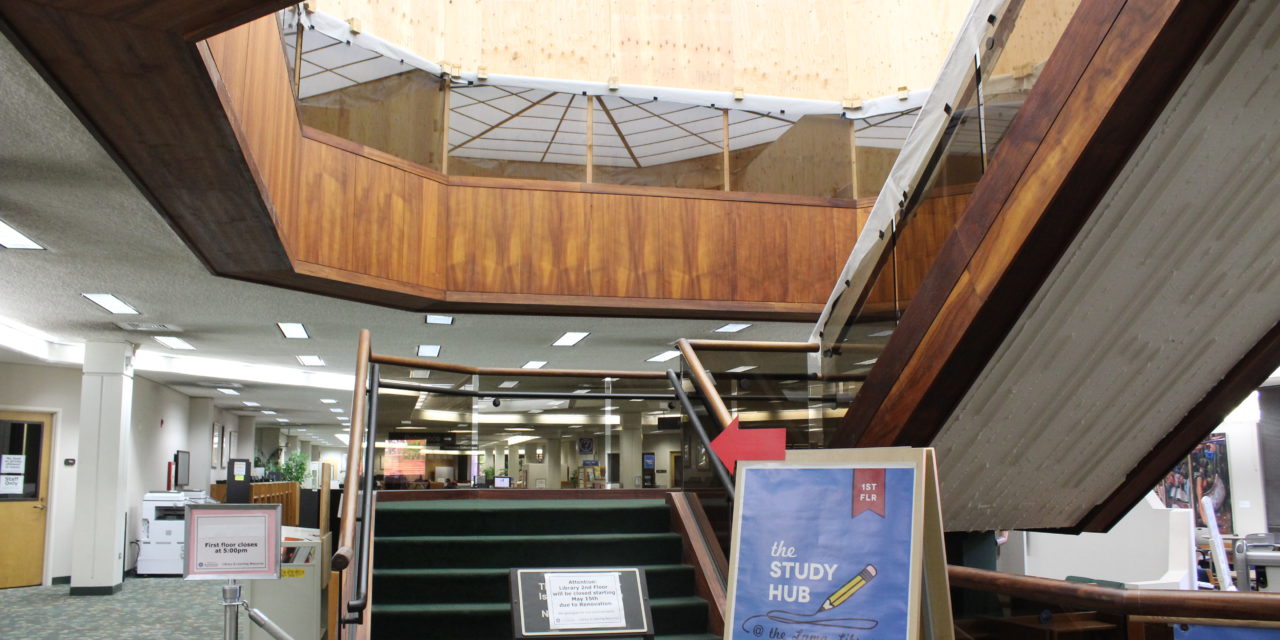 Since May 15, 2017, the second floor of the Lama Library has been closed for renovations. After a proposal made in 2014 by Susan Kazama, the Interim Vice Chancellor for Academic Affairs, and Krista Hiser, chair of the Languages, Linguistics, and Literature (LLL) department, was presented to the Student Success Council, a plan has been put into place to expand tutoring and learning services for KCC students. The new learning center on the second floor will be about three times the space of the first floor Study Hub.

Having met the University of Hawaiʻi Community College (UHCC) 21st Century Facility Strategic Direction KCC was provided with Title III funding to renovate the quiet studying floor of the Lama Library, in which KCC has estimated to spend $1.5 million on the renovations.

Susan Weber, the temporary head librarian, explained that the area between the upstairs bathroom and elevator is being renovated to become the learning center, in which open seating tables will be placed to allow students to seek tutoring services and more. All of the study carrels that are currently in that area will be relocated by the stacks near the back of the second floor.

An open math lab will be available for students as well, along with expanded group study rooms and conference rooms. Offices will be developed for the Student Success Coordinator, Veronica Ogata, and Learning Center Coordinator, Virginia Yoshida.

Resources in the area being renovated, such as the Japan and Asian reference collections, will be consolidated and integrated into book shelves located near the back of the second floor. Students who need to access books from these collections are currently being directed to find a few of them located in the back of the first floor temporarily in the library’s Summer 2017 Collection.

The library is also encouraging students to use alternatives such as the library’s online books and articles, as well as requesting books from other libraries in the UH System through the IntraSystem Loan (ISL), from which students can pick up the books at the Lama Library.

With the second floor turning into an expanded Study Hub area with a proliferation of extra services to come, the library is aware of students’ concerns about the noise level that will now increase. While a plan to resolve and work around this issue is still in the process, the library is working to develop a solution that will help transition students into this new learning center.

For more information contact the Lama Library via its renovation informational page or call (808) 734-9268 or email kapccref@hawaii.edu.

[Editor’s note: In a previous version of this story, it was stated that study carrels on the second floor will be placed in the area that is being renovated between the bathrooms and elevator. The study carrels will be relocated by the stacks near the back of the second floor. We apologize for the error.] 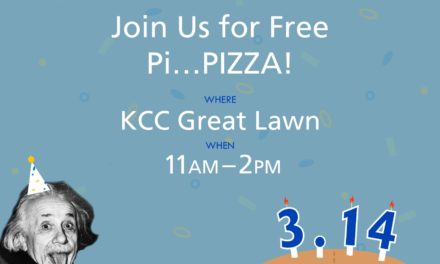 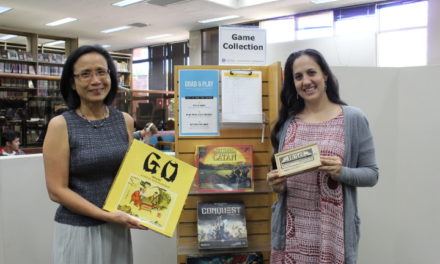 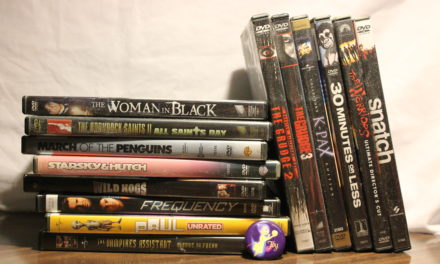 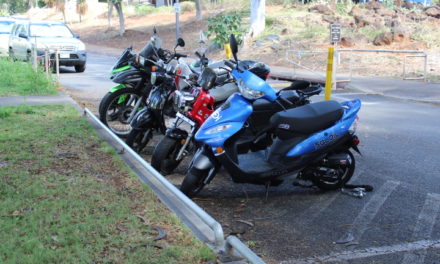