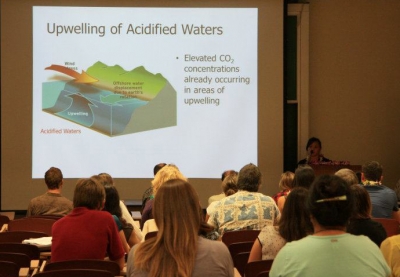 When Professor Mackenzie Manning was hired at KCC in 2009, her main goal was to implement a KCC sector of the Marine Options Program (MOP), which is a UH program that allows students, non-science and science majors alike, to learn more about the marine environment. This program, which had started at the UH Mānoa campus in 1970 and has since spread to other campuses system-wide, was only active at KCC as of 2015 with Manning leading as the Marine Options Coordinator.

One of the reasons why Manning wanted to start the KCC MOP was to cultivate local students in careers that are central to Hawaiʻi and its marine life.

“My mentor when I was in grad school was one of the few [locals] in higher level positions who was trying to make a difference,” said Manning. “She saw a huge lack of local students in these positions, and I kind of adopted her mission to foster people from here to fulfill these jobs that care for the land and sea.”

Along with trying to garner local students into the program, Manning believes that the credentials earned through the MOP can benefit non-science majors by enhancing their applications as individuals who are marine focused. For example, those who are pursuing A.S. degrees in Culinary, Hospitality, or Tourism will stand out as applicants if their future occupation requires some basic ocean awareness, which is a vital facet to Hawaiʻi and encompass these types of industries.

By participating in the program and fulfilling its 12 credit course requirements, students can receive two credentials: a board of regents MOP certificate and an Academic Subject Certificate (ASC). The process of earning a certificate usually takes a year with a fall seminar for OCN 101 (1 credit), which is a once-a-week course from 5:30-6:30 p.m. on Wednesday nights, and then a MOP Skills Project (2 credits) to present at a symposium in the spring semester. Other necessary courses for students to take include either 3 credits worth of OCN 201 Science of the Sea or ZOOL 200 Marine Biology, as well as 6 credits of a marine-related elective.

The fall seminar is the first recommended pathway for students to take who are interested in MOP because it shows students the requirements to earn the certificates as well as introduces them to those in the marine community. Once students have a feel for the program and are comfortable with exploring a particular marine-based project, the spring MOP Skills Project symposium is a required event for all pursuing their MOP certificates.

The Skills Project is an experiential, hands-on, learning opportunity for students to hone in on a particular marine topic that interests them. Research topics need to be approved by Manning but the project itself has a flexible platform for students to work with. These can range from a research project for students who are science focused, a menu for culinary students, or even a volunteer experience/internship. The symposium where the students show their presentations or posters rotates campuses each year throughout the U.H. system and is funded for students who journey to inter-island campuses. This coming 2018 spring symposium will take place on the U.H. Maui campus.

In between the fall seminar and spring symposium, students take part in field trip activities at least once a month through MOP. These include events such as night tide-pooling, snorkeling, and any other ocean-related excursions.

Tina Hyunh, a former business major turned ASNS Life Science Major, changed  the course of her career path after joining a MOP activity and realizing her interest in science. The first event that she attended was the snorkeling trip as a part of the coral bleaching watch at Cromwell’s Beach .

“I had never snorkeled before, I didn’t know what a coral was, but I figured this was something different,” said Hyunh. “So when I was invited to it and checked it out, I became really interested and found [the work] really beautiful.”

Hyunh is the first graduate of KCC’s division of MOP since the program started in 2015. After starting the program in Spring 2016 and finishing the MOP Skills Project in April, Hyunh completed the introductory OCN 101 seminar course this Fall 2017. 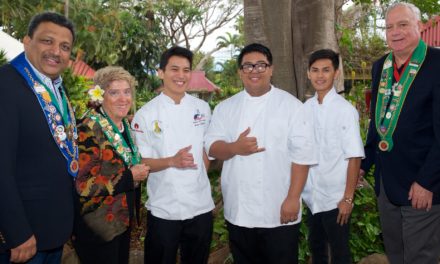 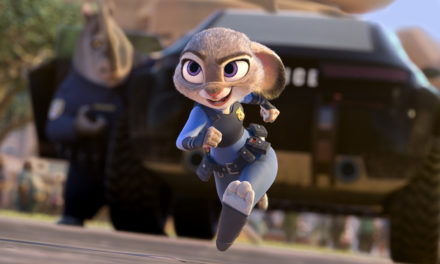 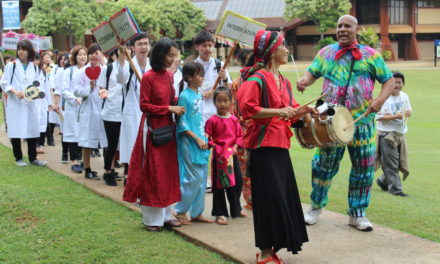 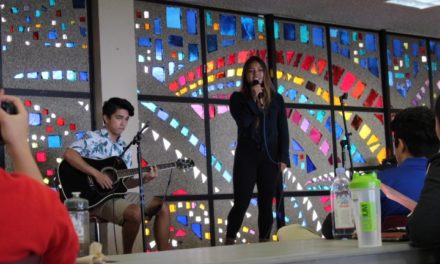