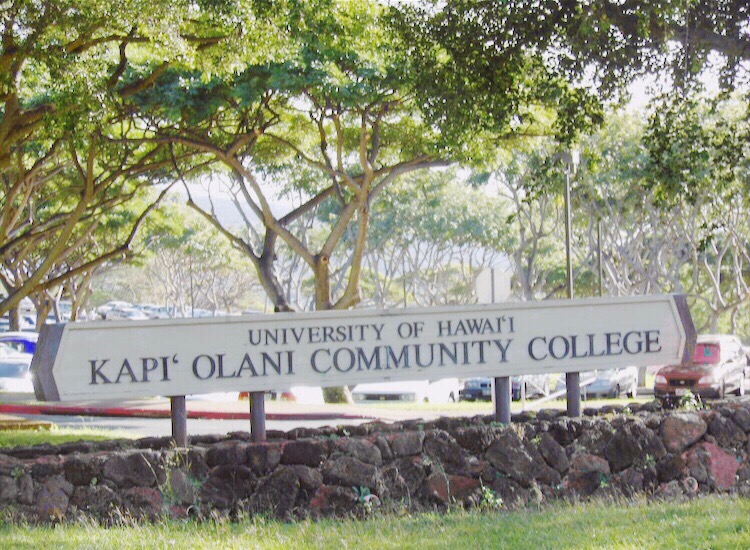 A recent report from the credit agency Experian has revealed that Hawaiʻi residents hold a total of $4.1 billion in student loan debt. That’s more than double the 2008 figure, which was at $2 billion. While it’s reported as one of the lowest numbers in the U.S., it is an all-time high for Hawaiʻi, and Experian only sees it continuing to rise.

At Kapi’olani Community College, tuition for in-state residents costs $3,084 per year. Non-residents pay $8,220. Undergraduate degrees at UH Mānoa are $5,544 for residents versus the non-resident tuition of $16,650.

Across the KCC campus, 20 students agreed to speak to Kapiʻo News about their financial situations. Of the 20, half of them were unsure if they actually owed anything. From the rest, most did not know the exact amounts of their debt, estimating they borrowed between $2,000 and $5,000.

James Flynn, a student who works as a media lab monitor in ‘Iliahi 124, said he is just over $40,000 in debt. Previously, he attended a university at California, achieving a Bachelor’s degree in Molecular Biology from 2009 to 2011. The high tuition there caused him to move to Hawaiʻi, where he is working towards a graduate degree. Unfortunately, the interest on his loans has been accumulating for several years. He hopes that next semester he will qualify for financial aid.

Another student owes over $20,000. He has asked to remain anonymous because of the possibility of his parents finding out.

“I made some bad decisions,” he said, “I didn’t know what I was doing and I was too … proud to ask my parents for help. Now, I owe so much and since I have maybe five more years in college, I’ll owe more.”

As a medical student, he had to take out several loans while attending UH Mānoa. Since he did not do “exceptionally well” in high school, he was unable to receive any significant financial aid. After five years of struggling at the university, he transferred to KCC.

Another student, who is enrolled at both KCC and UH Mānoa, has not taken out any loans. Bryan Baniaga, a 19-year-old student, is a Pre-Law student double majoring in Political Science and American Studies. Unlike the others, he is debt free because his parents are helping to pay his tuition.

According to an article from Student Loan Hero, students typically take 10 years to repay their loans. Those Kapiʻo spoke to imagine a higher number.

“It depends on the job I get after college,” Flynn said. “I don’t know how long it will take, but it’s ridiculous, … probably a really long time.” 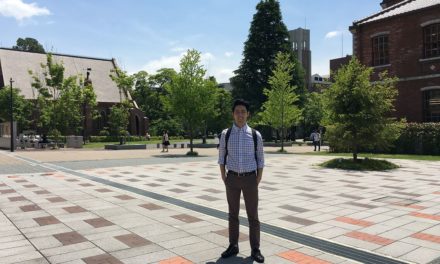 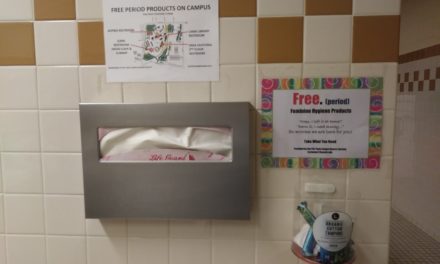 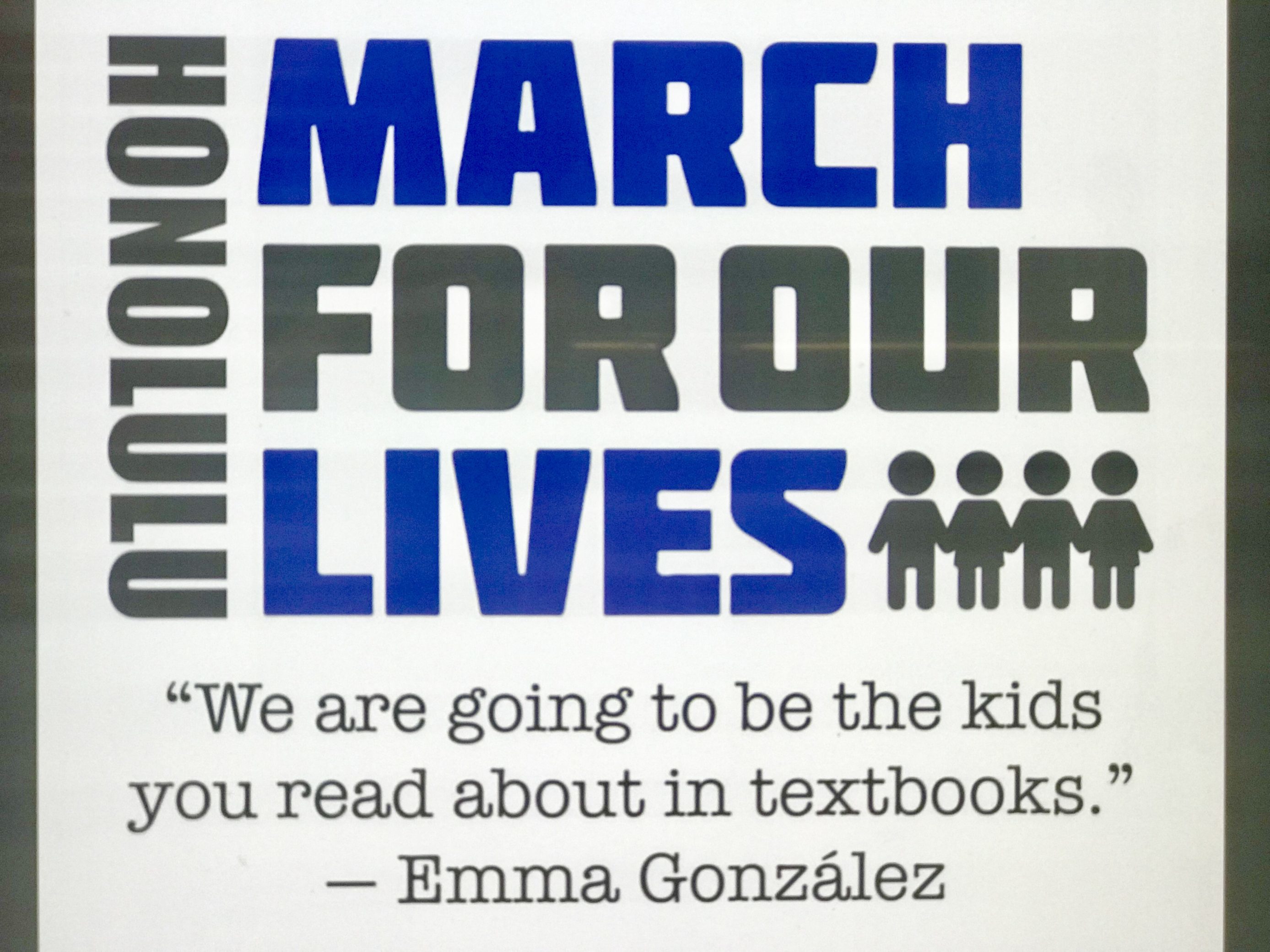 March For Our Lives Event 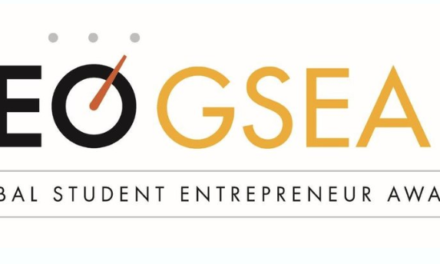