This Too Shall Pass 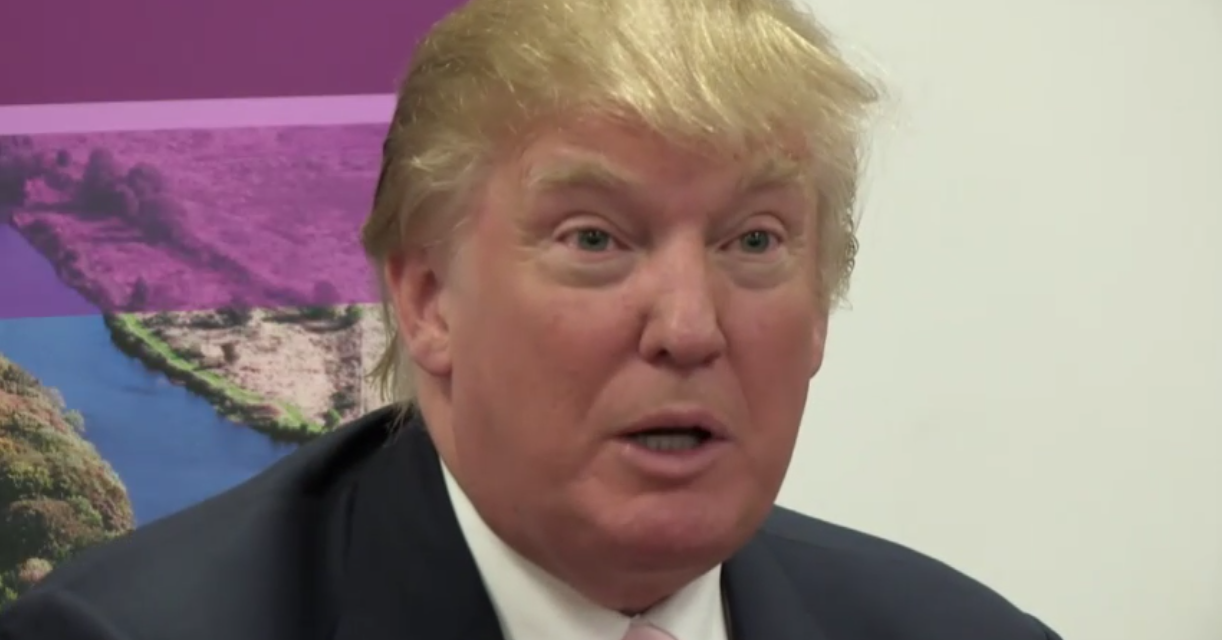 Upon watching president-elect Donald Trump’s speech at his victory rally, many thoughts were racing through my head; one of them being, “How appropriate is it that The Rolling Stones’ ‘You can’t always get what you want’ plays out when he leaves the stage?” Is there any truer sentiment that most of America feels at this very moment?

Despite the turmoil that has came from November 8’s results (threats to move to another country, petitions to have states secede from the U.S. entirely, proposals to impeach Trump, and even to concerning die-hard liberals who claim that they will personally assassinate him before he can start his term), America should take the outcome of this elections as a learning opportunity. One of how badly in shape our country is.

There is no denying how divided we are as a nation. As demonstrated throughout the campaign trails for both Hillary Clinton and Trump, politics can really bring out the worst in all of us. The power that a candidate has to sway our trust through either fear of what is to come, or the hope of what will be done, is a formidable force that cannot be delegated to just anyone. No matter how many times the election has become a thing of a joke, what with Clinton and Trump’s facetious comments and mud-slinging, the aftermath that will come from Trump’s impending term will make us all question how our nation’s presidency became something of a reality show.

Since when did watching a presidential debate become tantamount to watching a Comedy Central Roast between two potential leaders of the U.S.? And when did comebacks and one-liners take precedence over policies and procedures? Yes, this may have been one of the most unconventional election that we’ve witnessed, but it just so happened to be the cards we were dealt with. The reason being can’t be blamed on just one party or the inaction of one generation. It comes from all of us. Our division may be destructive, but our unity might be enough to save this country from complete combustion.

The amalgamation of the people’s efforts have always been the force behind America’s perseverance in our greatness. At one point we might really have been “great,” and of course there are those out there who still think that this nation is “great,” but when a candidate has won off of his promise to restore the nation’s esteem, can this be considered a cry for help? An unspoken concern that Americans harbor?

One of the reasons as to why Trump was able to rally as much votes as he has is because he campaigned for something that the people actually wanted, independent from any kind of endorsements or influence. As it turned out, there were more celebrities and who’s who in the industry campaigning for Hillary than for Trump. Trump was much more problematic and even more so unqualified to run for presidency, yet here we are.

This isn’t the armageddon. The sky is still intact and the Earth hasn’t crumbled under the weight of America’s burden. Instead of reflecting on the events that have already happened, we must accept the outcome of the 2016 presidential election and come together as a nation during this time.

Instead of antagonizing one another and un-friending each other on social media because of our conflicting beliefs, we need to reconcile our differences and concentrate our efforts into the next four years. 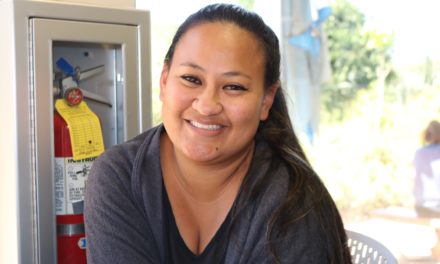 Word on the Street: Lent 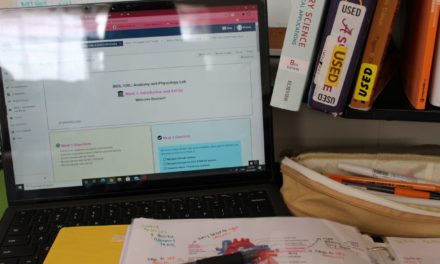 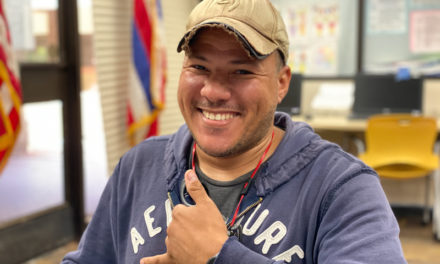 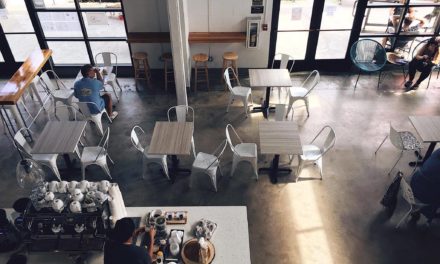