Returning to School After Break: A Common Struggle 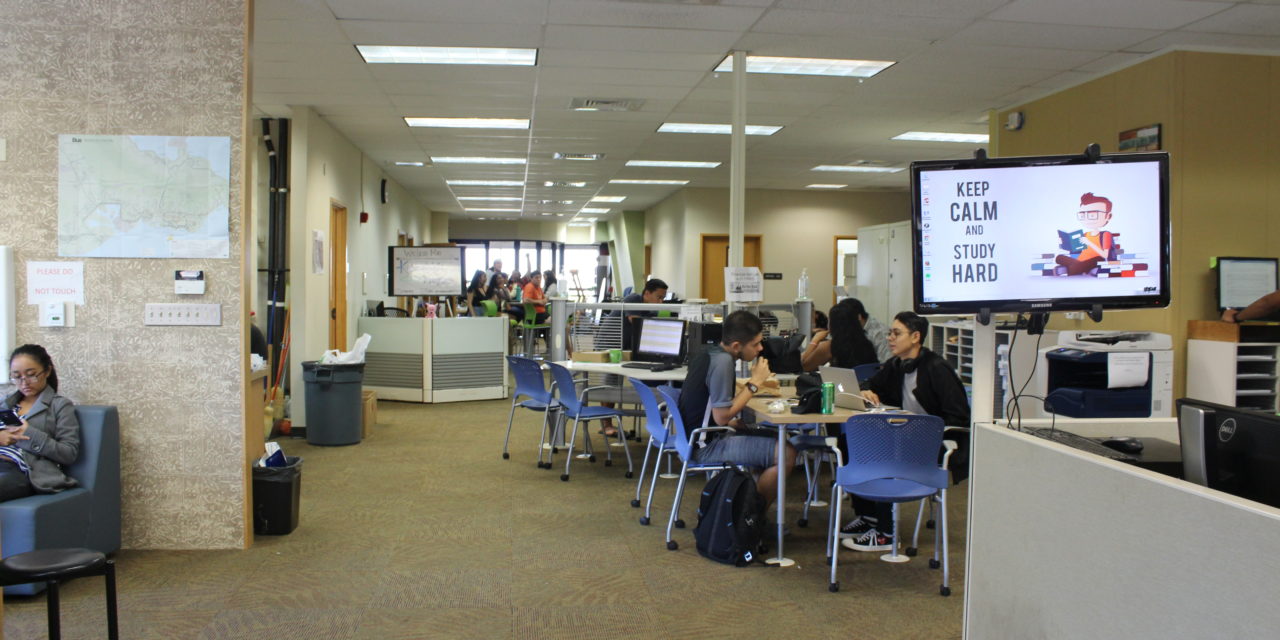 After stepping foot off of campus on Dec. 14 to begin my winter break, the feelings of joy and being stress-free are what I was able to experience after a long and challenging semester. Several plans filled my mind of what I was looking forward to over the break, but after three weeks flew by it felt as if it was all but a dream.

The realization that I was going to have to return back to school hit after the first week of January, and I was nowhere pleased with this. Regrettably, I was already fretting over the start of the spring semester when I was left alone with my thoughts, thinking that maybe there would be less of a worry if I dropped out or withdrew from a few classes. Nevertheless, I knew it was my responsibility to get back into the habit of attending class on time again, but knowing that I would have had to say goodbye to all of the fun that I had over the break was heartbreaking.

Having to adjust back into reality from winter break has been an annual struggle for me, but I have never realized how much it can affect students specifically in college. As a young adult journeying through life by experiencing what it is like to pursue a higher education while juggling work, family, friends, and quality time for myself, having that much needed three-week break in which school is excluded can be so satisfying to the point where I often forget that I have responsibilities to deal with.

Priorities ended up shifting from having to complete assignments on time and studying to figuring out who I was going to get together with and when. Personally, breaks from school have felt like the only time when I could actually put time aside to socialize with family members and friends since there would be no issue in having to possibly cancel plans due to an upcoming exam that I would need to study for.

I can say that I managed to catch up with family and friends about 10 times within that three week period, which is something I am unable to do in one month throughout the semester even if I tried. Of course, catching up with these significant people in my life meant that lots of food would be involved, and sure enough, the amount of eating that was done over the winter break could have probably equivalated to about 50 home lunches for the spring semester.

It was nice for a change to eat something other than my usual Monday sandwich or Tuesday bento box filled with rice and chicken nuggets. Being that I would refrain myself from trying to spend money on lunch every time I went to campus, the chance to gorge out on food like never before was the delayed gratification that I was delighted to receive.

Although I lack an account with Netflix and barely watch T.V., Youtube managed me to suck me into its compelling addiction of watching video after video without realizing how much time has passed. Binge watching for several hours was a wonderful activity to experience, especially since attempting to do this after a class for the rest of the day would only delay my efforts in completing class assignments.

The highlight of my three-week vacation was experiencing the most amazing feeling of being able to sleep in a little longer than how I would typically sleep for a school day. Although I blew off the opportunity to sleep early and wake up late, I did manage to get that eight-hour minimum snooze time that I was yearning for.

A good night’s sleep has been a quality of my life that has slowly been disappearing due to late night’s for school and work, and sadly with school once again in session it will probably continue to worsen. Optimistically, from the outcome of how I decided my class schedule to be, my sleeping schedule could potentially see some improvements that will benefit me in getting an appropriate amount of sleep that I need.

The winter break was filled with an unbelievable amount of fun that it put me into a trance that being a student was unrealistic. As the days counted down, the dread of knowing that school would need to be fulfilled often crept into my mind, but gave me an opportunity to reflect just a little bit on how the break would better prepare me for the spring semester. Even though this transition may have been difficult to go through, it is nothing in comparison to the result of a summer vacation, which would be another interesting shift to look forward to in the near future. 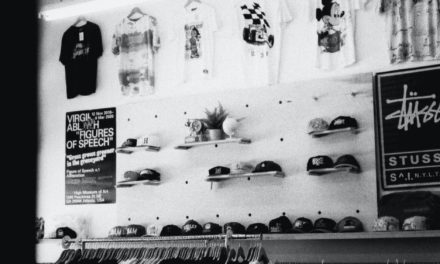 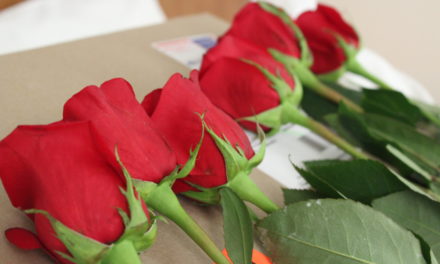 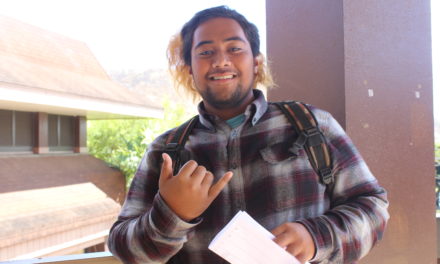 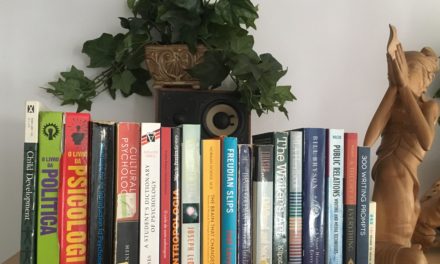 Opinion: The Good, The Bad, The Beauty of School After 30