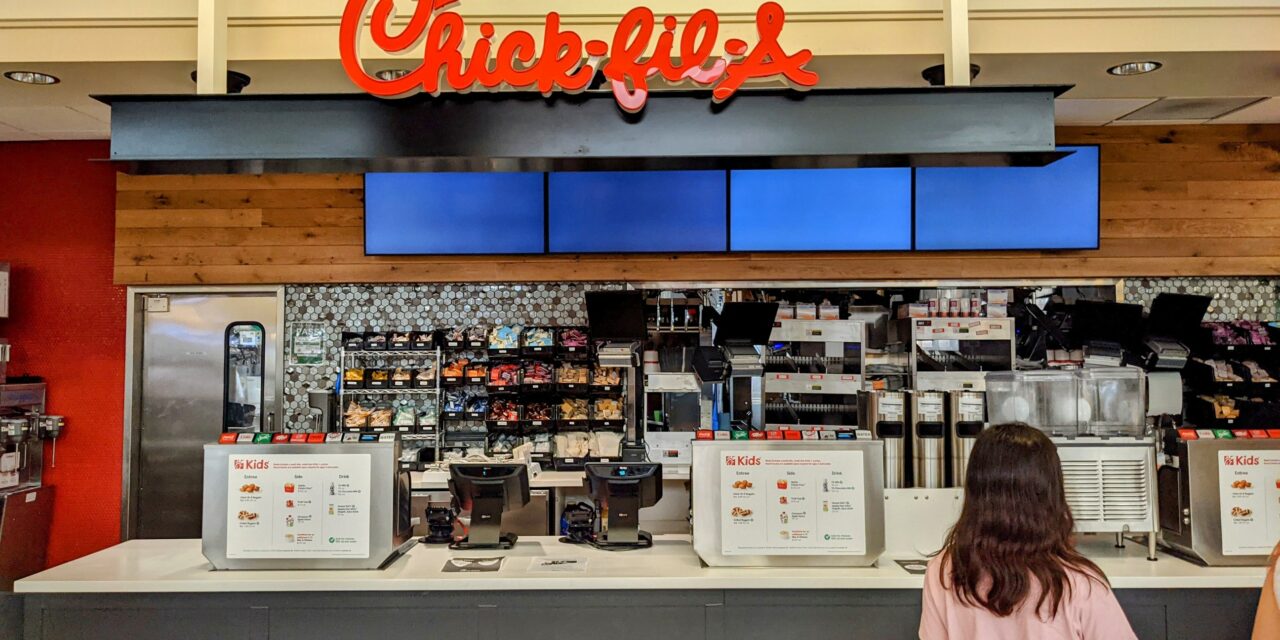 On Thursday, Oct. 20, the first Chick-fil-A location on Oʻahu opened at Ala Moana Center. Scores of people stood in a line that extended out of the food court and wrapped around the ma kai side of the mall. A location on Maui opened earlier this year, and there are two more Oʻahu locations that will be developed in the next few years, one in Makiki and Kapolei.

Unfortunately, people prefer to ignore the pathetic truth about Chick-fil-A to satiate their hunger temporarily. Is it worth it? No, of course not.

Chick-fil-A is an absolute monstrosity of a fast-food chain and people across the nation continue to rave about waffle potato fries and spicy chicken sandwiches. A report by Quick Service Restaurant (QSR) Magazine found that Chick-fil-A ranked third in the United States for system-wide sales, making approximately $16.7 billion in 2021 alone. Another survey showed that 15% of teenagers ranked Chick-fil-A as their favorite restaurant. While the numbers support the popularity, I absolutely refuse to eat there. Equal rights are worth more than a measly sandwich, and anyone who says otherwise should reevaluate their morals. 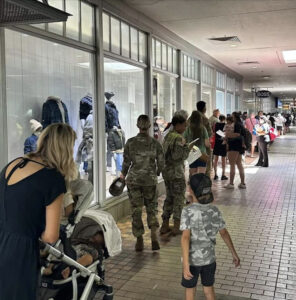 The line at Chick-fil-A wrapped around the outside of Ala Moana Center following its opening on Oct. 20. (Photo courtesy of John Breinich)

In 2012, Chick-fil-A president Dan Cathy declared himself a homophobe by stating, during a radio interview, “We are inviting God’s judgment on our nation when we shake our fist at Him and say, ‘We know better than you as to what constitutes a marriage,’ and I pray God’s mercy on our generation that has such a prideful, arrogant attitude to think that we have the audacity to define what marriage is about.” While Cathy denied allegations of having an agenda against the LGBTQ+ community, actions speak louder than words. Equality Matters, the effort of Media Matters for America focused on gay rights, conducted an investigation that uncovered a shocking amount of donations to anti-gay organizations. Between 2003 and 2008, the company donated over $1 million to these disgusting causes, and in 2009 IRS reports showed that these donations doubled to almost $2 million in one year.

Some of the organizations that have received funds from Chick-fil-A include Focus on the Family and Fellowship of Christian Athletes. The donations allow these groups and others similar to them to continue promoting egregious messages and practices like reparative therapy. Also known as conversion therapy, people who support this practice falsely claim that it is able to cure someone of being gay or change their gender identity.

As if that isn’t enough to prevent people from eating at Chick-fil-A, maybe employee discrimination will make you think twice. The hateful motto that Chick-fil-A proudly shares with its patrons is, “To glorify God by being a faithful steward of all that is entrusted to us. To have a positive influence on all who come into contact with Chick-fil-A,” isn’t the only issue the food chain has. According to Forbes, the company has been sued at least 12 times between 1988 and 2007 for employee discrimination. In 2012, Chick-fil-A violated federal law when it refused to hire Heather Morrison because she was pregnant. There was another discrimination case in 2016 against a disabled applicant where he was denied a position because he is autistic. The manager of that location told the applicant’s job coach, “Chick-fil-A was not interested in hiring people with disabilities,” and “people with disabilities would not be able to succeed at Chick-fil-A.”

Supporting LGBTQ+ rights and fair treatment of applicants and employees should be a no-brainer. There are many other places to eat that don’t fuel hate so instead of patronizing the homophobic chain, head on over to Popeyes to grab a bite or make your own chicken sandwich at home.

People may argue that there are other anti-gay organizations that are worse by far, but if you truly cared about the well-being of the LGBTQ+ community, you should not be eating at Chick-fil-A and trying to justify your actions. 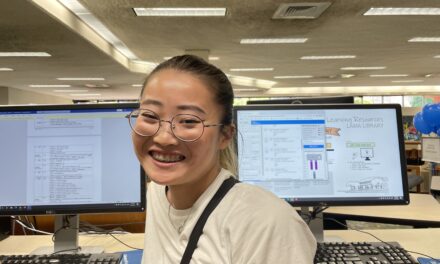 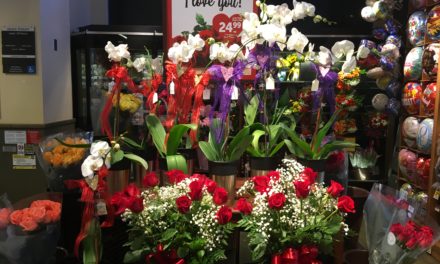 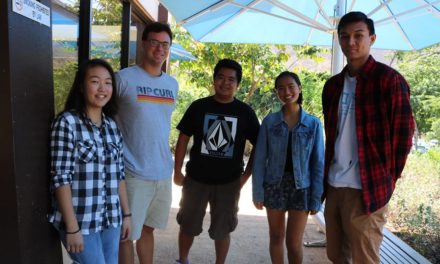 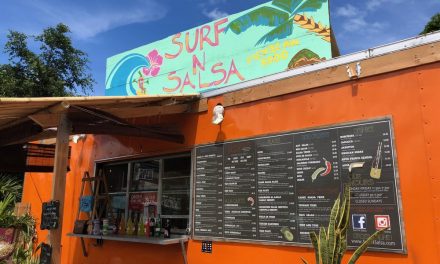